The Doors are huge part of my musical upbringing. Whenever I come across a band covering them, I am always compelled to check it out. Most of the time though it sucks. Though any time Scott Weiland puts his vocals on top of a Doors song, it sounds wonderful. Which brings me to this version of Break On Through. It’s got a different arrangement that helps make it a little more STP, while still keeping it classic Doors.

Stone Temple Pilots: Break On Through (To The Other Side)

I was recently watching High Fidelity

and one of the top five lists they were discussing was the top track one side ones of albums. So I thought to myself what are my favorites. Below is a list IN NO PARTICULAR ORDER of the best track ones side ones. I know there are plenty more, so add them in the comments!

Last week I made a post about Nothingface being a band that should come back. With that in mind I’m writing about Mudvayne this week. Mudvayne had a different approach to the music they put out. When their album LD 50 came out, it was met with high praise throughout the metal community. That album is still thought of as a quintessential album of the early 2000’s. Through their career, they started experimenting with melody and more straight forward styles of song writing. More often than not, it just didn’t work, but when they stuck to their guns, Mudvayne wrote some really great songs. Their final album, was a step back in the right direction, with riffs and rhythms that harked back to their LD 50 days. One thing with Mudvayne was that their live shows were always full of energy and excitement. Instead of coming back to the group and getting back to basics, Hellyeah became the main priority to singer Chad Gray and guitarist Greg Tribbet (though Greg finally left the waste of time that Hellyeah is). I strongly think that if Mudvayne were to come back it would be with welcome arms and they would come back with a real sense of purpose to deliver the goods as they once could.

Heard It All Before:

Silverchair has long been one of my favorite bands. Neon Ballroom is in my top 50 albums of all time. So with that in mind I thought why not rank all of Silverchair’s albums. Here they are from not the best to their best.
Young Modern: 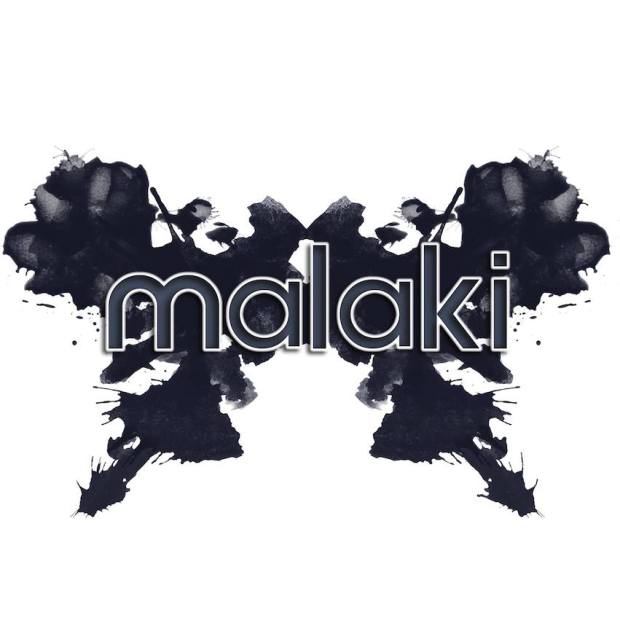 Female fronted bands a lot of the times seem to be very gimmicky, but Malaki is a strong exception to the rule. This melodic metal 5 piece is leaving their mark all over Los Angeles. The band recently released their BLUE EP which is chock full of melody, heavy riffs, and soaring vocals. With an EP and live show as strong as they have, I’m sure they will fast become a must see.

Full Live Show At The Troubadour:

For some reason I’ve been in the mood to listen to The Cure a lot as of late. Which got me thinking about all the covers of Cure songs out there. So why not see what version of “Plainsong” you all think is best.

Year Of The Rabbit: Plainsong 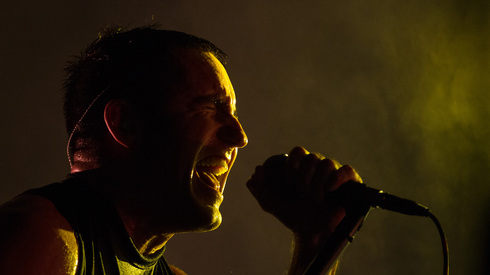 A most of you have probably assumed, I’m a huge Nine Inch Nails fan. So I thought why not share some songs that Trent has guested on that you might not have known he was on.

Queens Of The Stone Age: You Know What You Did

Tori Amos: Past The Mission

Queens Of The Stone Age: Kalopsia

There comes a time in every artists career when the inspiration well dries up and it seems like they are just going through the motions because they have to. Then something happens that reinvigorates and inspires said artist. This just happened with Marilyn Manson. Manson’s new album The Pale Emperor, is his best album since Mechanical Animals. Instead of working with his usual writing partner Twiggy Ramirez, Tyler Bates was brought in. You might know Tyler Bates’s work from Guardians Of The Galaxy and Californication. Their collaboration brought out a whole new side of Manson that is drenched in post-punk swagger and his signature haunting melodies. I’ll be honest, I wrote Marilyn Manson off a long time ago after a stunt he pulled at one of his shows years ago, but when I first heard the song “Third Day Of A Seven Day Binge,” I was totally taken aback and very curious as to what this new album would sound like. I’m really happy with what I heard. This album is honest and real. Songs like “Killing Strangers,” “Cupid Carries A Gun,” and “Deep Six” all pack quite a punch that really delivers. Marilyn Manson seems to be on the right track again after a long detour. In a strange way this album is more than just a reinvention, it’s actually an album about a guy who behind all the makeup and persona, really has something to say.

Los Angeles’s Ancillary Theorem is bringing something artistic and thought provoking to the Hard Rock/Metal world suffering from the same stale monotony. The band’s sound incorporates hardcore and thrash metal, subtle texturing combined with aggressive screams, melodic lines, and ambient vocals, which comes across strong and determined. Currently the band is working on a double album entitled Lions, the follow up to their album Infinite. This is one band that should be on your radar if you are a fan of heavy melodic music.

I came across this recently while I was listening to The Cure. Thought I’d share. It’s not the best quality, but the fact that Robert Plant and Jimmy Page are covering a Cure song is pretty awesome. Enjoy!