I’ll never forget the first time I heard the song “Plowed” by Sponge. I was a kid maybe 10 or 11 and I was watching Empire Records and towards the end of the movie, when they are getting ready for “the get together” to save the store, this song was played. I loved it instantly. What a great use of the song in that scene. Interestingly, the song isn’t included on the soundtrack. That’s something that’s always bugged me. Plowed is also such a quintessential 90’s song that, it has to be included in this topic. The album that “Plowed” is on, Rotting Pinata is a terrific album from start to finish. If you’ve never heard it, you should!

It’s very bizarre at times how I get songs stuck in my head. Half the time, they just appear out of thin air and the next thing I know, I’m singing it and it won’t leave my head. This morning while thinking of what to write, the song “On A Rope” by Rocket From The Crypt somehow got in my head. RFTC is one of the most underrated bands from the 90’s. They are unique and fun but also deep on a level that hit’s home in the right ways. This song was the third single from their 1995 album, Scream Dracula Scream. Interestingly too, while promoting this album, Rocket From The Crypt would tour with Rancid and Soundgarden. “On A Rope” would go on to also become a hit in the UK. This song is so 90’s and it holds up quite well in the 21st century as well! So, if you’ve never heard of Rocket From The Crypt, this song and the album it’s on is a wonderful place to start!

Rocket From The Crypt- On A Rope:

The Butthole Surfers song “Pepper” is quintessential 90’s. Not only is it a 90’s staple but, it reached number 1 on the US Billboard Modern Rock Charts. I still remember hearing this song when it came out. I was wrapping up sixth grade and this song took over for me that summer. Electric Larryland was played a ton that year. My childhood best friend and I knew all the words to “Pepper,” so much so we would drive his mom nuts singing it in the car when we would go places. The Butthole Surfers are legends in the alternative music world and rightfully so. They are unique and very influential. I’d love to hear a new album from them. I’m sure it would be quite interesting!

It’s always interesting how songs get stuck in your head. This morning, I woke up with a riff in my head. At first I couldn’t place it and I still don’t know where it came from but, after thinking about what it was, I figured out it was “Cannonball” by The Breeders. Ever since this song was released in 1993, it’s been one of the best of the 90’s. Kim Deal is one hell of a writer and it shows ever so distorted on this song. Her contributions to The Pixies are legendary but, The Breeders is really where she established herself as a force. Interestingly, the video for the song was directed by Spike Jonze and Sonic Youth’s Kim Gordon. The video features the band in a garage, and the Deal sisters in what seems to be a dressing room trashed with clothes, sitting in a chair together. There are also shots of a cannonball rolling down suburban streets, as well as a shot of Kim singing underwater. When you think of 90’s songs, if you don’t include this on your list, you are missing the mark for sure!

Back in 1995, Everclear released their second album, Sparkle and Fade. This album would put Everclear on the map especially, because of the success of the song “Santa Monica.” I distinctly remember hearing this song on the radio and really liking it. I even remember that same day, seeing the video for the song on MTV. Throughout the years, “Santa Monica” has been a staple on rock radio. Interestingly, this song was not officially released as a single. As it turns out, rock radio stations across the states started playing the song due to requests and it wound up being number 1 on the mainstream rock charts for 3 weeks. Another fun tidbit is that due to the events of 9/11, “Santa Monica” was placed on the do not play list by Clear Channel. This is one of those 90’s songs that still holds up to this day and I’m pretty sure that if you hear it on the radio, it’ll all come back to you.

There are so many bands and songs from the 90’s that when you hear a radio staple, often times, you wind up turning up the volume because you haven’t heard that song in a long while and it takes you back to that time. One song that I’ve always done that with is the song “Standing Outside a Broken Phone Booth with Money in My Hand” by Primitive Radio Gods. Back in 1996, this song was inescapable. It reached number 1 on the modern rock charts and was featured in the movie The Cable Guy. This song definitely packs a vibe and fits the time quite well. Enjoy this throwback to the simpler times of the mid 90’s.

Primitive Radio Gods- Standing Outside a Broken Phone Booth with Money in My Hand:

Back in 1997, Days Of The New had released their self titled debut album and the lead single “Touch, Peel and Stand” was blowing up all over radio and MTV. I remember this song getting stuck in my head many times around that time, and it still pops in from time to time. And I’m sure once you hear it, it will be stuck in your head for a bit too. Days Of The New was a pretty solid band with lots of good songs. It’s too bad that things didn’t work out for them. I mean they even went on tour with Metallica and Jerry Cantrell. This song though, is so 90’s and it’s still a good song. It’s one of those that when you hear it, you can’t help but sing along to.

Days Of The New- Touch, Peel and Stand:

While on my Radiohead kick, I came across many videos on youtube from the mid 90’s. One of the ones I clicked on was a song I haven’t heard in a long while and after the song was over it was stuck in my head the rest of the day and night. Now, I’m sharing that joy with you all. The song in question is “In The Meantime” by Spacehog. The song is featured on the band’s debut album, Resident Alien. I remember when this song came out and thinking it was cool and fun. The song and video definitely fits that era of music. So have a little fun with this 90’s rock classic.

Spacehog- In The Meantime: The 90’s are such an amazing time for music. Just like the 60’s, the 90’s helped to revolutionize music. We all know about the big bands from that era but, it’s the lesser known ones that have really left an inspirational impact. For example, the band Dinosaur Jr. The band had been around since the early mid 80’s but, it wasn’t until 1994 and their album Without A Sound, that they really started to get the acclaim they deserve. The lead single “Feel The Pain,” is truly one of the best songs of the 90’s and it really hits the mark of the time. 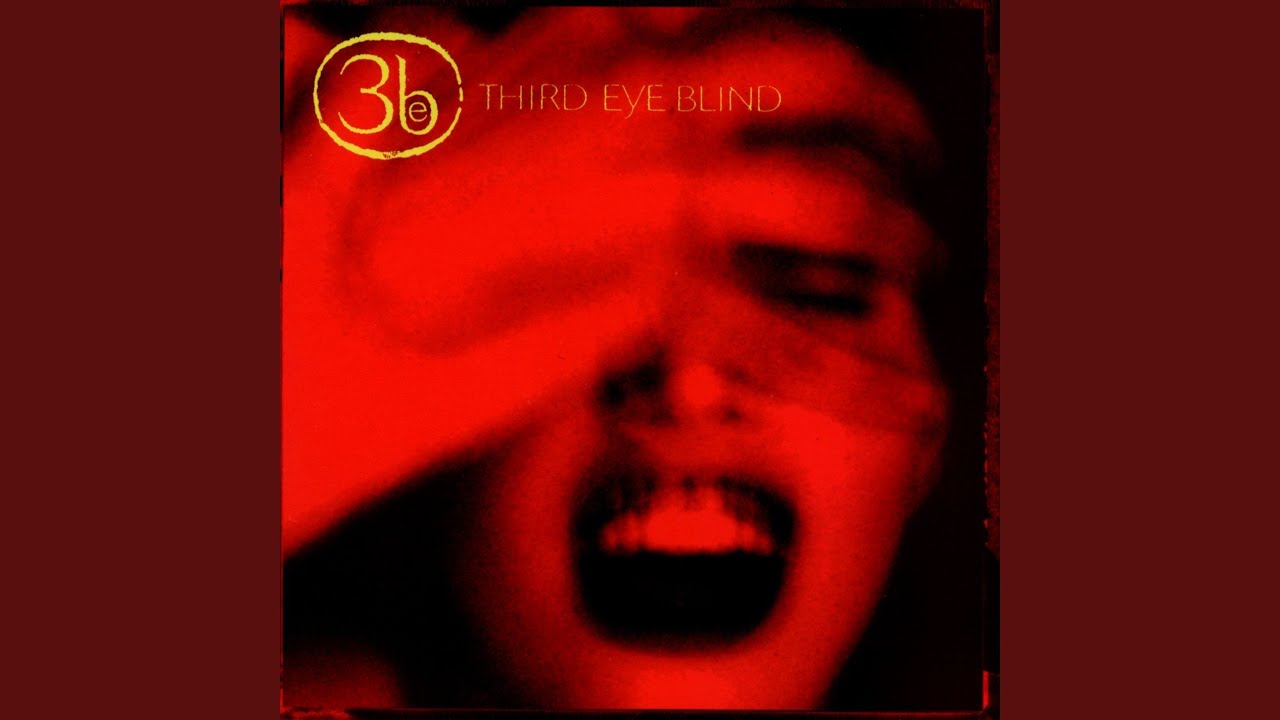