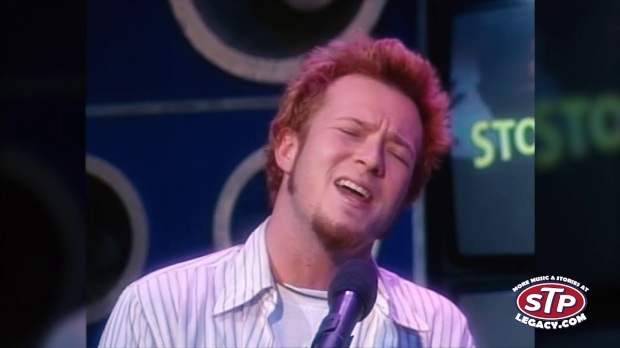 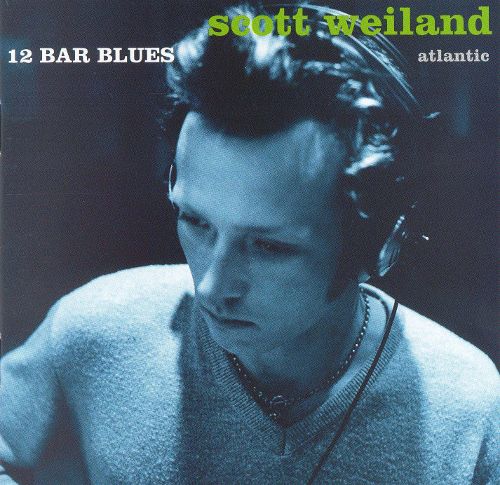 I woke up this morning with Stone Temple Pilots in my head. Specifically the song “Atlanta.” So naturally I did what I always do and put that song on and then just let Number 4 start from the beginning. While listening to STP it got me thinking about their B-sides. Check out their B-sides over the years and songs that were previously unreleased.

Only Dying (from Core- Originally intended to be on The Crow Soundtrack):

All In The Suit That You Wear (from Thank You- Originally intended for the Spiderman Soundtrack):

You Can’t Drive Me Away: 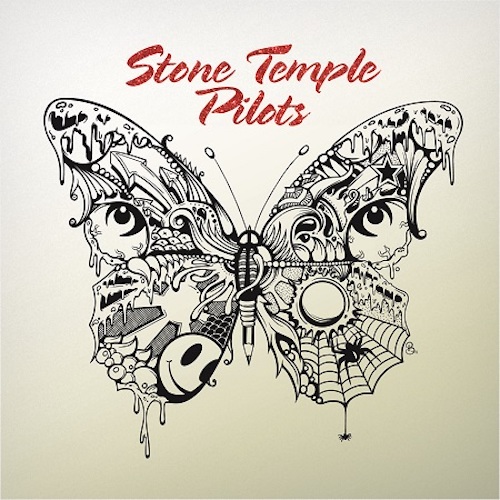 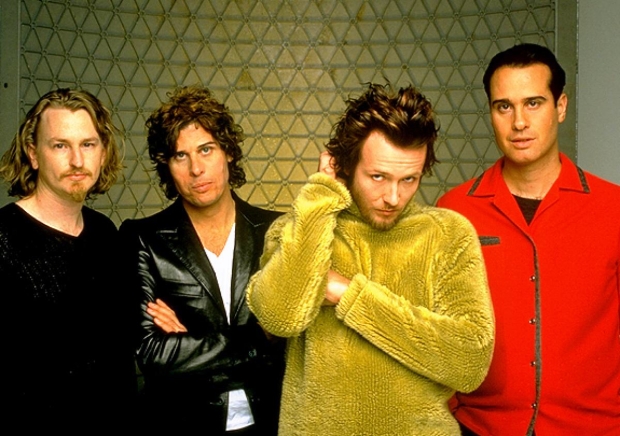 I really don’t understand why this keeps happening. There seems to be a trend nowadays of taking a classic song and then a very unoriginal/uninspiring takes said song and absolutely ruins it. Recently, Avenged Sevenfold released a cover of the classic and very profound “Wish You Were Here” by Pink Floyd. I don’t even need to say anymore but, I have to say that this is probably one of the worst covers I’ve ever heard. Their version reminded be that Fred Durst from Limp Bizkit and Johnny Reznick from the Goo Goo Dolls did a really bad version of this song too.

So which one is worse?

Avenged Sevenfold- Wish You Were Here:

Here’s a good cover version… At least Scott Weiland can sing it properly.

Velvet Revolver- Wish You Were Here:

Pink Floyd- Wish You Were Here: 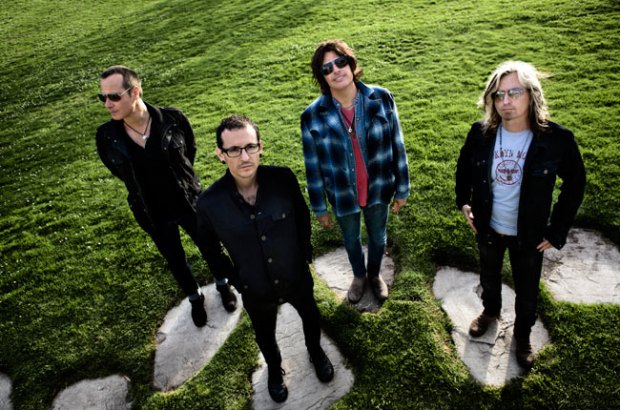 We live in a very strange time. Some bands try to stay relevant with a revamped lineup. Though most of the time, the new lineup just doesn’t cut it. A great example of this occurred a couple years back when, Stone Temple Pilots recruited Linkin Park’s Chester Bennington to front the band after they fired Scott Weiland. The band with Chester made a surprise appearance at a KROQ radio festival, and left many in the crowd wondering “What the hell?” This utterly disgusting idea was not just a bad idea but, it also tarnished the legacy of STP. Granted Scott was struggling again with his demons but, come on, picking Chester is like the equivalent of picking Alvin form Alvin and the Chipmunks to be the singer. The band would put out a terrible EP called High Rise, and they would tour, playing to half empty venues and mildly curious fans. I’m sure there were people out there that dug on it, but seriously, how can this be called Stone Temple Pilots without Scott?

Scott is no longer with us but, he left quite an impact on not the rock world but music in general. His lyrics, melodies and voice will always be remembered. I had hoped that STP and Scott would have one more chance at it before he died but, that didn’t come to fruition.

Take a listen to this wretchedly bad idea, and you’ll understand why this sucked.