It’s Halloween and what better time to share this cover with you all. Check out Nine Inch Nails cover of John Carpenter’s famous theme from Halloween.

Since 2005 I’ve been a fan of the band 10 Years. Their major label debut, The Autumn Effect, was quite an album and set a standard for the band. Over the years through various incarnations of the band, albums and producers, 10 Years consistently put out albums, some of which were rather good (Division and Minus The Machine) and some albums that seemed to fall short of what they could have been (Feeding The Wolves and From Birth To Burial). Now on their eighth album, 10 Years have found the spark again and have delivered an album just as impactful as The Autumn Effect. (how to live) As Ghosts is a tremendous melodic rock album and the album the band needed to make. Working with famed producer Nick Raskulinecz (Alice In Chains, Deftones, Foo Fighters), got the band back on track and the songs really shine because of it as does the entire sound of the album.

One of the things that has always stood out to me about 10 Years is singer/lyricist Jesse Hasek. He has a way with melodies and a knack for writing lyrics that are not just thought provoking but also tug at your heart strings. You can hear that in songs like “The Messenger,” “Burnout,” “Ghosts,” “Phantoms (which is my favorite song on the album as of this writing),” “Vampires,” “Halos,” and the closer “Insomnia.” Something else that stands out about this album is the return of guitarist Matt Wantland who left the band after the album Division. With Wantland and guitarist (and former drummer) Brian Vodinh, they have written heavy yet catchy riffs that stand out among all their albums. Also included as a bonus track is a cover of Nirvana’s “Heart Shaped Box.” This mid tempo cover is delicate and beautiful. It’s almost haunting in the way it was arranged. It’s definitely a cover worth checking out!

10 Years aren’t the type of band that is reinventing the wheel. Instead they do rock music the justice it deserves and add the right amount of melody and aggression to be impactful. (How to live) As Ghosts is the perfect return to form for 10 Years and gives hope for the future of the band.

John Wick 1 and 2 are quite possibly the best action films to come out in the last 10 years. There is absolutely nothing wrong with either of the films. Keanu Reeves was made for this role as he was in Point Break, The Matrix and Bill and Ted. Besides Keanu’s awesomeness in the films, the soundtracks are stellar. There is one song in particular from John Wick Chapter 2 that should be on your radar. Jerry Cantrell of Alice In Chains wrote a song called “A Job To Do” and it’s badass!

Jerry Cantrell- A Job To Do: 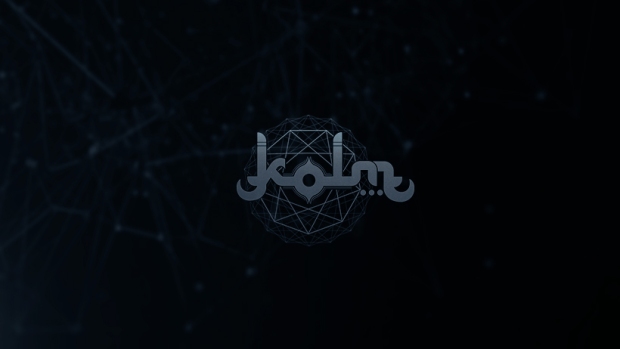 The Netflix original series Stranger Things returns Friday, October 27 and the hype is building for it to be a monster! One of the coolest things about the show is the music, especially the theme song. Recently one of the Los Angeles’s best independent bands Kolm, did a version of the theme song and it rips! Check it out Kolm and their rad cover!

The A to Z  list continues to find the top ten bands/artists in the alphabet. T is upon us and needs help to complete the list. 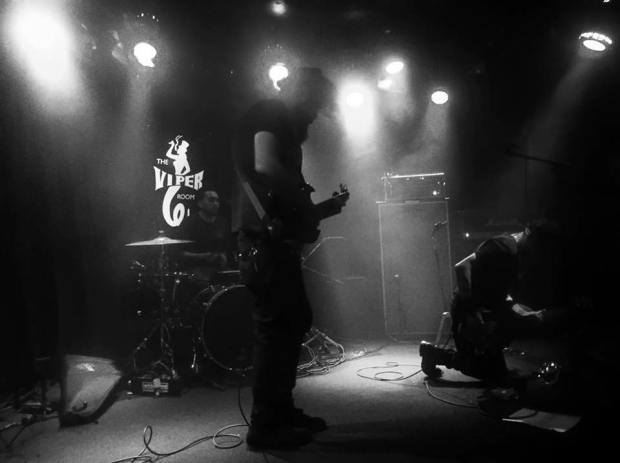 Los Angeles is flush with great bands. It always has been but these days, it takes a little bit of searching to find the gems. Recently I came across a band that really peaked my interest. They are called Darkroads. The best way to describe them is a post punk band with Bowie tendencies and a bit of 90’s alternative rock. Darkroads are the type of band that I’ve found myself gravitating to over the years. The way they hit on the darkness of life yet create these bright spots with the music is quite beautiful. The clean guitar tones provide that light while the drums, bass and vocals usher in the dark. Their first EP/demo RockDie from 2013 is quite the listen and judging by the songs new songs up on their soundcloud page, Darkroads are traveling down the right roads to new music.

The comeback album is one of the hardest albums to make. There are so many variables that go with it that sometimes the pressure leads to a very underwhelming effort. That is not the case though for L.A. Guns. When it was announced that singer Phil Lewis and guitarist Tracii Guns were getting back together, it was met with joy and excitement. These two are and were what made L.A. Guns such a great band. Now 15 years later after taking time apart from one another, they are back with an album that not only rocks but reinvigorates their careers.

The Missing Peace is everything a rock album should be. It’s filled with great heavy rock songs, a few mid tempo bluesy jams, and of course that song that tugs at your heart strings. Not only does Phil Lewis sound great on the album as well as live (I saw L.A. Guns a few months back) but the words and melodies he brings to Tracii’s songs is impeccable. “It’s All The Same To Me” starts the album off and you know that you are in for a treat as the songs goes on. Other stand outs include “Speed,” “A Drop Of Bleach,” “Sticky Fingers,” “Christine,” “Don’t Bring A Knife To A Gunfight,” “The Floods The Fault Of The Rain,” “The Devil Made Me Do It,” “The Missing Peace,” and “Gave It All Away.”

The combination of Phil and Tracii is like Mick and Keith or Plant and Page. There is just something special about when these two are together. They play off each other so well. It’s refreshing to hear them back together and putting out quality songs like the ones on The Missing Peace. They aren’t trying to bring back the 80’s instead they are putting out a great rock album that the world needs. Fans of them from back in the day will absolutely love this record and newer fans will gravitate to it as well. Something else that stands out on this album is the other guys in the band. Drummer Shane Fitzgibbons, bassist Johnny Martin and guitarist Michael Grant bring the extra juice and flair that makes this band special.

Do yourself a favor and give this album a listen then go buy it and see them live. 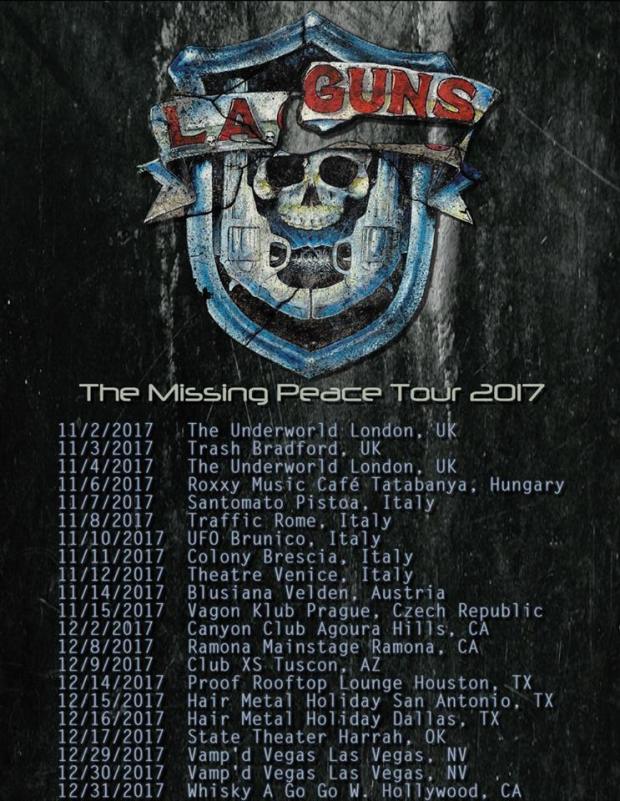 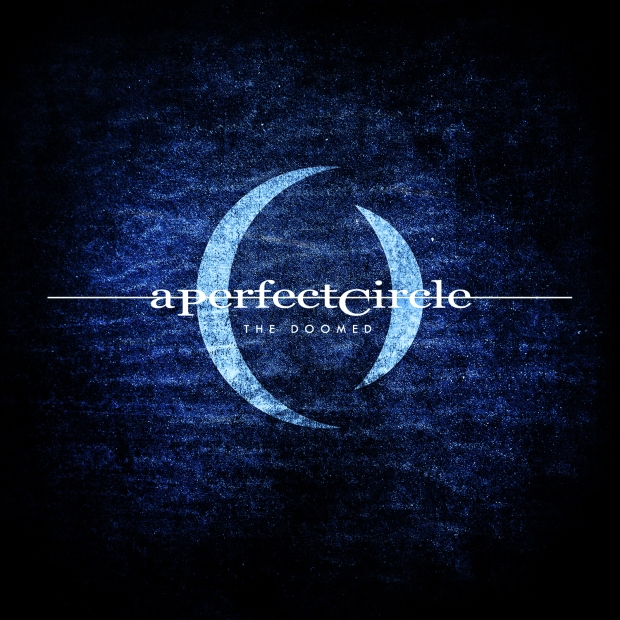 A Perfect Circle have released a new song “The Doomed” from their highly anticipated 2018 full-length album. It’s been 14 years since A Perfect Circle released anything new, so this is a very welcoming treat. This is a different approach for the band especially because they have new members in the band and that it’s been so long since we last heard anything new from them.

Check out the song and let me know what you think.

A Perfect Circle- The Doomed: