It’s only fitting that today I do a Van Halen article. Eddie Van Halen was a force to be reckoned with on guitar. The impact he had on rock music as well as his influence over the years is astounding. His style of playing and music will most definitely live on forever. While thinking about his legacy yesterday and today as well as listening to a ton of Van Halen albums, I thought why not showcase their end of album songs. Some of these aren’t the best songs the band has but, they were chosen to end the albums for a reason. So let’s get this party started.

On Fire (from Van Halen I):

In A Simple Rhyme (from Women and Children First):

One Foot Out The Door (from Fair Warning):

Happy Trails (from Diver Down):

Top Of The World (from For Unlawful Carnal Knowledge):

How Many Say I (from Van Halen III):

Beats Workin (from A Different Kind Of Truth): 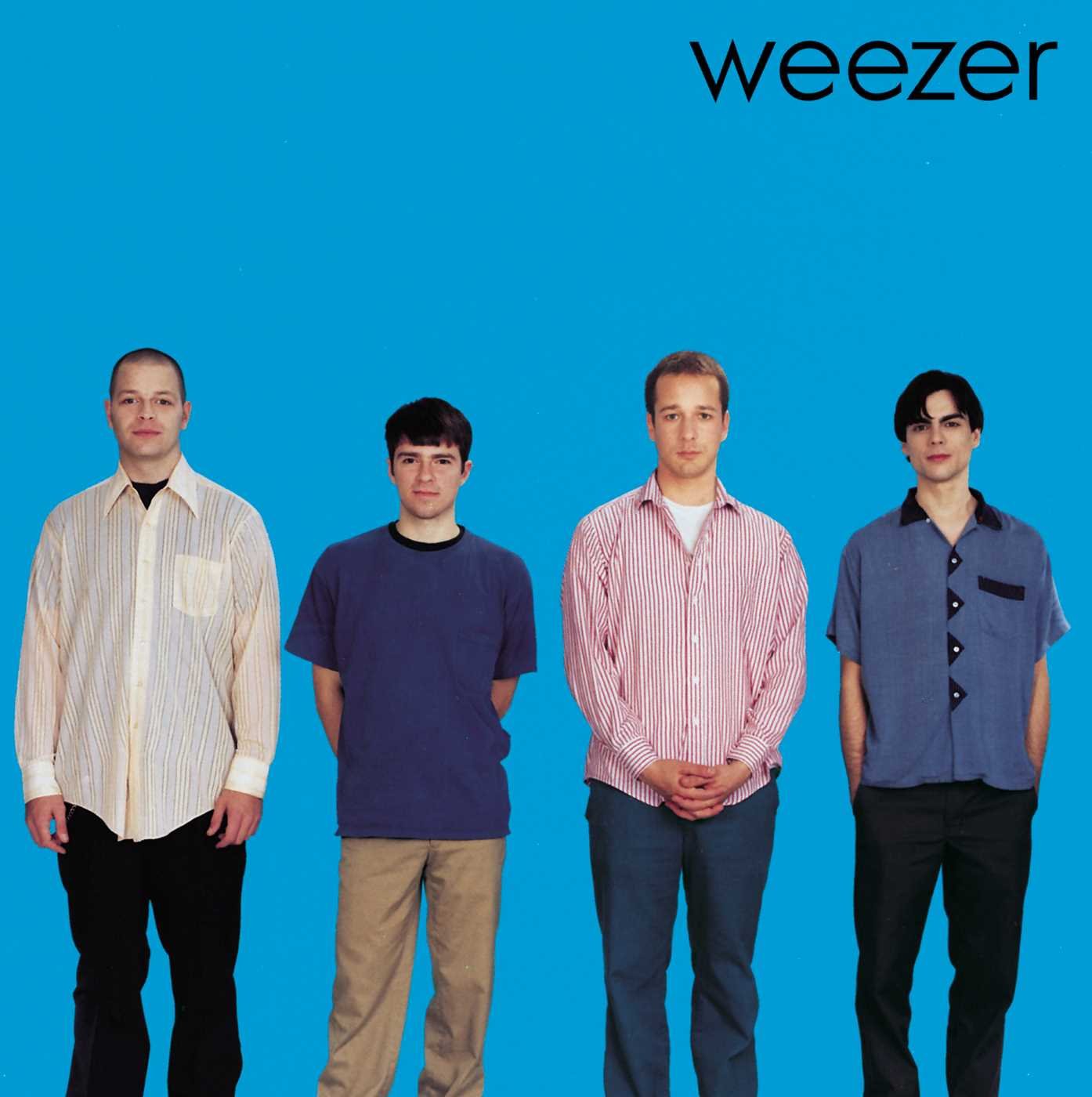 Usually when I write about end of album songs, I include all the songs the band has made to end albums with but, on this one I really want to focus on just this one. I’m still to this day floored by how great the ending of Weezer’s debut album (The Blue Album) is. The song “Only In Dreams” is quite possibly one of the best album closers of an album from the 90’s and in general. The middle section and the dynamic shift of the song is truly spectacular. It’s gradual build that hits with that guitar solo is stunning. Plain and simple, this song is EPIC!!! While listening to this song, you can also tell that there is a direct influence to The Pixies which, Weezer has never shied away from. No matter what though, “Only In Dreams” is the type of song you can start your day off with or end your night and it’s just perfect!

Weezer- Only In Dreams: 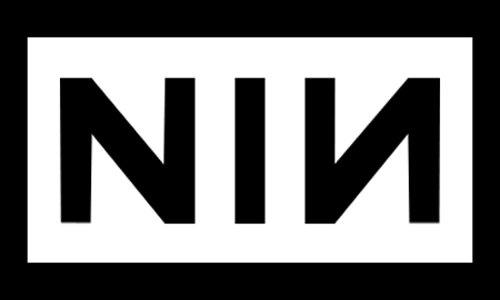 It’s no secret that I have a deep affinity for Nine Inch Nails. Ever since I first heard the band back in 1990, I’ve been enthralled by what Trent has created. Each album has it’s own unique way of taking you on this journey that is really hard to explain. It’s like you are sucked in to every emotion and ride the wave. That’s part of what makes Nine Inch Nails albums so great. From start to finish and with every listen there is something special about the songs and how the ebb and flow just takes you away. So, take a deeper dive into the end of album songs by Nine Inch Nails.

Hurt (from The Downward Spiral):

Ripe With Decay (from The Fragile):

Right Where It Belongs (from With Teeth):

Demon Seed (from The Slip):

Burning Bright (Field On Fire) (from Not The Actual Events):

The Background World (from Add Violence):

Over and Out (from Bad Witch): 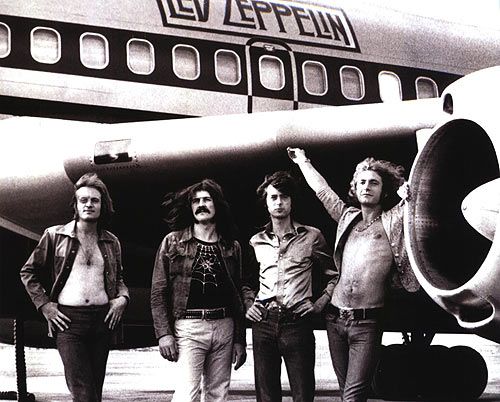 Some of the all time best end of album songs have come from Led Zeppelin. They really knew how to pick best song to end their records. Each and everyone they picked has this perfect element of everything they just gave your from the start of the album. I have my favorites like “How Many More Times,” “When The Levee Breaks,” “The Ocean,” and “Tea For One.” Led Zeppelin were masters of their craft and these songs help to show that.

How Many More Times (from Led Zeppelin I):

Bring It On Home (from Led Zeppelin II):

Hats Off To Roy Harper (from Led Zeppelin III):

When The Levee Breaks (from Led Zeppelin IV):

The Ocean (from Houses Of The Holy):

Tea For One (from Presence):

I’m Gonna Crawl (from In Through The Out Door):

Wearing and Tearing (from Coda):

I’m sure a lot of you have noticed through your music listening experiencing how impactful some bands end of album songs are. Certain bands really have a knack of putting “that” song as the last song and creating a visceral experience. One band I’ve noticed over the years that have really embraced the end of album song is Deftones. Not so much on Adrenaline but from Around The Fur onwards they really know how to end their albums.

END_OF_DOCUMENT_TOKEN_TO_BE_REPLACED

What else is there to say about Metallica that hasn’t already been said? Over the past few days I’ve been on a Metallica kick, and while listening back to all their albums (yes even St. Anger), I noticed how strong their ending songs all are. From their newest, “Spit Out The Bone,” all the way back to “Metal Militia” and probably the best one “The Outlaw Torn,” there is no doubting Metallica knows how to properly end an album.
END_OF_DOCUMENT_TOKEN_TO_BE_REPLACED

Baroness have long proved to be masters of epic songs. Each of their albums have gotten better and better as time goes on. Like Mastodon, Baroness have really carved out a niche within the heavy music community. It’s wonderful to watch a band grow over the years to craft something special and epic. Personally, I really dig on the closing song off their Purple album “If I Have To Wake Up.” That song is beyond beautiful.

END_OF_DOCUMENT_TOKEN_TO_BE_REPLACED 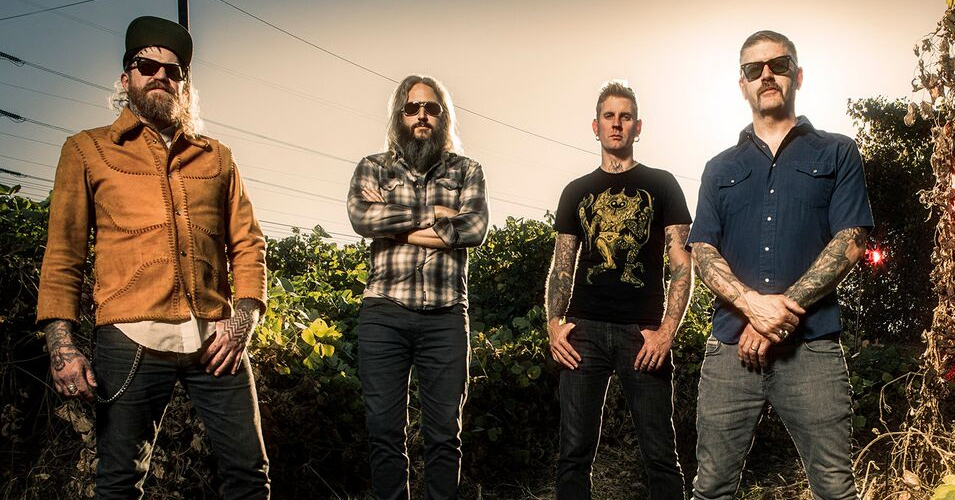 Since the turn of the century, Mastodon have blazed their own trail and cemented themselves in rock music as one of the greats. Every album of theirs gets better and better. That’s pretty hard to do these days but, the gents in Mastodon have found the way to not just do that but also to make albums cool again. All their albums, even the somewhat disappointing The Hunter, have something special about them. Not to mention that all their albums have amazing closing songs. Check them out below and then I recommend listening to all their albums!

The Last Baron (from Crack The Skye):

The Sparrow (from The Hunter):

Diamond In The Witch House feat- Scott Kelly of Neurosis (from Once More Round The Sun):

Jaguar God (from Emperor Of Sand): 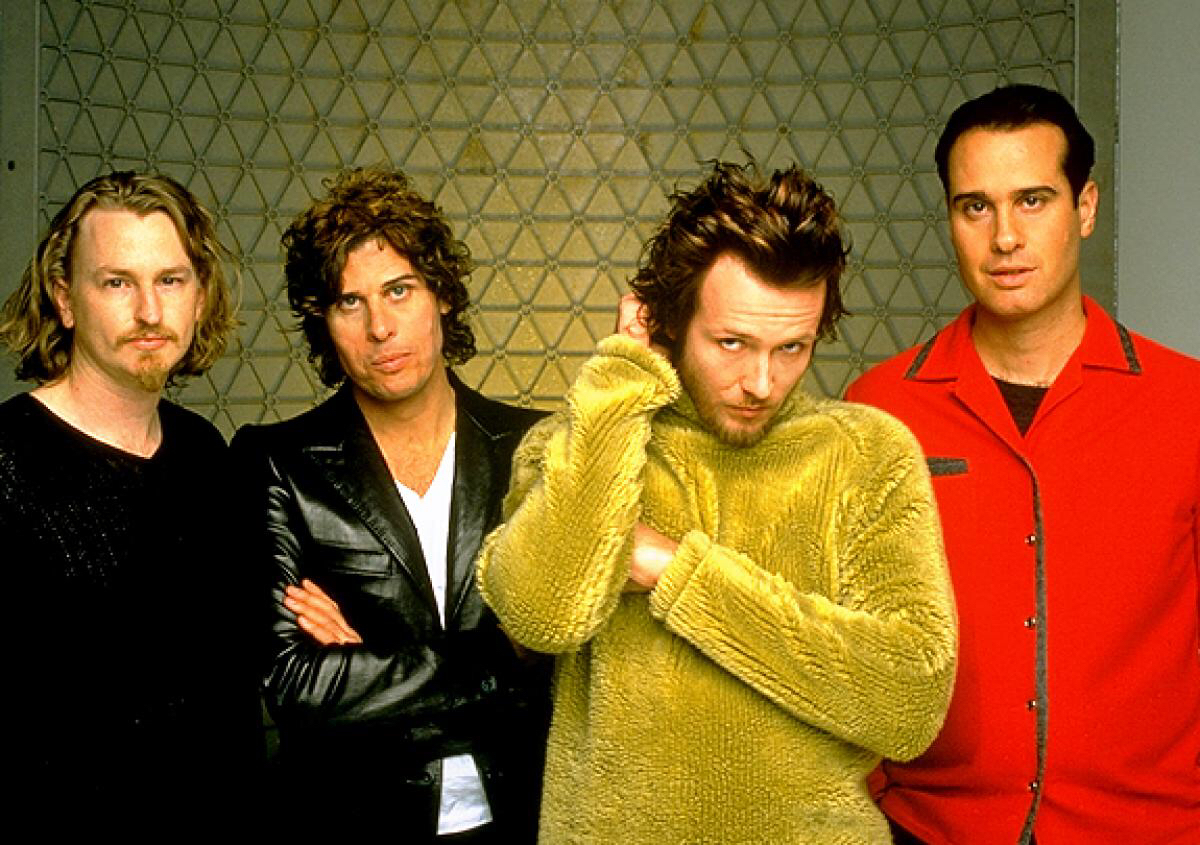