The deep cut is something that I feel has become a lost element of music today. Everything is so focused on singles and the “hit” that so much of the time, there are songs that get left out and bypassed. As you’ve noticed the past couple years that my level of postings about The Smashing Pumpkins has gone up over that time and that’s because I’ve really delved deep in their catalog. One of the albums that I’ve truly come to love is 2007’s, Zeitgeist. Not only does this album foreshadow a lot of what our society has become but, it’s also one hell of a great album start to finish. There is a particular song on Zeitgeist that I keep going back to and that is track 3, “Bleeding The Orchid.” This song is quite interesting and profound. The song is indirectly inspired by the death of Alice In Chains singer Layne Staley and it also features a bit of an homage to the band with the harmonies you hear in the song. Also the guitar solo on this track by Billy Corgan further proves my point that he is truly an underrated guitarist. This song is one that I really wish would make it’s way into upcoming set lists as it’s an absolutely great and touching song.

The Smashing Pumpkins- Bleeding The Orchid (Live at The Viper Room, 2010):

Ever since the news broke that Taylor Hawkins of the Foo Fighters died I’ve gone back through their catalog and marveled at some of the songs that Taylor played on. He was an absolute beast on the drums. There are certain songs I heard during this delve that hit me in different ways. One song that really got me (and is actually a top 5 favorite Foo’s song) is “Come Back” the last song on their great album, One By One. This track is epic, heavy, melodic, dynamic in all the right places and the one thing that really sells it is the drum performance by Taylor. He really nailed this one. If I had to pick a Foo’s song that shows off his dynamic range as a player and power I’d go for this one instantly. It’s so damn good I can’t get enough of listening to it. Interestingly this song was only ever played live once in 2002. Taylor Hawkins you will be missed greatly. The couple times I met him he was a super nice guy and took time to chat for a few minutes.

The other day I was watching an interview with 3/4 of White Zombie as they were talking about the 30th anniversary of the album, La Sexorcisto Devil Music Vol 1. It’s quite a good interview with really good stories about the making of the album and the early years of the band before their eventual breakup. The moment the interview was over, I put on La Sexorcisto and it took me back to when I first heard it when I was a kid. The songs are still kick ass, the production on it is crisp and punchy and the album still holds up great! Of course everyone knows the song “Thunder Kiss 65” but the real gems on this album are the deep cuts. My favorite of those deep cuts happens to be the last song on the album “Warp Asylum.” I love this song. It’s got all the right groove and is the perfect ending to this great album! Now how about a damn White Zombie Reunion Already!!!

The Smashing Pumpkins have a plethora of deep cuts that could fill one hell of a playlist. The deep cuts alone from Mellon Collie and the Infinite Sadness could make an album of their own. I love going back to MCIS and delving into particular songs even more than before. This morning I remembered a certain riff to a Pumpkins song and it took me back to when I bought this album and all the feels I got when I reached this song on the record. The song I’m referring to is “X.Y.U.” from the Twilight To Starlight portion of MCIS. I’ve loved this song from the day I heard it. This is one of the heaviest songs on the album. The song was recorded in one take, live for the record with drum and vocal overdubs added later. The title means “Ex, Why You?”, but is also a play on the spelling of Russian obscene word “хуй” (pronounced “hu:i”) that is translated as “penis”. “X.Y.U.” is a song that was developed in a similar jam fashion to “Silverfuck” as it evolved as a song over the years. I’ve had the pleasure of hearing this song live a couple of times over the years and it’s always a highlight and never disappoints. So, take about 7 minutes out of your day and delve into this superb deep cut from The Smashing Pumpkins.

Over the past week or so, I’ve gone through a deep dive of all the Slipknot albums. Throughout my listening extravaganza, I came to realize that if I had to pick a favorite Slipknot song it would most definitely be “Gently” from their second album, Iowa. This is one of those songs that packs so much into it yet, it’s a very minimalist song. It’s one of the songs in their catalog that is experimental yet totally makes sense. When put into the context of the sequence of the album on Iowa, “Gently” not only acts as a perfect transition piece of shifting the album into even darker territory. Something else that is quite interesting about this song is that it dates back to the very first Slipknot release, Mate Feed Kill Repeat. This is one song that I wish they would play more live. And now, “Gently.” I really love going back through albums at different points in time and connecting with songs that I might have not had that connection with at first. On Nine Inch Nails debut album Pretty Hate Machine, there is one song in particular that stood out on my most recent listen. “That’s What I Get” is that song and the more I listen to it now, I hear so many different things in it. This song has an interesting history too. The song was not originally intended to the be on the album, but was rather meant for b-side material, due to not fitting in lyrically with the rest of the songs. Which makes total sense. This track also harks back to “Down In It” based on the use of the same recognizable melodic synth voice. Also, it sort of feels like a precursor to some of the songs on The Fragile in a strange way. When you listen to it and hone in on the verses musically along with the “hammer” synth bassline, there is some of that on songs like “The Mark Has Been Made,” “The Way Out Is Through.” Either way, this song is a great deep cut in the Nine Inch Nails catalog to sink your teeth into.

Nine Inch Nails- That’s What I Get: 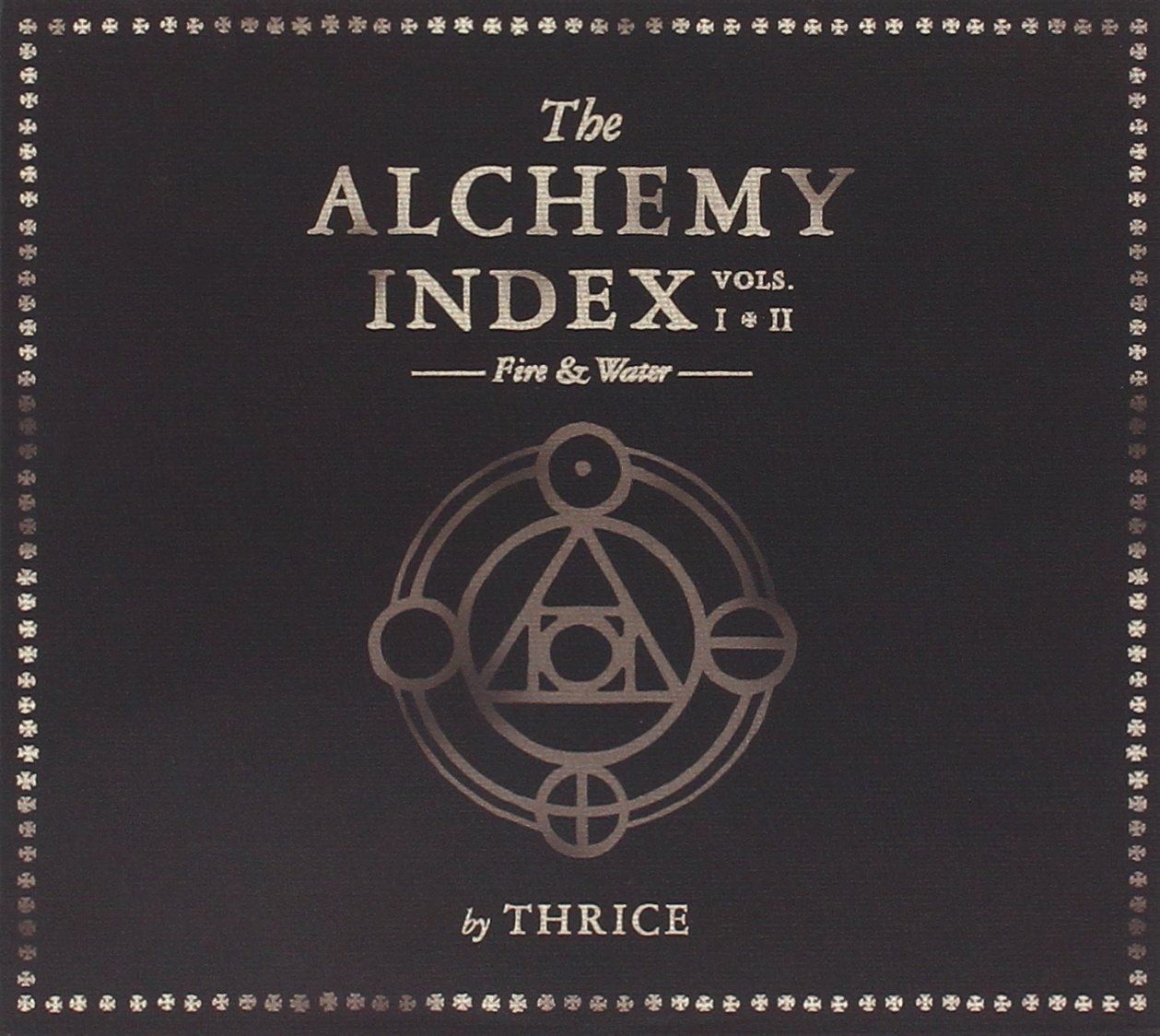