Yesterday the music world lost a force of nature behind the kit as well as a great songwriter in Joey Jordison. He was only 46 but left quite a legacy on the 4 Slipknot albums he was on as well as the plethora of other bands he played with like Rob Zombie, Korn and Ministry. While on a deep dive through their albums, I totally forgot about the secret song at the end of their debut self titled album. “Eyeore” is the track found at the end of the song “Scissors” and it’s a banger!! I will never forget the first time I heard them play it live. Holy Hell did it go HARD as Jamey Jasta would say. RIP Joey. Thank you for all the years of great tunes and performances. 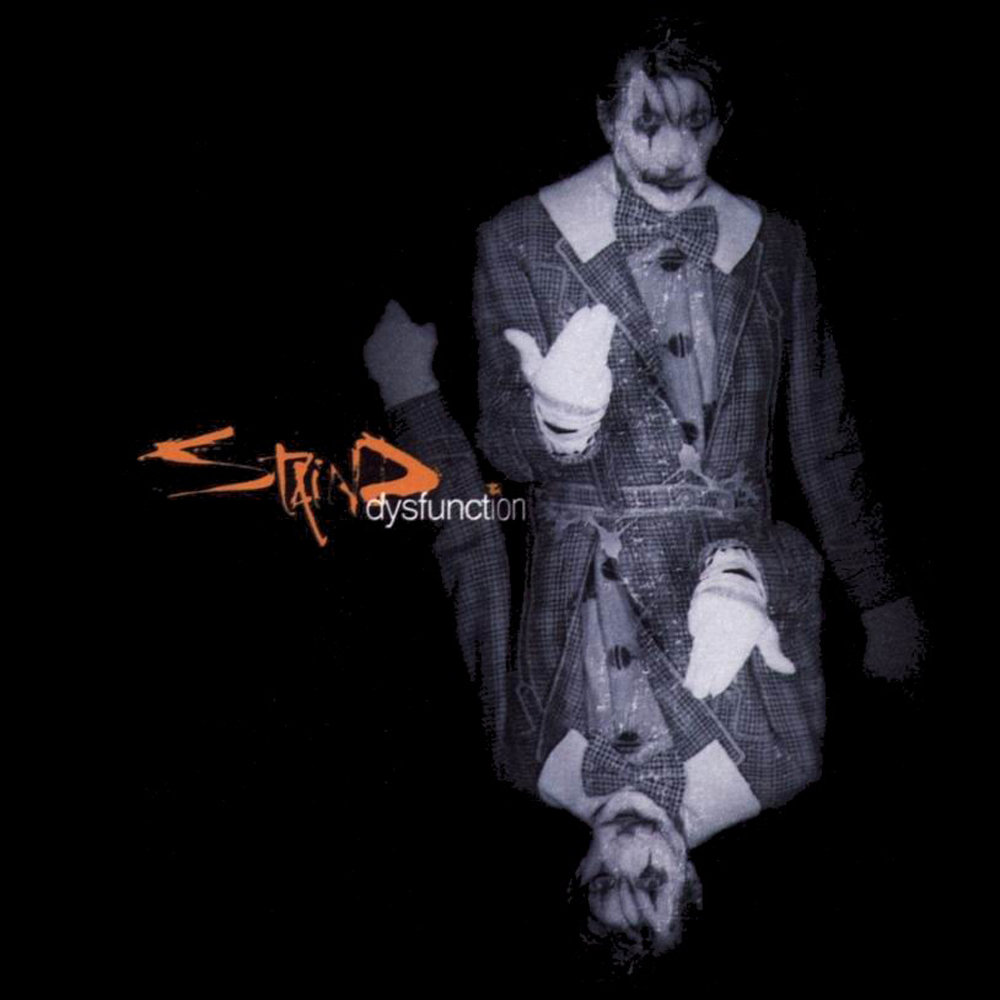