It’s been way too long but, now the day has arrived. Mudvayne are officially back! It was announced today that the band would be reuniting for a series of festival shows including, Aftershock, Louder Than Life, Welcome To Rockville and Inkcareration. After 12 years, it’s very refreshing to have them back. I have to say too, I’m glad they are doing this. I couldn’t stand Hellyeah. Mudvayne has always been a live favorite of mine. Hell I even spent my 21st birthday at a Mudvayne concert (with Life Of Agony, American Head Charge, and the awesome Bloodsimple). Their debut album, LD 50 is one hell of an album to this day, 20 years after it’s release. I was also quite fond of the follow up, The End Of All Things To Come. Their 3rd album, Lost and Found is a pretty rocking album with some choice cuts on it like “All That You Are.” The New Game was ok. Their final album, 2009’s self titled was actually a nice sort of return, though it was more a return to Lost and Found than LD 50. Either way with their catalog of songs and intense live shows, this reunion hopefully will be long lasting.

The End Of All Things To Come: 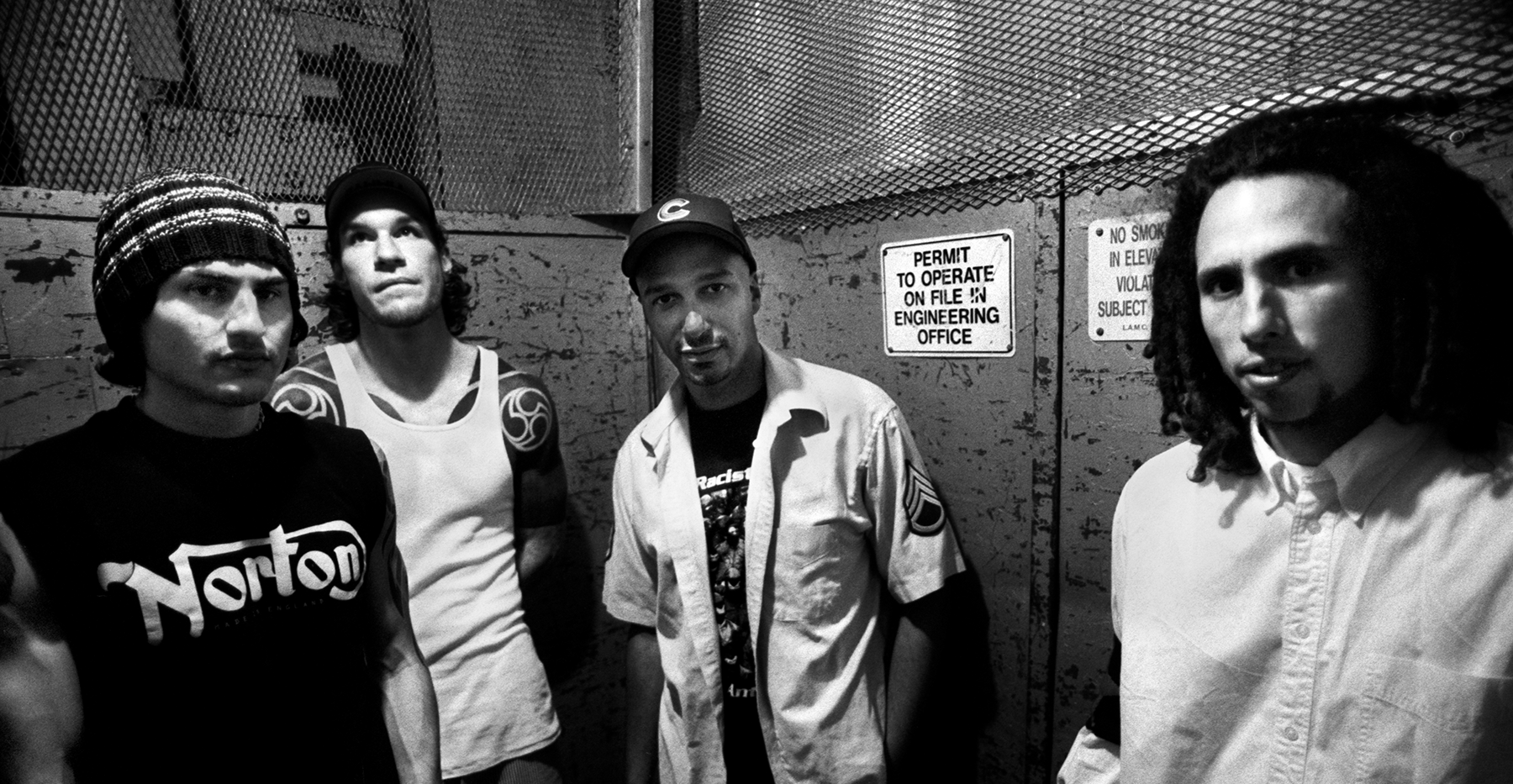