In 1993 at the MTV Video Music Awards, Pearl Jam was performing their song “Animal” from their very amazing second album, VS. I still remember watching the show and seeing Neil Young come out on stage. The end result was Pearl Jam and Neil Young performing “Rockin In The Free World” together and what a performance it was. This performance also led to the members of Pearl Jam being invited to be Neil’s band on his upcoming album, Mirror Ball (which is a pretty cool album). This performance though, is one that I have always remembered and the song is perfect for right now too.

Back in 2001 on Chimaira’s debut album, Pass Out Of Existence, there is a track on there called “Rizzo” that was co-written by the band and Stephen Carpenter of this little band called Deftones. The band found out Stephen was a fan of the band after he had heard their song “Dead Inside,” and they wound up sending Stephen a shirt and he would then wear while on tour in support of White Pony. If you watch the video for “Digital Bath,” you can see the shirt they sent him. Stephen’s writing and playing style meshes really well with this era of Chimaira. “Rizzo” is a great example of how putting the tone and style of another guitarist can really work out well.

Yesterday I posted a live Radiohead video and it set me on a Radiohead trip of my own. I found myself delving deeper into the albums that I haven’t listened to in a long time as well as reading about certain new things about the albums I already love. While doing that, I came across this cover of “The Bends” that Anthrax did on their album Volume 8: The Threat Is Real. This is a pretty good cover and a different approach to an already great song. 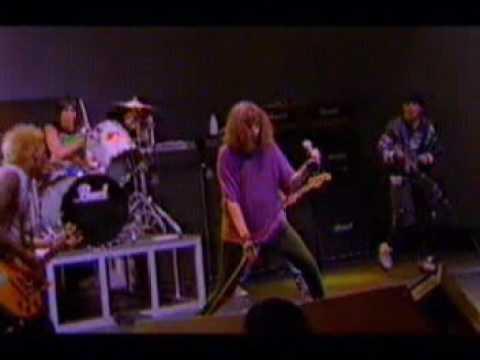 Back in 1996 when the Ramones were performing their final concert, it was recorded for posterity. The show featured several special guests, including former band member Dee Dee Ramone, as well as members of bands who were influenced by the Ramones such as Lemmy from Motörhead, Eddie Vedder from Pearl Jam, Tim Armstrong and Lars Frederiksen of Rancid, and Chris Cornell and Ben Shepherd of Soundgarden. During this time, was at the height of the Punk Rock resurgence of the 90’s. This show took place at the Palace in Los Angeles, now known as the Avalon. Of all the collaborations that evening, the one with Rancid is my favorite. Check it out! 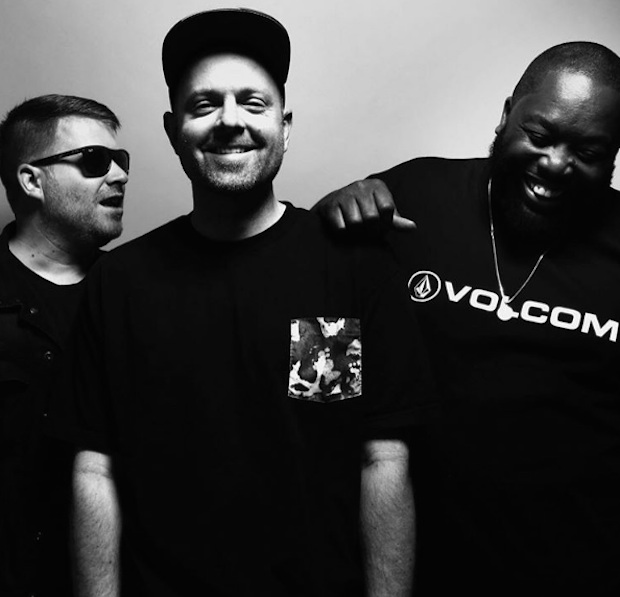 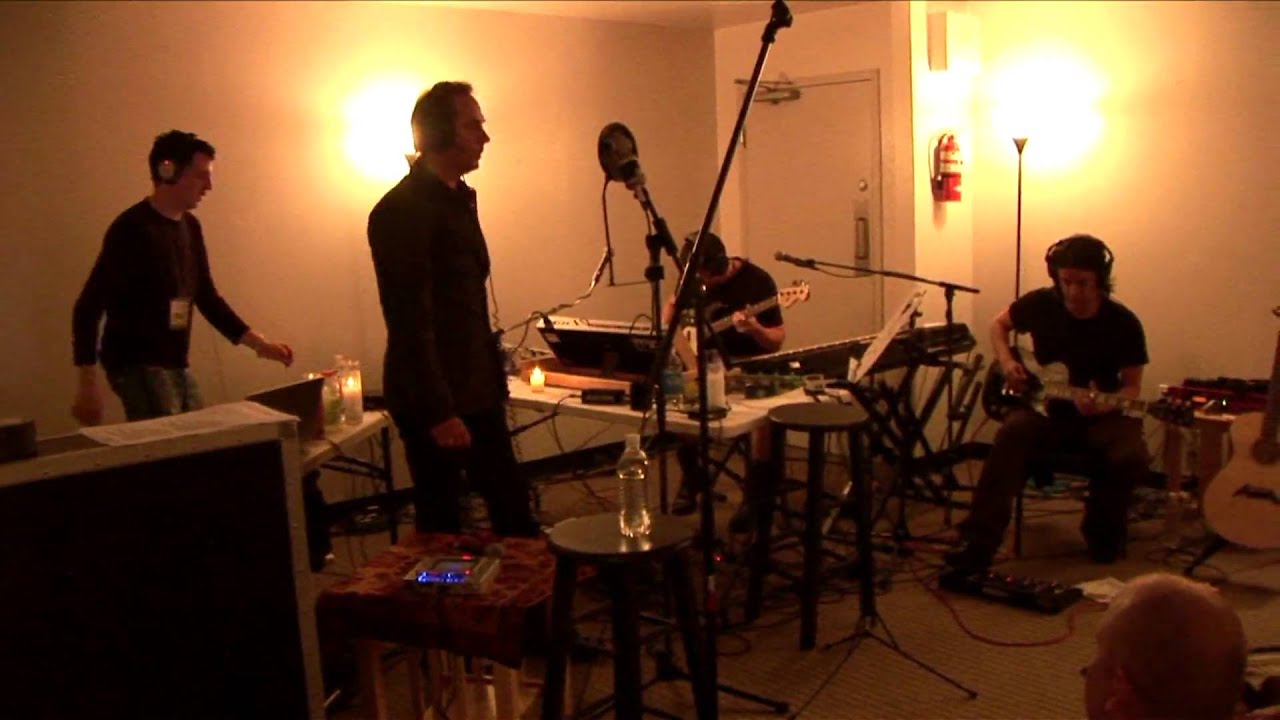 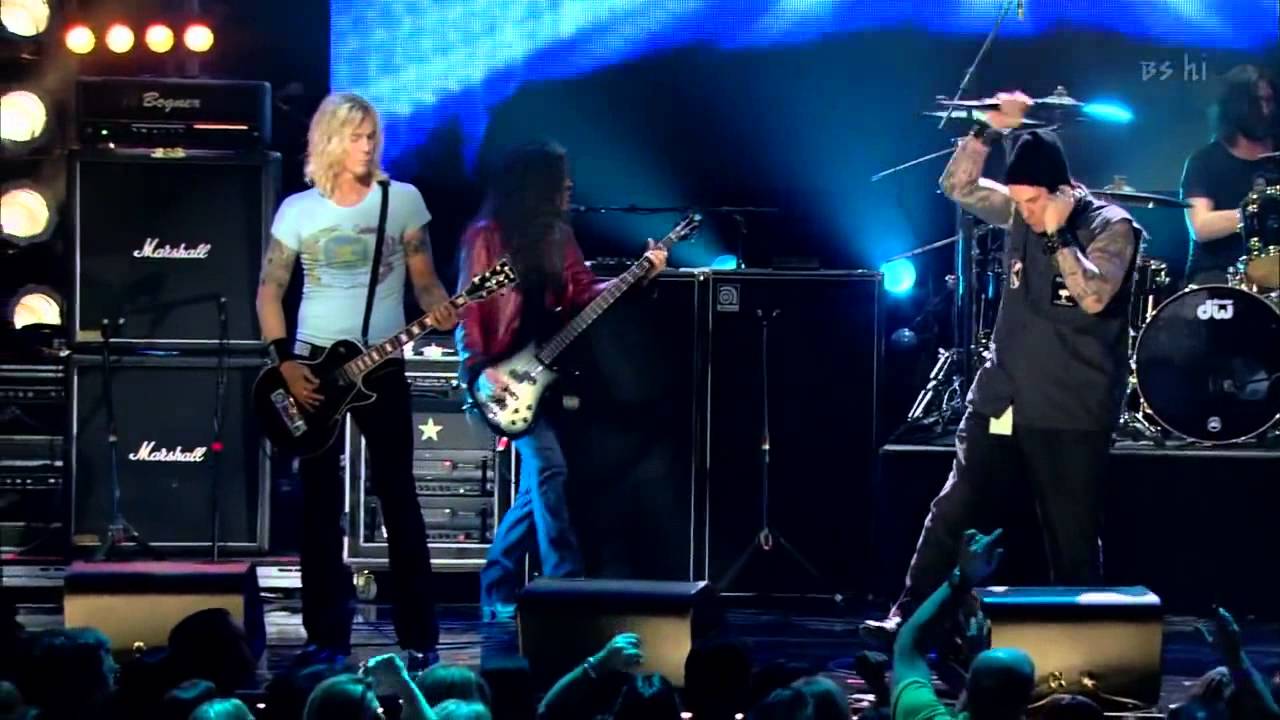