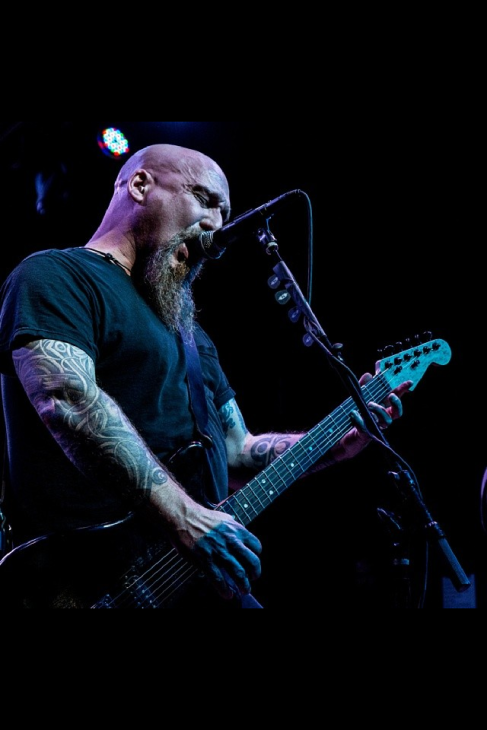 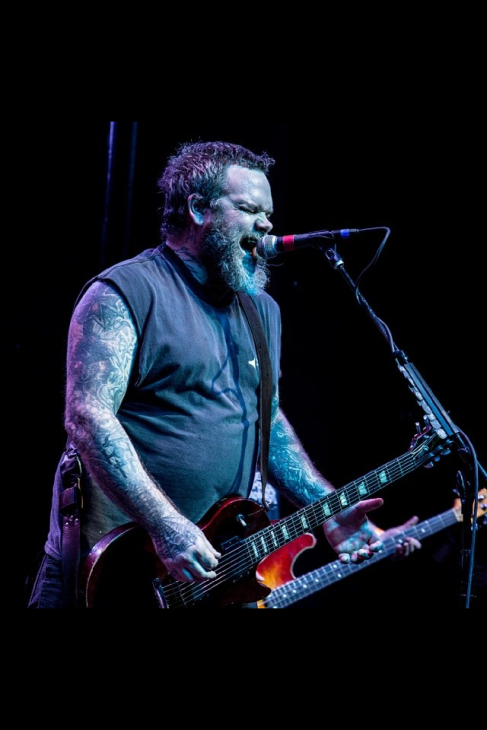 As the fog rolled in on a damp December night in Orange County, it only seemed fitting that the atmospheric pressure would drop as Neurosis came to town. The thunderous Neurosis came back to Southern California for the second time in 2013. This time they rode into Orange County with a mission to obliterate the audience with it’s signature apocalyptic heaviness. Earlier in the year the band decided to stop using any visual aspects in the background as they played, thus leaving 5 members on a dark lit stage. Their new setup really takes things into a different dimension. The songs invoke more use of the audiences imagination and taps into a different part of the psyche. Still riding high on the release of 2012’s Honor Found In Decay, Neurosis’s setlist for the night was one for the books. While playing a few from the newest album, the band tapped back into “A Sun That Never Sets” for the evening. (I’m quite partial to that album, especially “Stones From The Sky,” which closed out the set). Scott Kelly and Steve Von Till carry the beast of the band vocally into the dark sub conscious of the musics being. Their accompanying guitar work on the songs fit perfectly with how Jason Roeder and Dave Edwardson tap into the brooding rhythms, and Noah Landis adds the extra prowess with his ambient landscapes behind the band. The pure energy and emotion that pours throughout the band during their live show is quite a sight. Scott Kelly tends to draw blood during the set, showing that “All we are is blood.” At the end of the night there was no mistaking why Neurosis is one of the most influential bands of the last 20 years. Their mastery of their craft and art is undeniable and reigns true to themselves and the fans.

Before Neurosis took the stage, BL’AST got the audience into a fine frenzy. BL’AST recently reunited and came back with quite a vengeance. Coming off their reissued album “It’s In My Blood” (which was remixed by Dave Grohl), and armed with Nick Oliveri playing bass for the band live, BL’AST delivered a very hardcore set. Cliff Dinsmore despite being a tad out of breath at the end of their set, commanded the stage as though he never left. Armed with the signature AMPEG acrylic guitar Mike Neider chugged through the riffs with authority.

YOB was one of the openers for the night and laid down some heaviness to get things started. Even with their technical problems, the band churned out a well rehearsed set with a good amount of energy to help flow though the night. Also opening the night was Helen Money. Helen is a one person act with a cello that plays deconstruction music. Her sultry cello sounds mixed through distortion and delay radiated though the venue as people started walking in, providing a very diverse sound for the evening.

A Sun That Never Sets

We All Rage In Gold

Water Is Not Enough

Stones From The Sky 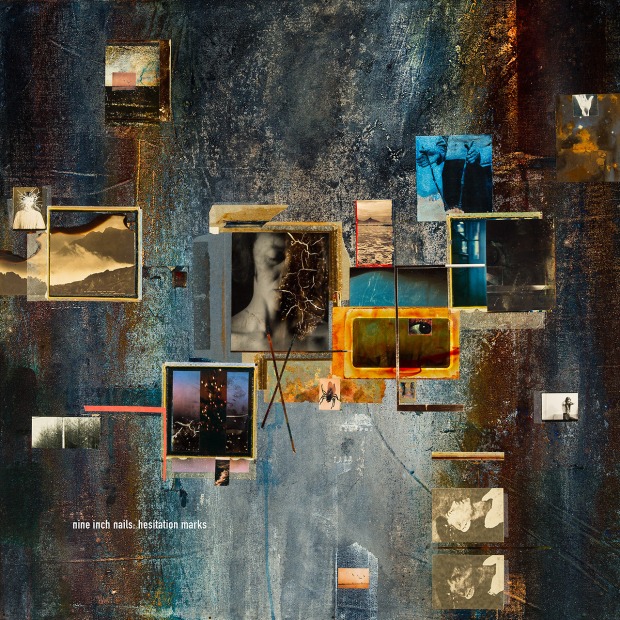 The ever loud and mighty High on Fire rolled into Los Angeles on a brisk Thursday night. The almost packed house in unison got their heads banging when shirtless Matt Pike and company took the stage. The clouds of smoke from the crowd wafted through the El Rey as High On Fire pummeled the audience with their blaring wall of distortion. The set list spanned their albums The Art of Self Defense to their most recent De Vermis Mysteriis. In particular, Cometh Down Hessian (off Blessed Black Wings) got the crowd in frenzy as the floor opened up and the pit took shape. Matt Pike with all his towering presence managed to smile and grin at the crowd and seemed to really be having a great time on stage. Each song rang heavy and the other members of the band were really dialed in on. There was no banter just shouting of the next song title and a flood of feedback in between songs helping to guide the next one.. All in all, anyone in the audience could tell, High On Fire was firing on all cylinders that evening.

Also on the tour was Kvelertak, the much buzzed about Norwegian rock band. Their most recent album “Meir” (produced by Converges Kurl Ballou) has been getting lots of acclaim as well as their energetic live show. Coming to the stage to a roar of an audience, the singer draped in a taxidermy owl atop of his head, took over the crowd and worked them into frenzy. The 3-guitar attack helped to propel the bands melodic sensibilities. There was no lull in the momentum of Kvelertak’s set, with a very interesting use of jazz hands.  The band had all the chops to steal the show away from High on Fire, which they did.

Opening the show was Virginia’s Windhand. Riding high on their 2013 album “Soma,” the bands doom laden sound fit very well for the soundtrack to the evening but did not have the chops to open for either band. The way their sound was mixed was very bass heavy and the vocals so low it seemed that the singer was just mouthing the words.  The roar of their distortion over powered every ounce of the El Rey. Not to take away from the band, who put out a great album, lack any real presence on stage and their sound just doesn’t translate well live. If I hadn’t heard the band before the evening, I would’ve been even more disappointed.

Having seen High on Fire multiple times over the years, the show itself was one of their best. Matt Pike really seemed to be back in the groove of playing and with a reenergized sense of self. There is one thing that tends to happen at a mostly “doom” genre show, and that is every song tends to bleed into the other.