L.A. Woman, the final album by The Doors, turns 50 this year. In celebration of that, there is a new reissue of the album featuring all sorts of new goodies. This 50th Anniversary Deluxe Version is a 1LP/3-CD collection featuring the original album remastered by the bands longtime engineer Bruce Botnick, as well as two-hours of studio sessions and demos. This is the earliest known recording of “Riders on The Storm,” recorded at Sunset Sound Studios and it’s quite awesome!

The Doors- Riders On The Storm (Sunset Sound Demo): 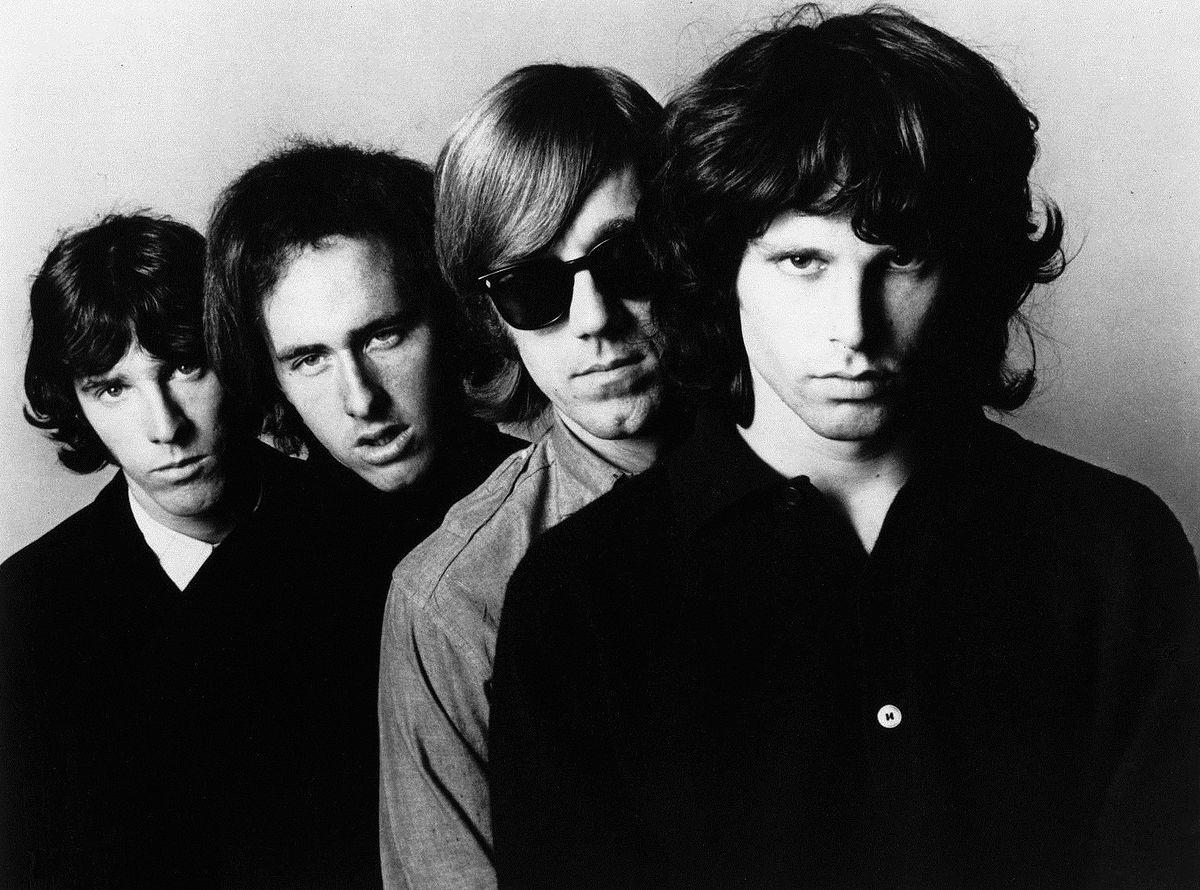 A while back I was starting to compile a list of the best end of album songs. During this process I noticed how big the list was and it got a bit overwhelming. So, I thought I’d make this a category instead, that way you all can truly enjoy all the great songs in small doses rather than be bombarded by them all.

For the first one, I present to you all the great end of album songs by The Doors. They were true masters of making an “album” and knew just the right way to end it too. Every one of their albums had a great closing song.

The Doors- The End (from The Doors):

The Doors- When The Music’s Over (from Strange Days):

The Doors- Five To One (from Waiting For The Sun):

The Doors- Riders On The Storm (from L.A. Woman):