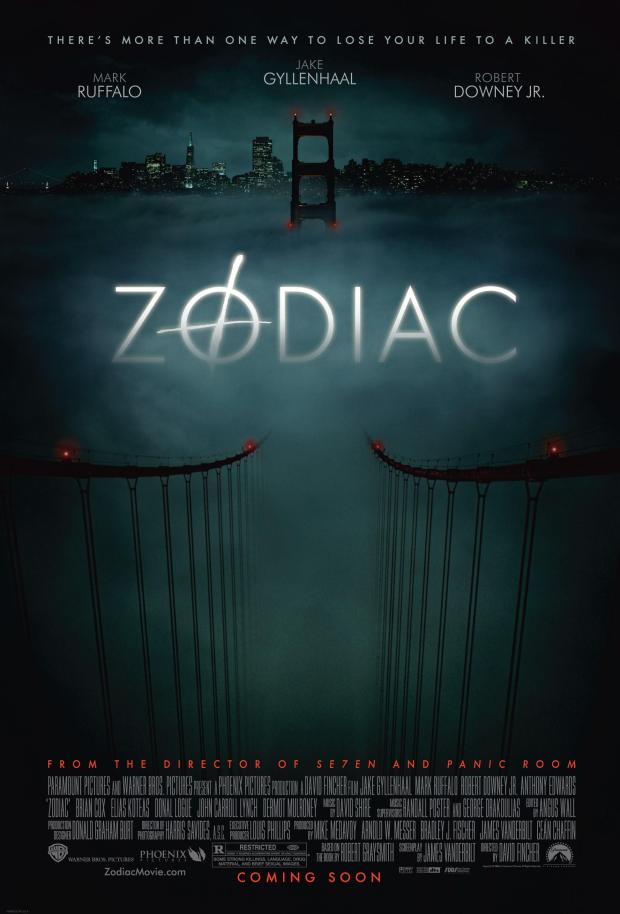 David Fincher’s film Zodiac, is quite a remarkable film. There isn’t one thing about this film that I have any complaints about. Everything about it from the performances, the cinematography, art direction, etc, it all makes this film something great. The soundtrack for the film is also something special. You know how Quentin Tarantino has a knack for picking the right songs, well David Fincher is right there with him. In the first scene in the film, Fincher’s song selection of the Donovan song “Hurdy Gurdy Man” is absolutely perfect. I still remember the first time I saw this film and thinking what a perfect use of a song for this scene. If you’ve never seen Zodiac, I highly recommend it.