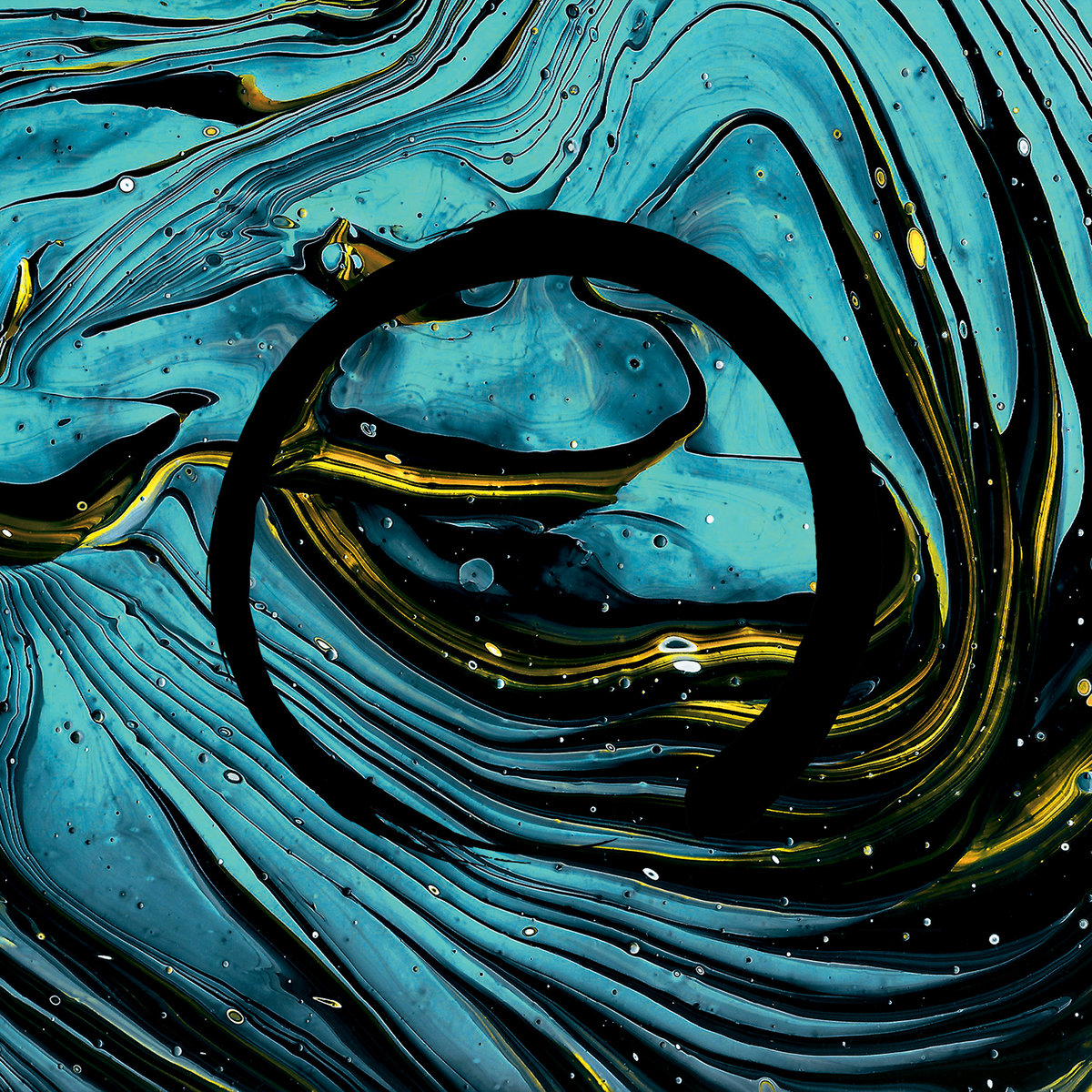 Seeing as we are living in uncertain times and the world is on the verge of burning, there is a need for a sense of hope and comfort. Music has always had the ability to evoke feelings that can “save the world.” I truly believe that statement. More often than not, an album is released that strikes a chord with people that gives them just that feeling. Very recently, O’Brother released their new album You and I and it is truly a remarkable album. They have always been a band to evolve and bring something new to the table with each release and on this one, they most certainly have. You and I is a very deep album chock full of all the things you’ve grown to love about this band and then some. The elements of Rock, Post Hardcore, Shoegaze, Trip-Hop, Post Rock are all there but, this time, they brought a more etherial sense to their writing. It’s a very haunting and eerie album but not in the dark and dreary sense. Instead there is a hope to these songs that is uplifting and gets under your skin in a tingling way.

The way the album flows from the moment it opens to the closing song is surreal. It’s a true journey of an album. The way albums should be. They’ve always had a knack for that but, on this one they have truly mastered it. Most of the time when I review an album, I tend to go track by track or name a few stand out songs but, on this one, I can’t do that. If I were to do so, I’d be taking away from the feeling one would get listening to this album. I would feel like I cheated you out of how great this album is. So please, take the time to listen to this and let it all soak in.

O’Brother is a band that since their debut has left me in a sort of awe. I remember seeing them open for Thrice many years ago and their show that night left a mark in my mind. Fast forward a few years to when they were the direct support for The Dillinger Escape Plan’s final tour, as well as releasing one of my favorite albums, Endless Light, it was solidified that this band was beyond something special. I have to say too that it’s criminal that O’Brother isn’t a huge band. By all accounts they should be. The artistry, songs, musicianship, live show, etc is all there. I highly recommend you taking some extra time and listen to all their albums. You’ll definitely understand why I think they are great.

O’Brother- You and I:

A couple weeks back, the very great O’Brother released a new track called “Killing Spree” off their upcoming and very anticipated album, You and I. Well, now they’ve released another new song “Halogen Eye” and this one is quite the killer track as well. This track also features Biffy Clyro vocalist and guitarist Simon Neil. “Halogen Eye” is definitely an O’Brother song but, this one has a little something extra to it. You and I is definitely going to be a diverse album from what I can tell and that has me excited. O’Brother has always been a band to push themselves to make the best music possible. Their previous album, 2016’s Endless Light proved that and this one is carrying that on.

O’Brother has released a brand new song entitled “Killing Spree” from their forthcoming new album You and I. The band had this to say about this song and their upcoming album. ““Killing Spree” wasn’t our initial choice for a first release, we had originally opted for a song with a more immediate approach, but we feel this is the most relevant choice considering current world events. Life rarely happens according to plan and the spirit of “Killing Spree” is in keeping with that. We truly hope this song brings you some level of calm amidst the chaos. ‘You and I’ will be our first independent full-length release and we couldn’t have pulled this off without the help of our friends.” This song has a really delicate and subtle way about it. It’s deep and seductive and feels right in the O’Brother catalog.