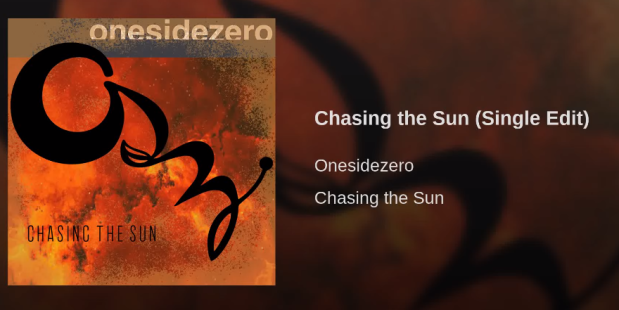 On October 11, Onesidezero will be re-releasing their self titled album (via WURMgroup). This album never got the due it fully deserved due to a very limited release and a label that was, well let’s not get into that. The re-release features a remastered version along with new artwork as well as the song “Chasing The Sun.” This song was written around the same time as the self titled album, so it’s only fitting that it should be released as part of this.
You can pre-order the album HERE