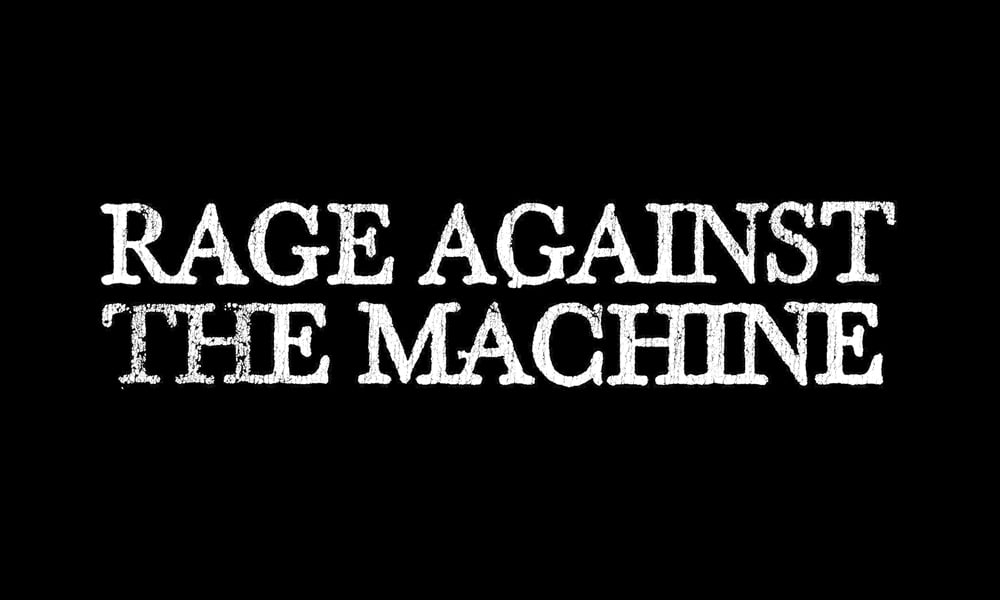 This will be my last post on Rage for a bit. The excitement of them announcing their return is quite fun and the possibilities of what they will do are seemingly endless. It will be quite interesting to see what they decide to play as well. That being said, while talking with a few friends about that I made what I think is one hell of a great Ultimate Set List for them to play. 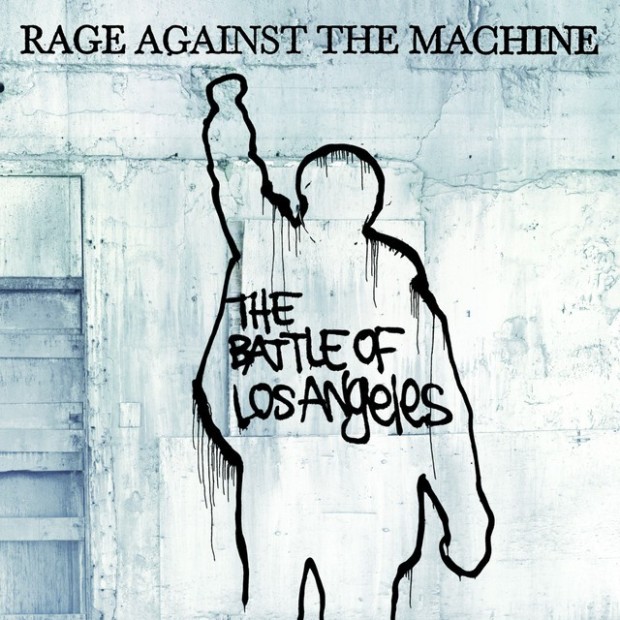 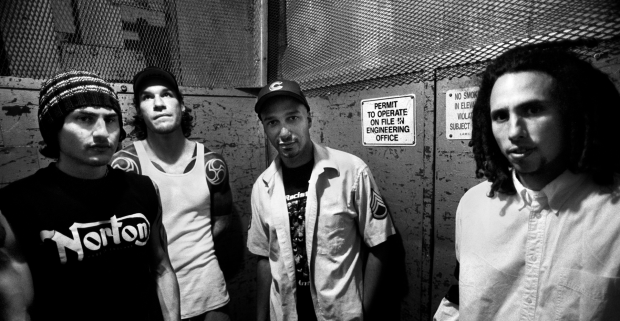 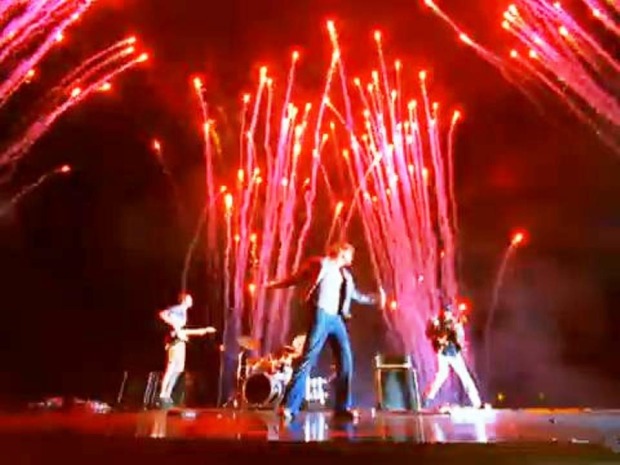 I’ll never forget the first time I saw the video for Audioslave’s “Cochise.” I thought to myself, what a way to make an impact and come out of the gates running. Everything about the video is stunning. The little narrative of Chris Cornell alone atop the structure waiting and Tom Morello, Brad Wilk and Tim Commerford arriving together, then them coming together and then BANG! The song itself and this Mark Romanek directed video are just perfect. There’s an interesting story about the making of the video as well. Due to the large number of pyrotechnics used in the video, local residents believed that the explosions were caused by terrorists; speaking about the filming process, Morello revealed that “The local police and news stations literally received thousands of calls from people who thought the city was under siege … All the freeways were blocked because they thought there was an attack occurring.” This song, still to this day when it comes on, gets me going. It’s the perfect song to kick off the album and it’s the perfect song to start your day.

I still remember the first time I heard that raspy snarl. The charisma that could ignite a crowd into a frenzy. Far removed now from his time in Gallows, Frank Carter and The Rattlesnakes have solidified their place in modern rock today. End Of Suffering, the bands third album, sees the group moving along in away that still connects with their roots but lays down a foundation of where this band can go. 2017’s Modern Ruin was a great benchmark for just how talented this group is. End Of Suffering takes that level and adds a few layers of optimism as well as tenacity.

The entire album is quite interesting. There are many different speeds to this record. On one hand you have a song like the opener “Why A Butterfly Can’t Love A Spider.” This track sets up the album in a tonal way by the feel of the music and the lyrics. There’s a sense of pain but hope in the way it’s delivered and that carries through the rest of the album. Songs like “Anxiety,” “Crowbar,” “Heartbreaker,” “Kitty Sucker,” and “Tyrant Lizard,” which features Tom Morello ripping it up,  all provide the uptempo tenacity that Frank is known for. Then songs like “Love Games,” “Angel Wings,” “Supervillain,” and “Latex Dreams” have a bit more of sensitive side but still contain a sharp edge and gruffness. Ending the album is the title track “End Of Suffering.” This soul bearing song gives a deeper glimpse into the mindset of Frank and where this album is truly coming from.

End Of Suffering is the kind of album that has something for everyone. It’s diverse and full of life. Nothing about this is phoned in or fake. If you’ve been following Frank since his days in Gallows, you know you are going to get a guy giving his all. While this album may seem to be more “straight forward” in terms of sound, it does show what the band is capable of doing as songwriters and how not to constantly repeat what they’ve done before. Frank and The Rattlesnakes (Dean Richardson, Tom Barclay, Gareth Grover and Thomas Mitchener) have really found themselves as a band. End Of Suffering was a not where you think they would have gone after Modern Ruin but, it’s definitely the right move.