I’m designating 2021 the year of Quicksand. They have released one of the best albums of the year with Distant Populations. I seriously can’t stop listening to it. The moment the album stops I’m so compelled to listen again! It’s so damn good!!! Anyways I’ve been on one hell of a Quicksand kick. Going back through different live shows and bsides. One of the covers that I love that they’ve done is “How Soon Is Now?” by The Smiths. This cover dates back to their album Slip (which is one hell of a great album as well). The Quicksand version is exceptional. A totally different and rocking take on it.

Quicksand- How Soon Is Now?:

The other day I was hanging out with a friend and I presented him with a question, who are the best UK bands of all time. So, we sat there for a few minutes and created a list that pretty much sums up the best bands from the region. There are so many bands from that area but, the impact the ones on this list had made them the standouts. This list is in no particular order as well. And your input is always greatly appreciated to make this list complete. 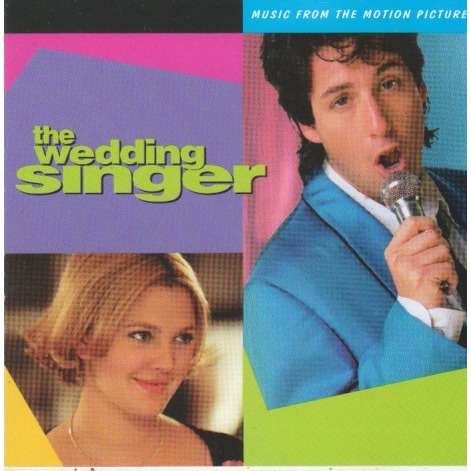 The A to Z  list continues to find the top ten bands/artists in the alphabet. S is upon us and needs help to complete the list. S is going to be one of the most difficult due to there being so many bands that begin with the letter S. 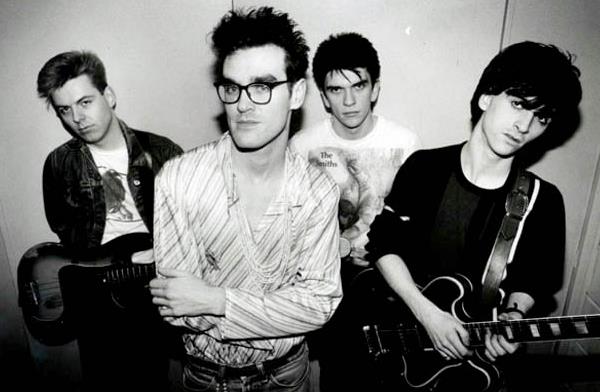 There are so many bands that broke up way long ago and have yet to return. One of the most sought after reunions  is for Sean Patrick Morrissey and Johnny Marr to put The Smiths back together. The band formed in 1982 but sadly broke up in 1987 when Johnny Marr wanted to expand upon his musical ventures. The Smiths though released four of the most influential and essential albums in music history (The Smiths, The Queen Is Dead, Meat Is Murder and Strangeways, Here We Come). Their songs had parts post-punk, dance pop, and a tinge of shoegaze. Lyrically, Morrissey was a wordsmith. His knack for writing depressing  but subliminally humorous songs was quite striking. Johnny Marr’s style of guitar playing is beyond influential as well. His use of space and atmosphere in the songs and albums was the perfect compliment to Morrissey’s voice.

If you look at the bands that came after The Smiths, you can really hear the influence they had. The “Brit-Pop” movement of the early/mid 90’s with Oasis, The Stone Roses, Blur and others, owe a lot to The Smiths, even if those bands were more commercial. It’s amazing to see how impact The Smiths still have. People flock to see Morrissey live when he comes to town. Johnny Marr is quite the sought after songwriter and player for many bands. He did a stint with Modest Mouse not too long ago.

I truly hope that Morrissey and Johnny Marr can get past whatever issues they have and reunite for the fans. Yes, those two guys will make boat loads of money, but for many of their fans it will be the first time they will get to see them live. If Axl and Slash can get over their issues, they can too.

The Queen Is Dead:

How Soon Is Now?: 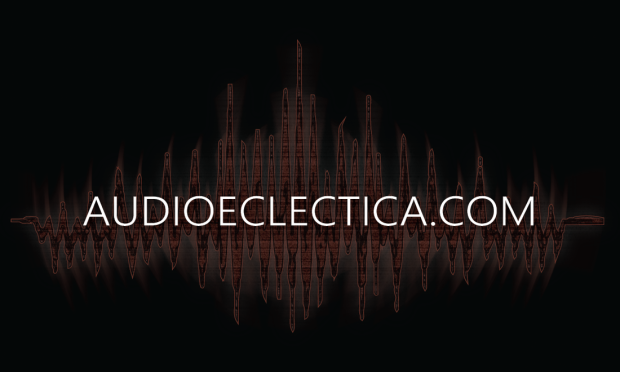 I had a weird thought last night. How about compiling a list of all the BEST bands out there that start with the word “The.” This should be fun.
As always, your input is more than welcome.