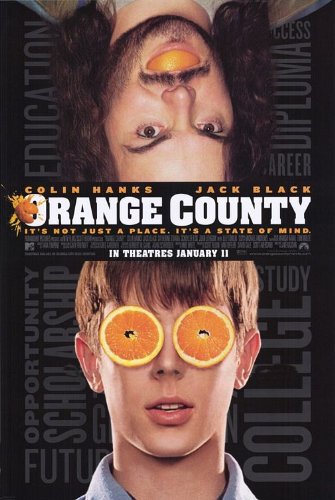 The Foo Fighters have always put out quality videos. They never take themselves too seriously, which makes it all that much more fun. I woke up this morning with their song “All My Life” in my head and thought today I will rank their top 10 videos.