Over the past year one of the bands I’ve delved deep into is Anthrax. I’ve always enjoyed them and have seen them a few times. My favorite era of theirs is the John Bush years but, that’s for another topic and day. One of the things I really honed in on during my delve was just how good of a rhythm player Scott Ian is. He’s got the perfect tone, style and other awesomeness that makes him a badass axe slinger. Between Anthrax, S.O.D., and The Damned Things, you can definitely tell Scott is a madman! So, as I always do when I go into a band’s catalog, I also went pretty far into Scott’s career and found some jams he’s guested on over the years. Check out these tracks!

Mr. Bungle- The Raging Wrath Of The Easter Bunny:

Scott is also featured on his wife Pearl Aday’s albums

Next up on Audioeclectica.com’s 2019 End Of The Year Lists, the Top 10 Guitar Duos. The stipulation is that, an album/EP had to have been released this year. 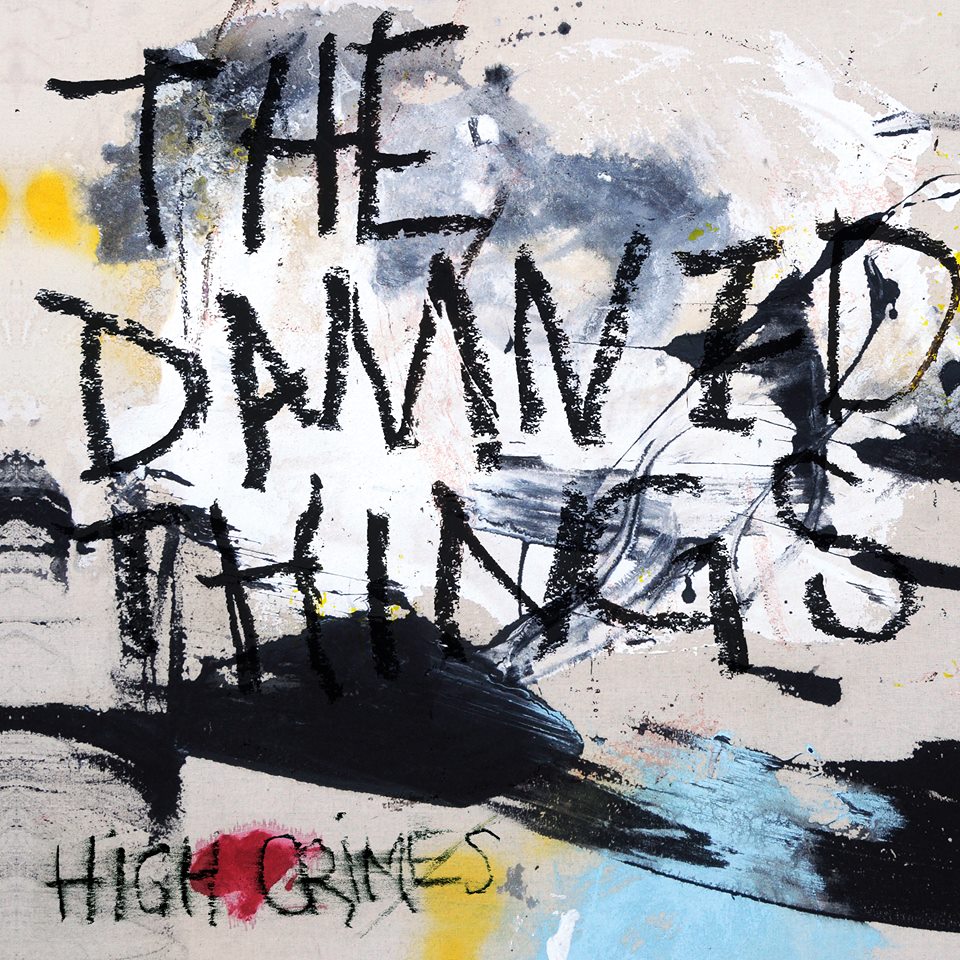 The Damned Things Are Back!!! The group featuring Keith Buckley of Every Time I Die, Scott Ian from Anthrax, Joe Trohman and Andy Hurley of Fall Out Boy have returned with their first new music in 9 (yes 9) years!!! Joining them this time around is Dan Andriano the bassist from Alkaline Trio. This first song released, “Cells” is from their upcoming new album, High Crimes, which will be out April 26 (via Nuclear Blast Records). I loved their debut record when it came out and saw them live and it was truly a blast to see. I’m really looking forward to the rest of this album! Check out “Cells” below!!!