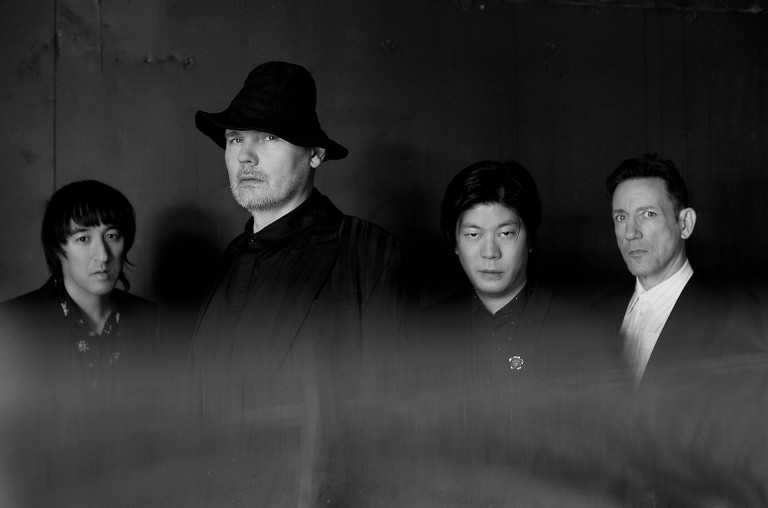 Since we have reached the half way point of the year, why not do a recap of all the bands of the week for 2015 so far. Here you go!

All Hail The Yeti:

One of the most intriguing things about music is when you are listening to a band and a guest vocalist sings on a song and their vocal performance leaves a lasting impression on you. This happens to me a lot. One of the most memorable of these moments happened when Cold released their album 13 Ways To Bleed On Stage and I heard Sierra Swan sing on the songs “No One” and “Witch.” Her voice stayed with me and I wanted more and her contribution on the next Cold album on the song “Suffocate” further cemented my love for her voice. Fast forward years later when she released her album Ladyland, I immediately scooped that up. Early on in her career, Swan got together with Graham Edwards and formed the band Dollshead. The band was signed and eventually dropped from MCA records. Sierra was also a member of The Black Eyed Peas early on. She has worked with Linda Perry (she produced Ladyland), and most recently worked with Billy Corgan on her 2014 album The Good Soldier. Sierra’s voice is whimsical and takes you on quite a journey through her songs. She has one of the most pure voices in all of rock music. And her guest contributions really take those songs up a notch.