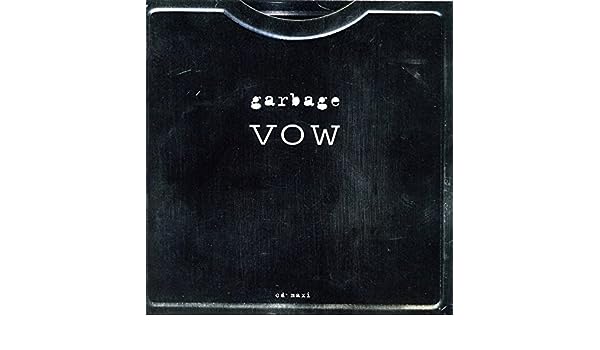 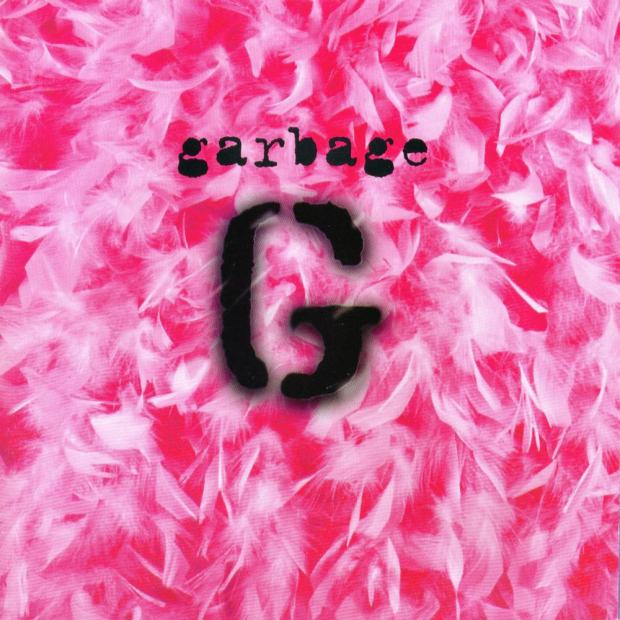 I find it very intriguing that while on my kick of listening to Garbage as of late I would stumble upon their cover of my favorite Ramones song, “I Just Want To Have Something To Do.” Shirley Manson really delivers the goods on this version, as well as the rest of the band.

Here is a list of the best female singers in rock music…in no particular order. I’m sure I missed some so add them in the comments!