Another one of my favorite bands that I’ve written about many times here on Audioeclectica have a new video/single out and it’s quite good and thought provoking. Fact Pattern’s new single and video for “Retail Therapy” from their latest release, From Where You’re Hiding, is an onslaught of heaviness and industrial with a tinge of melody. One of the things that has drawn me to this band is that they truly “get it” when it comes to what “industrial music” is. Fact Pattern is a band that has been able to take inspiration and influence from bands of the past and make it their own in a pretty great way. By adding lush landscapes of sounds to really set the mood and a melodic nature, the songs are accessible but not in a way that it’s watered down. There is enough heaviness within the songs to give you that “crunch and bite” needed. While listening to this song, I pick up bits of Skinny Puppy inspiration and also a bit of a fun Bill Hick’s comedic sense with how the visuals in the video play out. Fact Pattern is a band that should be on your radar. They are one hell of a band and their live show is only getting better each time!

Fact Pattern- From Where You’re Hiding:

With the news that Depeche Mode is releasing a new album and touring in 2023, I’ve been pretty excited about that. While going back through their catalog and trying to piece together what I’d love to hear I remembered the awesome video for their song “Wrong” off their 2009 album Sound Of The Universe. This video is quite spectacular. It was nominated for a Grammy for best short form video as was the record for best alternative music album. The video was directed by Patrick Daughters (who you might know from Anonymous Content). The whole video is worth watching a few times to pick up on all the intricate things and subtleties that are meticulously placed in there.

The 1990’s produced some of the best music videos ever. Without a doubt there was a sense of true art and endless possibilities of things to try out and boundaries to push. One video that comes to mind when thinking about all that is “Come To Daddy” by Aphex Twin. This video is one of the best ever and it’s an absolute masterwork. The video was directed by Chris Cunningham (who’s done videos for Bjork, Placebo, and Portishead). Interestingly the video was shot on the same council estate that Stanley Kubrick filmed many scenes for A Clockwork Orange. A video like this to accompany a song that is quite unique would need to stand out and that it does. It’s artsy and different while at the same time very unsettling and disturbing at times. It’s also worth noting that Aphex Twin mastermind Richard D. James wasn’t thrilled with the reception the song got. So much so that after its successful release, James claimed that he removed the record from circulation for one week, hoping to prevent it from reaching number one; it peaked at 36. Even with all that, this video and song are still one of the best of the 90’s.

Nine Inch Nails 2007 album Year Zero is a true Unsung Masterpiece. It’s one hell of an album. The concept behind it is super eerie when you think about what has been happening to society and government over the years. The first single from the album, “Survivalism” is tremendous. The lyrical content along with the pulsating beat are so damn good. The video for the song is on a whole other level. At the end of 2007, Rolling Stone readers voted the video as the best music video of year. Directed by Trent Reznor, Rob Sheridan and Alex Lieu, the video consists of a series of images from a console of secret cameras installed in an apartment block. As the camera moves between the footage, viewers are able to see into the lives of a number of residents, including:

There’s so much more to this video. Each time you watch it, you find something else that was hidden in there and a bit subliminal. Nine Inch Nails videos are some of the best you’ll see.

The days of MTV back in the late 80’s and 90’s were great. You could watch music videos all day long. Even the specialty shows like, Headbangers Ball and 120 Minutes were awesome. During the peak of MTV, bands would release pretty spectacular videos. One of the best from that era was Aerosmith’s “Cryin.” The video was a huge mainstay on MTV for a long time. It was also the first of 3 videos Aerosmith made that featured Alicia Silverstone (pre Clueless). The “Cryin” video also features Stephen Dorff and Josh Holloway. It’s a great video and it was justified as so when it was the most requested video of 1993 on MTV also it won Video Of The Year at the 1994 VMA’s. I miss videos like this.

This past year has been quite a ride. Through all the craziness though, a couple good things have been able to happen. For example, with all the time and working from home, I’ve been able to delve back into albums I haven’t listened to in a while. And within that, I’ve been able to show my young daughter some really great tunes and videos. One of which is this great video from How To Destroy Angels for the song “The Space In Between.” The video, directed by Rupert Sanders (who is primarily known for creating video game advertisements) is a very dark and interesting video that harks back to the days when videos were great. This is one hell of a great video and should be viewed a lot more!!

How To Destroy Angels- The Space In Between: 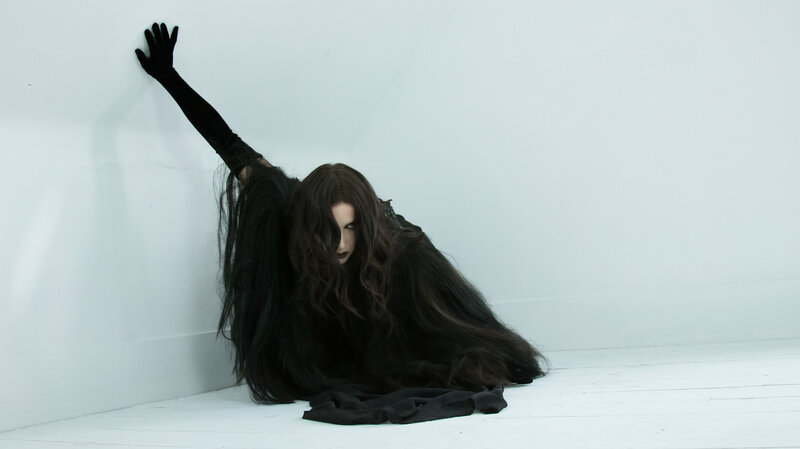 Back in 2003, after their successful debut album ANTthology, Alien Ant Farm returned with a new album called Truant. This album was produced by the Robert and Dean DeLeo of Stone Temple Pilots and it really is quite an underrated and good album. The first single from the album “These Days” features a really awesome video. The video was filmed and performed on the rooftop of the Hollywood Masonic Temple, across the street from the Kodak Theater, in Los Angeles. The surprise performance was shot during the 2003 BET Awards while numerous hip hop artists and rappers were arriving on the red carpet before the awards show. The video catches the reaction from many artists, including Pharrell, Nelly, Snoop Dogg, Killer Mike, and Lil’ Kim among others. The band was arrested at the site and later dismissed by local authorities. It’s a really fun video and on of those that will guarantee you’ll smile throughout it. 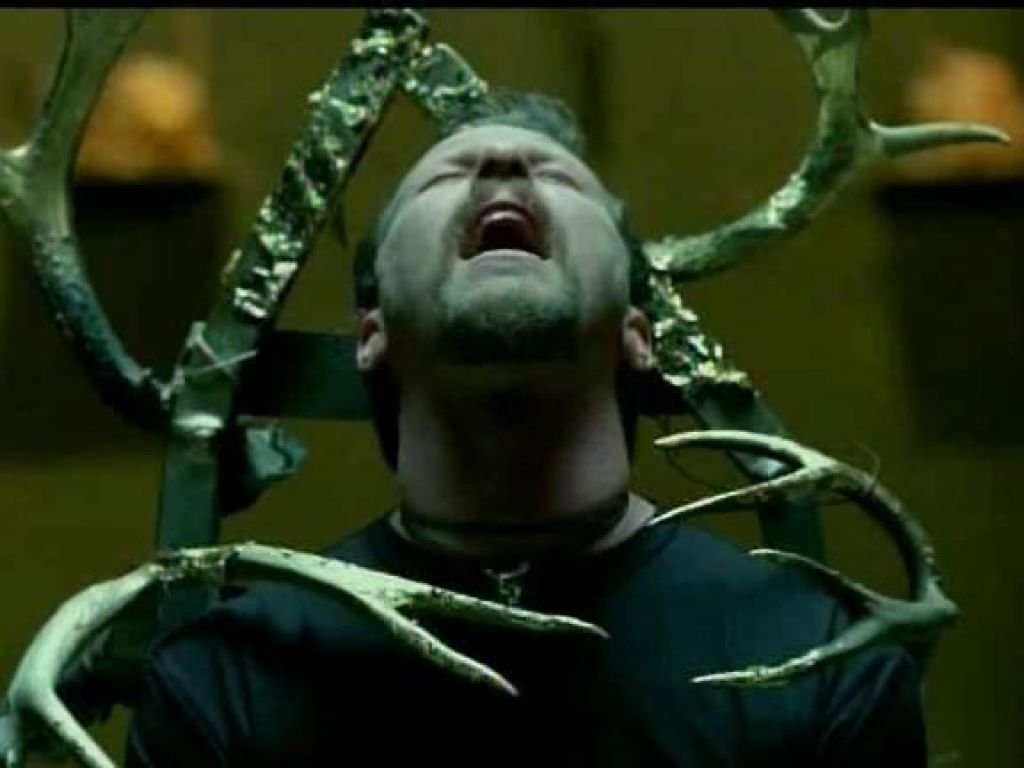 Metallica have long had an interesting history with music videos. Their first “real” video was made for “One” back in 1988, and that really started the train moving. Then as “The Black Album” was released and was making history (and still is to this day), they band really stepped up their game with their videos. In 1996, as the band was beginning to release their very underrated album Load, they stepped a little out of their comfort zone and released one of their best music videos. The Samuel Bayer directed video for “Until It Sleeps” made and left quite an impact on the band and its fans. Not only did the song show a different direction musically but, the visual aspect that accompanied the song was right along with that. Lyrically, the song is about James Hetfield’s mother’s battle with cancer and the ensuing anger that he felt as she was going through it and losing her battle with it. The video is quite intriguing as a lot of it deals with the “Fall Of Man.” A lot of the imagery was also taken from various paintings by Hieronymus Bosch, as well as other surrealist art pieces. The video would go on to win Best Rock Video at the 1996 MTV Video Music Awards. This video is truly one of the best the band has put out.

Metallica- Until It Sleeps: