This is exciting! Royal Thunder is back with one hell of a roar! After time away, Atlanta’s Royal Thunder have returned with their first new track since the release of 2017’s Wick. The trio of Mlny Parsonz (vocals, bass), Josh Weaver (guitar), and Evan Diprima (drums) have dropped a new single/video for their song “The Knife.” This song is stunning and a much welcome return. I can’t believe it’s been 5 years since we’ve had new music from Royal Thunder and I couldn’t be more stoked! “The Knife” is one hell of a song and I have to mention this, I’ve missed hearing Mlny Parsonz voice. It’s so real, rich, pure and honest. Wish more singers had this approach! Anyways, Royal Thunder’s new song “The Knife,” check it out!!!

And Just Because This Is SO DAMN GOOD… Here’s Mlny joined by the Two Minutes To Late Night Crew covering Miley Cyrus’s “Wrecking Ball.”:

I’m not really a fan of “pop” music but, I can recognize a good song when I hear it. The song “Wrecking Ball” is one of those songs that are so well written and put together. Every now and then when I hear it, I can’t help but stop and listen. While on a recent deep dive into The Smashing Pumpkins and all things related to William Patrick Corgan, I came across a few live performances of him covering “Wrecking Ball” and I couldn’t help but listen to them all. His voice and arrangements really fit perfectly with this song. When you listen, you could almost get the sense that this is something he could have written in the early to mid 2000’s, around the time of Zwan. So, here it is for you to enjoy.

From The Tonight Show with Jimmy Fallon: 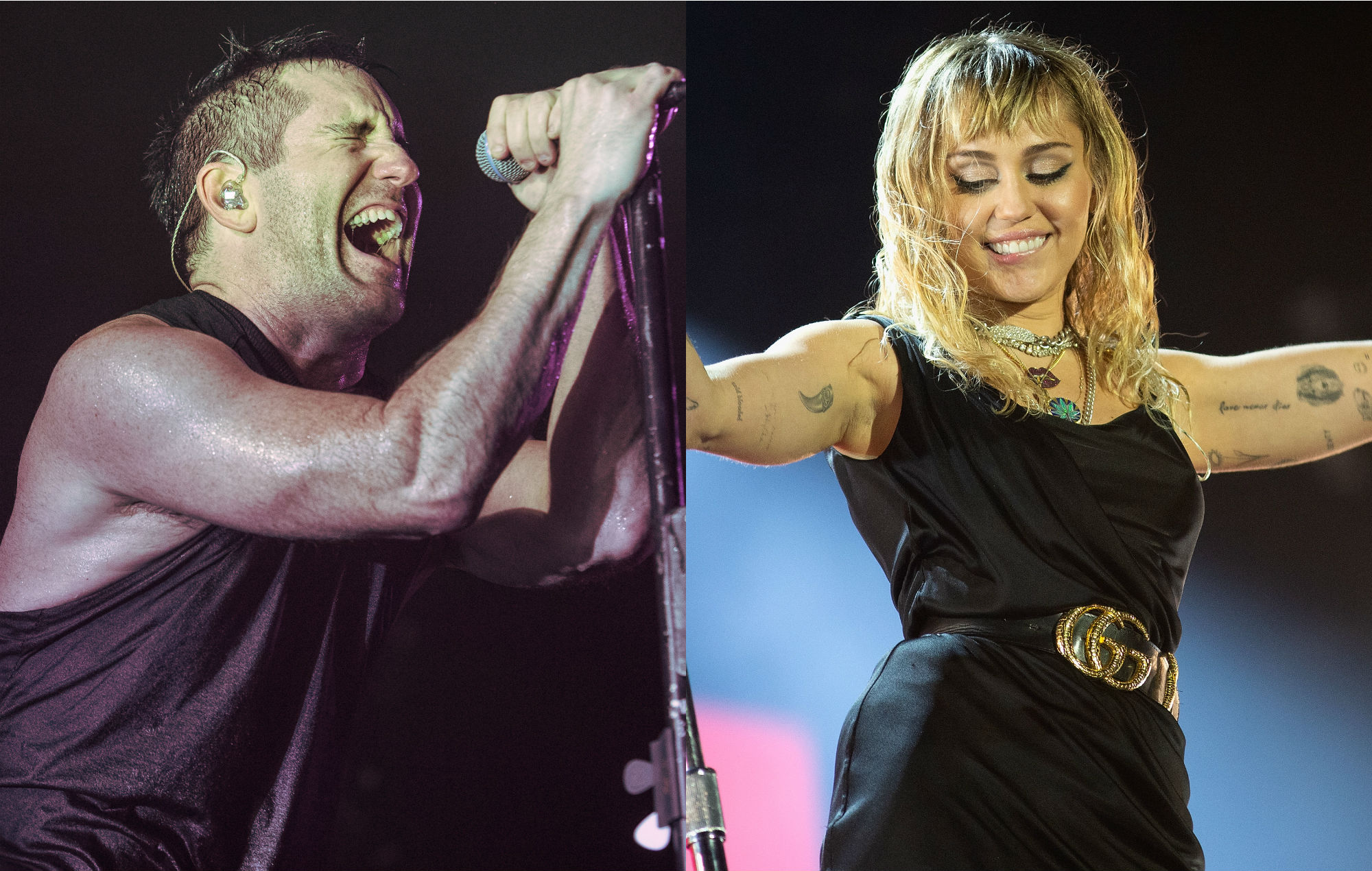 So this is one of those odd, out of left field things. Miley Cyrus did a cover of  the classic Nine Inch Nails track “Head Like A Hole.” On the new season of Black Mirror, in the episode “Rachel, Jack And Ashley Too,” Miley performs the song. The chorus lyrics were changed from the original anthemic verse of “Head like a hole / Black as your soul / I’d rather die than give you control / Bow down before the one you serve,” Cyrus, who plays fictional pop star Ashley O in the episode, can be heard singing “Hey there, whoa-ho, I’m on a roll / Riding so high, achieving my goals / I’m so stoked on ambition and verve / I’m gonna get what I deserve.” Additionally, the Nine Inch Nails track “Right Where It Belongs” was also featured in the episode, which is available now on Netflix.

I will say, I actually like this. It’s not amazing by any means but, it’s not bad at all. A lot of people will hate on it but, at least it’s not as bad as Buckcherry’s cover of the song. Miley actually has a good voice. She’s got a good “ROCK” voice that I’d like to hear her use more.

There is a show on the internet called Two Minutes To Late Night. It’s quite funny and cool. Mutoid Man is the house band, which makes it even more awesome. Recently, the band Royal Thunder was a guest on the show and singer/bassist Mlny Parsonz (pronounced Melanie) did a rendition of Miley Cyrus’s song “Wrecking Ball.” This version is not only a million times better than Miley’s but it’s fucking awesome!