If you haven’t heard Chimaira’s album The Impossibility Of Reason, you are missing out on one hell of a heavy metal gem. This album is one of the best heavy albums since the turn of the century. The whole thing is packed with killer riffs, grooves, rhythms and some brutal vocals and lyrics. One of my favorite parts of the album is the closing track, “Implements Of Destruction.” This 13 minute long epic is astounding. It’s one hell of a way to end the album. This song is an absolute masterpiece or instrumental tracks. Do yourself a favor and let this one sink in!!! 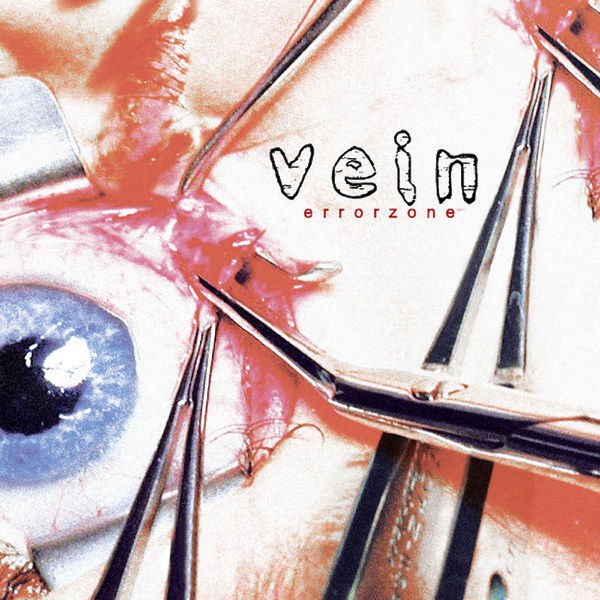 There is a band that is out and about right now that is decimating audiences where ever they play. Their debut full length is leaving a lasting mark in the heavy music circles. And the best part is they are still so young. I’m talking about the band Vein. This is one hell of a band and they deserve your attention.

Vein formed in Boston, Massachusetts in 2013. Their music takes bits and pieces from metalcore, hardcore, punk, and a hint of early nu-metal. Their debut album Errorzone, is one of 2018’s most acclaimed albums. The album in no way sounds forced or out of place. You can tell that each member of the band has studied their influences and without trying to duplicate what they’ve heard, Vein has managed to make something that sounds inspired. There is a real sense of urgency to these songs and album. It’s almost like a call to arms of the entire scene. The length of Errorzone is barely 30 minutes. That tells you that there is no letting up. The eleven songs on the album pummel from the instant the album starts to the end.

Errorzone is just the beginning for Vein. They are on to something that reaches beyond just the hardcore genre. The way they experiment shows that they have so much more to offer. It’s going to be really fun to watch this band progress over the years. Vein is here to inject their style into you and let it take over.

One of my favorite things about writing and running Audioeclectica is when I get an email from a band that is personalized and asking me to check out their band. Recently I got a message from a band called Knaaves. I was immediately impressed with the message that was sent that I stopped what I was doing to check them out. What I heard was a blistering heavy band that was full of dark riffs and an attitude that compliments the music superbly. Knaaves, based out of Milwauke, is a four piece band featuring Andy Parmann (Vocals), Amanda Daniels (Bass), Jamie Kerwin (Guitar), and Antonio Ninham (Drums) that mixes metal, hardcore, and bits of melody to create a hard charging, groove filled sound. Knaaves isn’t a “metal-core” band, instead they take bits of post hardcore and add it to their already heavy groove. Their 2 song EP JANUARY, featuring the songs “January” and “Nine Lives Lost” will have you banging your head and possibly erupting into a one person mosh pit (which is totally possible). Do yourself a favor and check out Knaaves and let the power of heaviness guide you on your way to where you are headed. 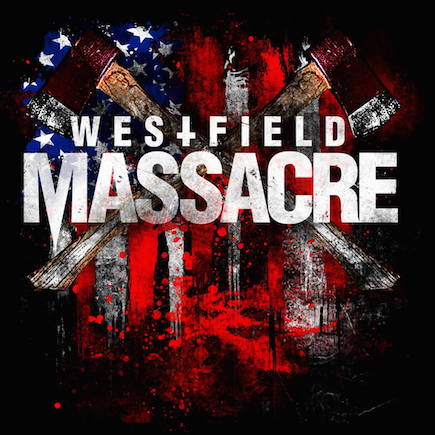 Heavy music comes in all shapes, sounds and vibes. Sometimes the band is just a full on gutteral screaming band that just thrashes about with their music. Other heavier bands incorporate brutality and riffs that make for some pretty intense tunes. And then you have heavy bands that can be “heavy” and “brutal” but still have a sense of melody that doesn’t compromise their intention to be heavy. Which brings me to Westfield Massacre. These guys have made music that combines heavy guitars along with thumping bass and groovy drums and soaring vocals that range from aggressive screams and melodic harmonies.

Led by the ever busy Tommy Vext on vocals, Westfield Massacre is a band for today’s heavy metal/rock circles. The rest of the band which includes Ira Black (Guitar),
Stephen Brewer (Guitar), Erik Tisinger (Bass), and Dio Britto (Drums), add their own personal flairs to writing groove laden and hook filled songs, that doesn’t come across as cheesy or “commercial.”

Westfield Massacre are about to release their second full length album. The first single “Only The Dead” is a great step forward for the band not just as writers but, as players as well. You can tell they were inspired to step up their game on the new album.

Westfield Massacre- Only The Dead:

I remember when I first heard Gojira. I thought this is great and I need to see this band. Sadly I missed them the first couple times they came through Los Angeles. Then a couple years ago I finally caught them with Mastodon, and they were everything I wanted them to be. From that point I’ve been craving a new Gojira album. The last album L’ Enfant Sauvage is one hell of an album. With the release of their new song “Stranded” from their upcoming album MAGMA, Gojira are well on their way to being one of the best metal bands in the world. 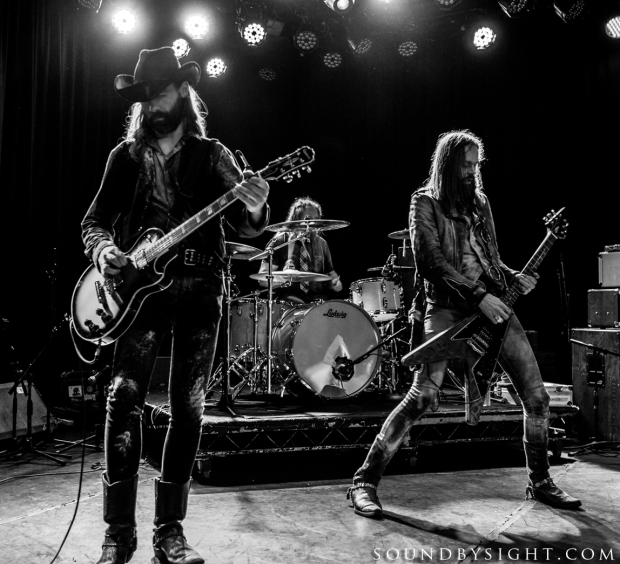 Solstafir are different breed of metal. Their unique blend of metal with beautiful melodies, psychedelic moments and a strong undercurrent of classic / hard rock strikes rough, rugged and cinematic as the climate of their native Iceland can be. The band has been around since 1995 and have released 5 full length albums, and assorted EP’s, and singles. The band started out as more of a black metal band and over the years have really evolved into more of a progressive post metal force. Their album  “Masterpiece of Bitterness” released in 2005, got exceptionally good reviews almost everywhere and the band kept on making a good name for themselves with powerful live performances. Their followup “Köld” was released in early 2009 and like “Masterpiece…” it not only got exceptionally good reviews, but most critics also had a hard time putting Sólstafir’s music into a specific genre. Descriptions like“Sigur Rós goes metal!” were becoming really common as did band comparisons such as  “Imagine if Nachtmystium, Alice In Chains, and Neurosis got hammered while listening to Entombed.” Their fifth full-length “Otta” released in 2014, is the next step in their evolution this four-piece adopted over the years. If anything their new album is a concept album that needs to be heard over and over to really grasp all that it has to offer. Solstafir are one of those bands that if you take the time to really listen to, you will come away with a greater appreciation for heavy music. It’s not your run of the mill garbage that is out there. These guys have real depth and truth to their music and it shows in each release they put out.