Today in a surprise move, Bad Wolves unleashed a ferocious EP with songs from their upcoming debut album Disobey. Since their incarnation and release of their first song “Learn To Live,” I’ve been really into this band. They really do have that Sevendust meets Meshuggah vibe going for them. Recently, Bad Wolves have made an impact with their great cover of The Cranberries’ classic “Zombie.” On this new EP, Bad Wolves have really brought the goods. The song “Officer Down” is quite topical and pretty heavy. “Better The Devil,” is one of those songs you know will be a great song live. “Shape Shifter” is a solid rocker with some sharp rhythms. Also included is their cover of “Zombie.” Personally I can’t wait for their album, which comes out in May (May 11th is the actual date). Take some time out of your day and check out what Bad Wolves have to offer.

Toast To The Ghost: 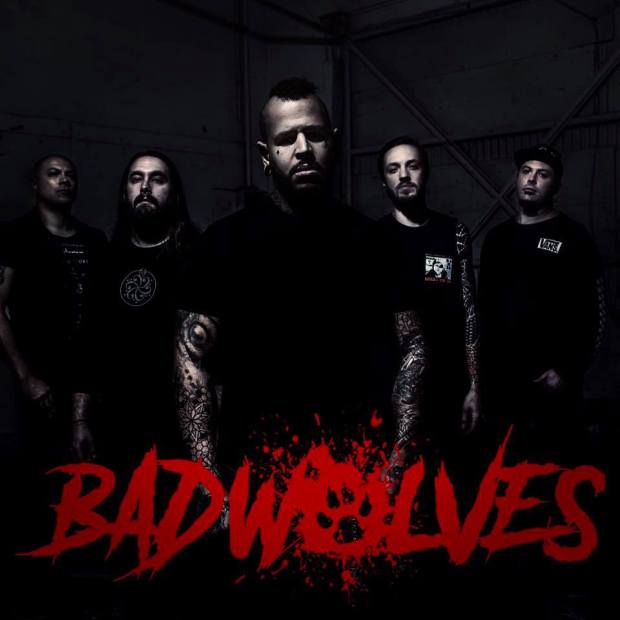 A while back I wrote about a new band comprised of former members of DevilDriver, God Forbid and Divine Heresy called Bad Wolves. They had just released their debut single “Learn To Live” and now have unleashed a new song that steps up their game even more. The new song “Toast To The Ghost” is heavy and melodic with all the metal you need to blast through your speakers. I still stand by the comparison of Bad Wolves having a Meshuggah meets Sevendust vibe only with this song, they add some other flair to the song with the vocals. So check out “Toast To The Ghost” from their upcoming debut album which will be out in 2018.

Bad Wolves- Toast To The Ghost:

and in case you missed it…

I’ve long been intrigued by the bands people start after leaving a band they’ve been in for many years. Most of the time the new band is a departure from what they have been doing, and the new project is their way to break away from the musical path they were in with their former band. Which brings me to Bad Wolves. Formed by drummer John Boecklin, formerly of DevilDriver, Bad Wolves expands upon John’s creativity and explores different avenues of heavy, without being predictable and generic.

Joining John in Bad Wolves are vocalist Tommy Vext (Westfield Massacre, ex Divine Heresy), guitarists Doc Coyle (Vagus Nerve, ex God Forbid) and Chris Cain, and on bass Kyle Konkiel. The music they create blurs the lines of heavy rock and metal. Think a bit of Meshuggah with a bit of Sevendust. The first song released “Learn To Live,” is filled with thick riffs, aggression and melody. I personally am looking forward to seeing Bad Wolves live as well as hearing their debut album!

Check out “Learn To Live” below!