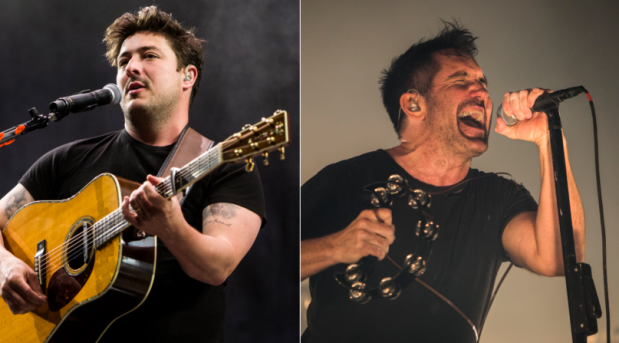 I don’t know whose idea this was but, whoever’s it was should be taken out to a town square and given nine lashes. This is just a boring lame version. There is nothing special about it. Johnny Cash did it justice and he’s the only one. Why do bands like this feel the need to even attempt to cover a song as powerful as “Hurt?” There is zero emotion or passion in this performance. A band like Mumford and Sons will NEVER have the real gusto to make a song like this work. This was an all around bad idea. Please just stop!!!

The opening credits sequence of the The Hangover has one of the best songs to accompany it. Having Danzig’s “Thirteen” in this place is haunting and it absolutely sets a tone for what is to happen in the film. Interestingly, Danzig originally wrote the song for Johnny Cash. Cash’s  acoustic version appears in an edited form on his 1994 American Recordings debut, while a full length version is on the Johnny Cash box set. No matter what, “Thirteen” is a great song and it’s use was perfect.

Danzig- Thirteen in The Hangover: