Sunny Day Real Estate are one of those bands that I’ve always had a special connection with. Ever since I first heard them, I knew that this band was something I had to listen to. I’ll never forget hearing their song “Seven” for the first time and thinking about how great this was. Their performance on the MTV show 120 Minutes is one for the books. This morning when I woke up, I had their song “In Circles” in my head and it was in the cards for me to post about that 120 Minutes performance. Their debut album Diary, is one of the best albums of the 90’s. That album has influenced and inspired countless bands and artists over the years. If you’ve never listened to that album, you should really do that!

Bonus Video of SDRE performing “Seven” on Jimmy Fallon in 2009: 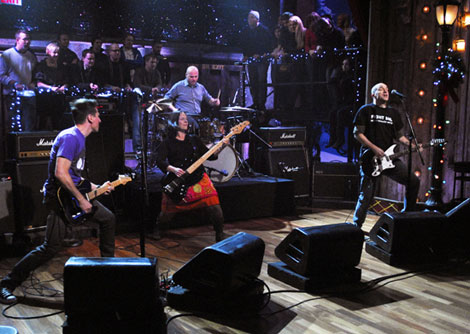 Way back in 2009, on Late Night with Jimmy Fallon, there was a very awesome one off reunion on his show. The band Jawbox had reunited for a quick performance to promote a reissue of their major label debut, For Your Own Special Sweetheart. During this spot, the band played the standout track “Savory.” It’s worth noting too that (if you don’t know), Deftones and Far’s Jonah Matranga did a great cover of this song.  Following this one off, there were no other shows announced or anything. I bring all this up now because, after 20 years, Jawbox has announced their first full tour in so many years. 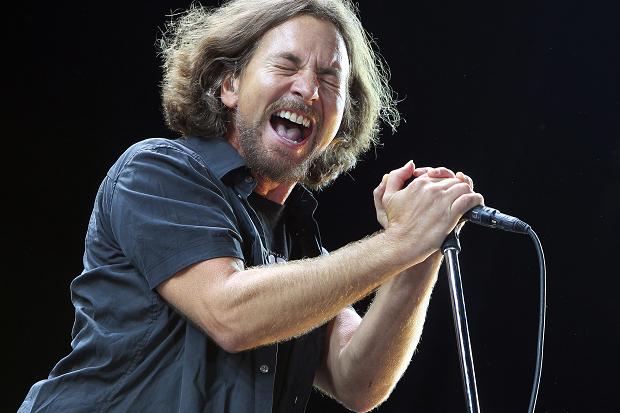 Eddie Vedder has one of the most distinct voices in all of rock music.  His approach to the way he sings is unrelenting. You may not know that he has guested on a bunch of different albums over the years. Here is just a taste of some of the songs he has lent his vocals to.

Cat Power- Evolution (You Are Free):

Jimmy Fallon- Balls In Your Mouth (Blow Your Pants Off):