During these odd strange times, there have been a slew of bands doing fun covers (check out the Two Minutes To Late Night folks for some really great ones). One cover I heard recently, that I’m really enjoying is by one of the bands I’ve featured on here many times, Interstelar. They did a version of AC/DC’s “Highway To Hell” and defintely made it their own. Singer Jason Kothman’s voice makes this very cool and unique in a very bluesy sort of way. Do yourself a favor and crank this one up and have some fun!!!

When I go to a show these days there are a few things I look for in the band that’s on stage. First is the music. Do the bands have the ability to transition their music from their album to a live setting? Second is their performance. Do the bands really give it their all and let the music and their art take over to allow them to unleash that inner beast? Third is the lasting effect. When the band is done are you left in awe over what you just saw or are you left feeling meh? Now some might consider this criteria as elitist but, when you’ve been to as many shows as I have and seen the amount of bands I have, you need to be able to see through the bands that really have it and don’t. Friday night at the Silverlake Lounge was quite the eclectic mix of bands and music and all three bands I was there to see brought something different to the stage.

END_OF_DOCUMENT_TOKEN_TO_BE_REPLACED

Audioeclectica Radio Episode 2 is here and what an “eclectic” show it is. I’ve got some really great bands and songs to play for you all. Be prepared to experience something intriguing,

Remember this show is totally interactive. I’m interested to know what bands/songs you dig and don’t. I’m also taking requests be it bands/songs you want to hear, topics you’d like me to discuss, and anything else you might find interesting.

All this is done because I love music and love being able to tell others about great music that is out there.

Tell your friends about Audioeclectica and the show! Share it with everyone! 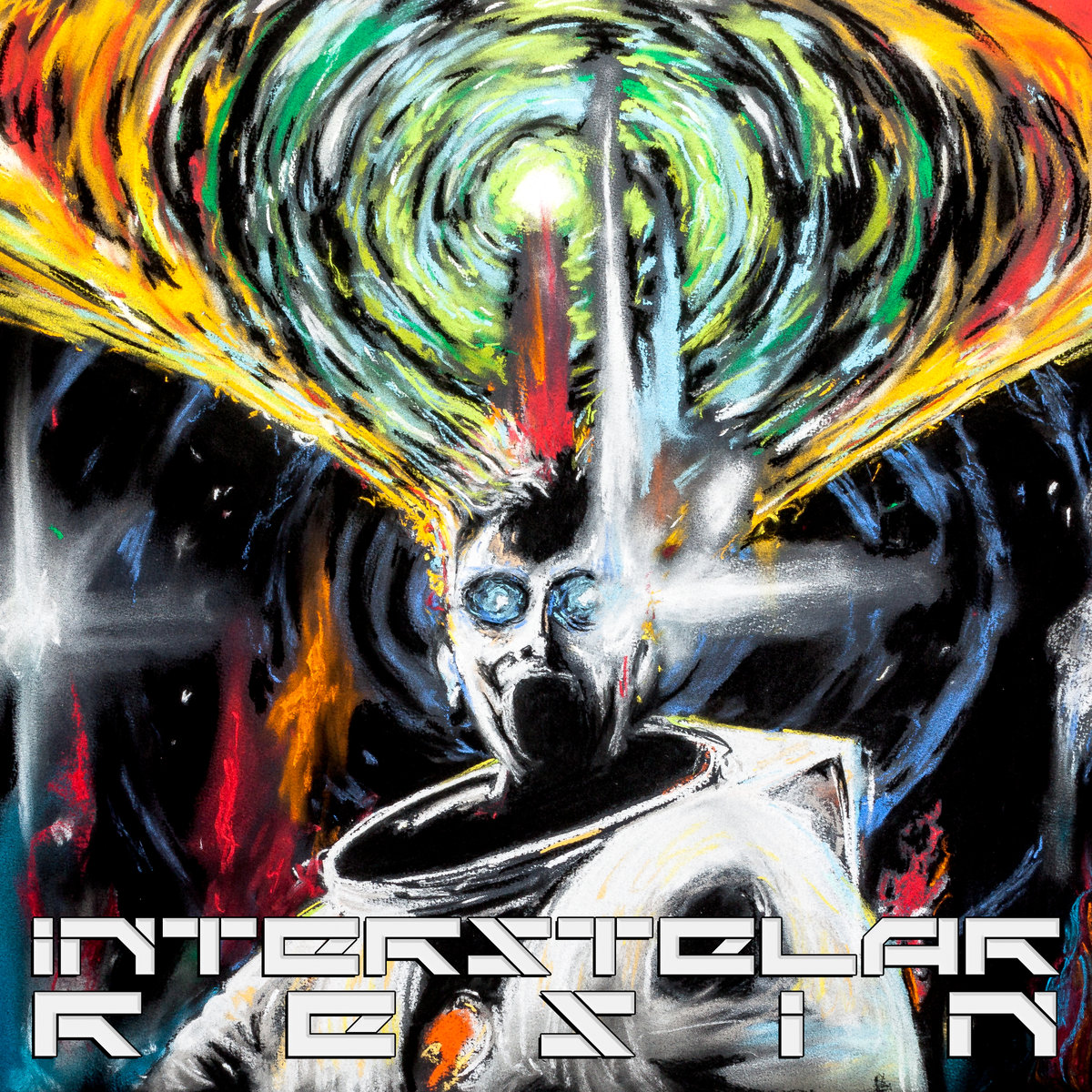 Remember how I said that 2016 was a great year for music? Well I still can’t take certain albums from last year out of rotation. Among all the great albums released, there is one that I’ve really dug from first listen. I’m talking about the album RESIN by Interstelar. The band’s ability to write such great songs really keeps you engrossed in listening. The way they are able to mix the stoner/doom genres with bits of classic rock and sludge is pure art. I’ve heard so many “stoner” bands over the years but, not many can even come close to how good Interstelar is.

Every song from beginning to end on Resin not only rocks but emits a vibe that puts you in a bit of a trance and lets you escape through the music. From the moment the chunky riffs in “sILO” starts, you know feel the groove. “Resin” is one of those epic songs that could be on the first Down album. “High Horse” is an absolute gem. It’s ballad-esque feel really showcases the bands songwriting ability. “Hold It” is a sharp rocker that would be perfect for a road trip mix. “Opposite Daze” is a bit of an experimental song but doesn’t stray far from the sound of the band. There is a definite influence of The Cult on this song. “Armada” is damn near mind blowing. Listening to the song there is a bit of a Tool vibe that really helps to guide along the sludge. “Behold” brings the album back around to the “ROCK” and it’s done with such grace. It’s the perfect flow of songs. Closing out the album is “Sequoia,” a more solemn song that has bits of a psychedelic feel the way the guitars come in and out.

Singer Jason Kothmann has a voice for the times and harks back to an era that is based on feeling. The guitar work by Kothmann and Gary Gladson is on par with that of the classic bands of the genre but also, they add a bit of a modern twist with their tone. The rhythm section of  P. J. McMullan on drums and Joe Puccio on bass are so in the pocket it’s as though you are feeling each beat and pulse. Not only is Interstelar a great band of musicians but their album is one that needs to be in every music fans collection.

Orders for the album on vinyl are available HERE

Take A Listen Below:

The 3rd Annual Audioeclectica Readers Poll Results Are In!!!

The results are based on fan/reader votes. Thank you to all that took the time to vote for your favorites.

I’m quite fond of the “Stoner Metal/Rock” genre. There is enough “heavy” in the music to go around, and there is the slowed down element as well that brings it all together. Bands like Black Sabbath and Down have it down to a science and their formula has been imitated for many years now. Some bands though bring out something more than just the sludgy slowed down metal. Interstelar, a band that has been a previous band of the week, just released a new album entitled Resin, that brings something more to the table. Their blend of Sabbath and Down branded rock is mixed very well with added inspiration from The Cult and Corrosion Of Conformity. Tracks like “siLO,” “Resin,” and “Behold,” really hone in on the stoner vibe. Then there is a song like “High Horse,” that adds soothing and sweet melody, along with a vibe that puts you at ease. Lyrically the songs are on a different plane all together. They range from the social climate of today to everyday things in life, and it’s done in a way thats not intrusive or off putting, that it takes away from the mood of the music. Interstelar know how to make this genre their own and expand upon it. I “highly” recommend you take a listen to this album and hear for yourself.

Instead of posting about a new band today, I thought it was a great idea to compile all the bands that have been featured here into one post for you all to check out in case you missed one.

There are lots of bands out trying to do the whole stoner/sludge rock thing. Few can really do it justice. Enter Interstelar who can. Formed in 2010 in Los Angeles this group of guys have taken their influences of Kyuss, The Cult, Black Sabbath and mixed it with a bit of shoe gaze a la My Bloody Valentine. They released their debut EP in 2011 and are currently recording for a new release with Warren Riker (producer of Down 1-3). Musically they show how tight they are. The guitar tone is not so dirty that you can’t hear the notes, and the solos are intricate yet simple as to not take away from the rhythmic nature of the genre. The bass tracks blend perfectly with the drums. Vocally there are times as though Ian Astbury and Maynard got morphed into one. Their new track Hold It takes them up a notch and shows their craft as songwriters and has a bit more melody. Interstelar are one band in the genre that should not go unnoticed!