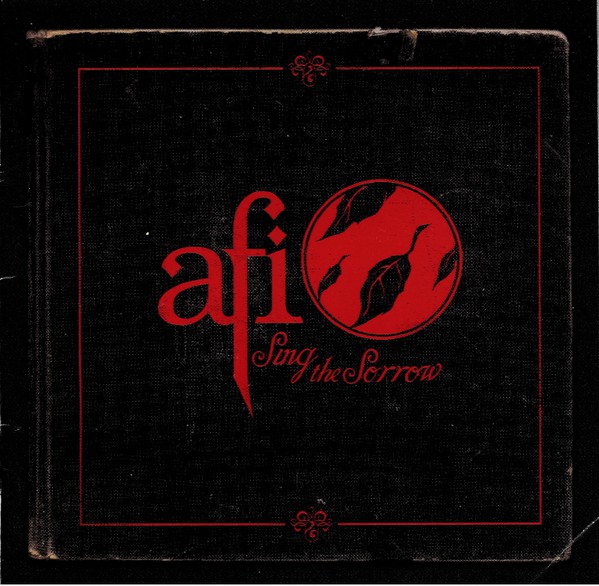 I was going through my CD collection the other day and realized how many albums A.F.I. had. So naturally, I went on a listening binge of the ones I’ve always dug. Thus we are now at the point where I have made a ranking of all their albums (I’m not including EP’s or live albums) from worst to best. Let me know what your order would be.

END_OF_DOCUMENT_TOKEN_TO_BE_REPLACED

On January 20, 2017, AFI will release their 10th full length studio album. This self titled affair has been dubbed “The Blood Album,” and features 14 songs. The first two songs released “White Offerings” and “Snow Cats” sound like a cross between The Art of Drowning and Sing the Sorrow. So for those of you out there that have been waiting for the “rock” edge of AFI again, it looks like this is the album for you. 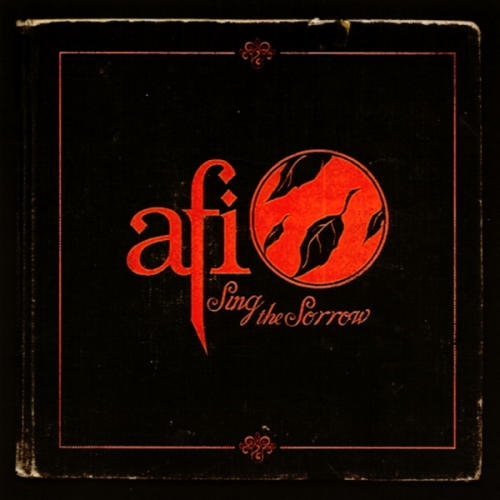 AFI is a band that has gone through a lot of changes stylistically throughout their career. They started out as a punk band with hardcore roots, then shifted more to the Horror punk side of things. As time went on and the band evolved they found a balance of their roots of punk and added a more goth element to their music. So in 2003, AFI released their most ambitious album up till that point, Sing The Sorrow. Their die hard fans were caught off guard by the departure of their original sound, while at the same time finding a new audience. Sing the Sorrow was produced by Butch Vig and Jerry Finn, allowing the album to be more experimental. Lyrically, the album is darker and more poetic than their previous material. I for one, when I first heard the album wasn’t really in to it at all. It just wasn’t the AFI I was a fan of. Fast forward a few years and I revisited the album and really grew to love it. There is something truly intriguing about it. The depth of the songwriting really took things to another level for the band with the use of synths, strings and the all around lyrical content. Songs like “The Leaving Song Pts. I & II,” “Bleed Black,” “Death Of Seasons,” “But Home Is Nowhere,” really show the maturity of the guys in the band. There are some songs that are a little more radio friendly like “Girls Not Grey,” “Silver and Cold,” and “Dancing Through Sunday,” but that doesn’t change the fact that the songs are really good.

This is one of those albums that with time you really come to love. There is something about Sing The Sorrow that really hits home. Sure the production on it is a little too slick and AFI has completely changed from what they once were, but the growth on this album is truly astounding. Give it another shot if you gave up on them.

When Jade Puget joined the band, he had a hand in shifting the band from the more hardcore punk they were doing and injecting a more goth vibe to the music. Over the years you can totally hear Davey Havok’s love for The Cure in his voice and lyrics. They’ve been covering “Just Like Heaven” for years, and it’s great. It’s not too far from The Cure’s version but it’s still good!

In late 2013 A.F.I. released their album Burials which continues their evolution into the the more goth-pop side of things. Granted they will never be what they once were, Burials takes the best parts of Sing The Sorrow and mixes it with The Art Of Drowning style riffs. Their new album has stuck with me since I bought it and is far better than their previous 2 releases. Check out 2 tracks on this 2 For Tuesday!

The Face Beneath The Waves: