Deftones have a long history of making quite complete albums. There are a couple that are a little disjointed but, for the most part are rather perfectly sequenced. Their artistry and evolution is something that many bands from their era should have taken a cue from. They’ve managed to stay relevant by pushing themselves as songwriters and performers as well as incorporating other elements into their sound to separate themselves from their peers. On these few title track songs, Deftones, really encapsulated the sound of these albums with these songs.

Deftones- Around The Fur:

I’m sure a lot of you have noticed through your music listening experiencing how impactful some bands end of album songs are. Certain bands really have a knack of putting “that” song as the last song and creating a visceral experience. One band I’ve noticed over the years that have really embraced the end of album song is Deftones. Not so much on Adrenaline but from Around The Fur onwards they really know how to end their albums.

END_OF_DOCUMENT_TOKEN_TO_BE_REPLACED 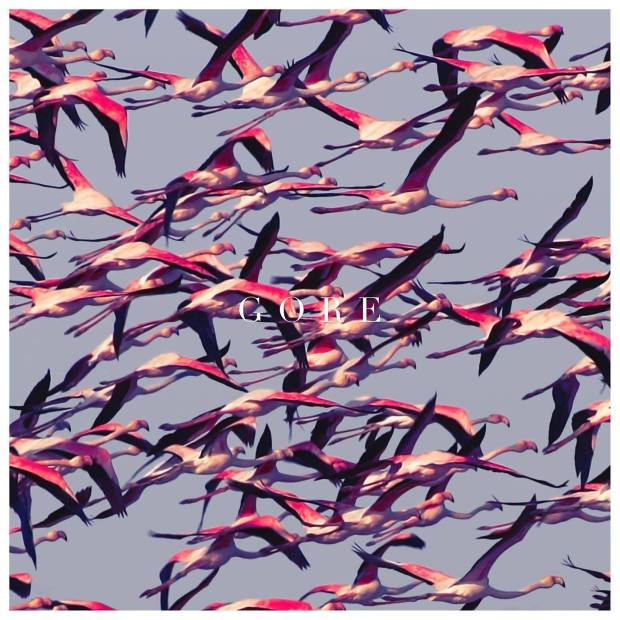 After 20 plus years as a band and now 8 albums in, where do you go? Deftones have never been a band to play it safe. They shake things up every now and then, showing the band is constantly evolving. Their new album Gore is a prime example of a band maturing and expanding upon its influences. It’s nice to hear a band like this take chances and try new things, but the end result isn’t all that pretty. Gore has a flow to it that is makes it seem more like a collection of songs rather than an album. There are a few songs that are absolute standouts on this record. Songs like “Hearts/Wires,” “Phantom Bride,” and “Rubicon” are the best the album has to offer. “Hearts/Wires”  should have been the first single released. Chino sounds vulnerable and focused on this song. There are great harmonies as well that take it up a notch or a few. As of this writing my favorite track is “Phantom Bride.” Jerry Cantrell guests on the song, providing a guitar solo that fits ever so perfectly with the vibe of the song. The song is also one of the the most heartfelt songs on the album. Chino shines on this, as well as the rest of the band. Other songs that caught my attention are “Prayers/Triangles,” “Acid Hologram,” and “(L)MIRL.” There is something very etherial to these songs. They expand upon the Deftones more “ambient” side.

Part of the problem with the album is the production and mixing. It’s very disjointed. The drums are buried in the back and don’t have the sense or urgency that fans of the band have loved for many years. There is a “raw” element to this album and I get it, but it’s just not done well at all. I understand why they didn’t want to continue on the path that they laid with Diamond Eyes and Koi No Yokon, but they seemed to have strayed a little too far on this one. The end result is that this album will definitely be one that grows on you with time. This is not to say that you won’t enjoy Gore, but it will for sure be one of the albums in the bands catalog that songs get skipped on a lot. 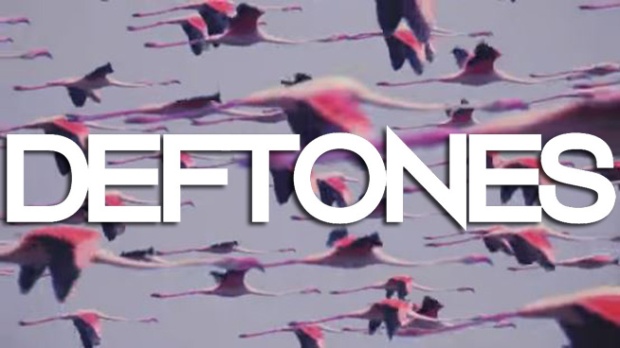 I really don’t feel the need to write a lengthy explanation of why this new Deftones album is very anticipated. The band just released the first single “Prayers/Triangles” from their forthcoming album GORE. This song is the first track on the album and it has a vibe that seems to set up a very adventurous yet very Deftones-esque album. Check it out!!!

Deftones have long been a favorite of mine. Here is my ranking of all their albums from worst to best.