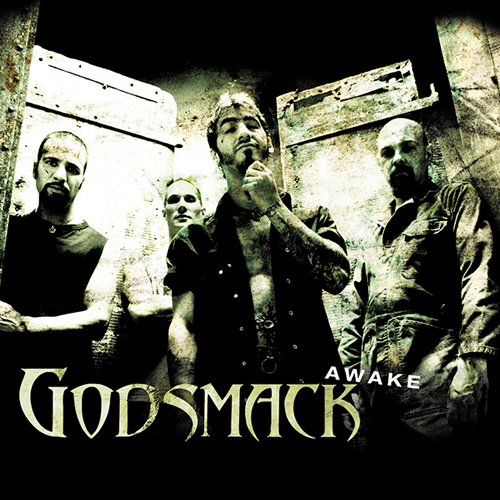 There are a lot of bands out there that catch a lot of flack. Sometimes it is justified and others well it’s just unwarranted. Recently,while putting together some topic ideas for an upcoming podcast and radio show (stay tuned for that!!!), a thought crossed my mind. Why do people hate on Godsmack so much? I will admit that their name isn’t the most original and at times the lyrics are a bit juvenile but, Godsmack are a band that is absolutely necessary. Think of them more as a gateway band into heavy music. Godsmack are a really solid hard/heavy rock band, mixing bit of Alice In Chains and “Black Album” era Metallica. They emit a sense of accessibility and melody, that sometimes gets lost in translation as you delve into heavier genres. For someone that is young and is starting to get into “rock” music, a band like Godsmack is a great place to start.

The reason I mention all this and single out Godsmack, is because of how good their second album Awake is. They really stepped up their game from their debut. The sound of the album kept a “raw” edge to it, without sounding too polished. The songs were riff heavy but with a ton of groove to them. For a second record, the band shows a sense of maturity throughout the music written. You can tell on the first single “Awake” that they were trying to separate themselves from being lumped into the “nu-metal” tag, by adding guitar solos, and the song being 5 minutes long. “Sick of Life” and “Greed” are solid rock songs, minus the lyrics. Other tracks on the album like “Mistakes,” “Trippin,” “Forgive Me,” “Vampires,” “The Journey,” and “Spiral” really make this album as good as it is. The production on this album was top notch as well.

Godsmack delivered a solid heavy rock album, and continue to do so. Over the years, the juvenile lyrics have subsided and matured. Awake showed a range of songwriting. Songs that weren’t all about depression and hopelessness. Instead themes of reincarnation, and rebirth were very prevalent. The band also has a secret weapon in bassist Robbie Merrill. He has a feel to the way he plays that stands out. Guitarist Tony Rombola, is a student of the 70’s and early 90’s. He’s able to blend those two together just as Jerry Cantrell, but on a simpler level. Sully Erna, on this album started to come into his own. It wasn’t until their fourth album though, that he really found his own voice. The drums on this album are something else to be intrigued by. Tommy Stewart laid down some really great grooves. Though I will say, Shannon Larkin has really taken the songs from the first two albums and made them his own. He’s a true underrated drummer, that should get a ton more credit.

Say what you want about them but, know this, without bands like Godsmack, generations of kids wouldn’t get into heavier music. Take a listen to Godsmack’s Awake and just appreciate the music if anything. 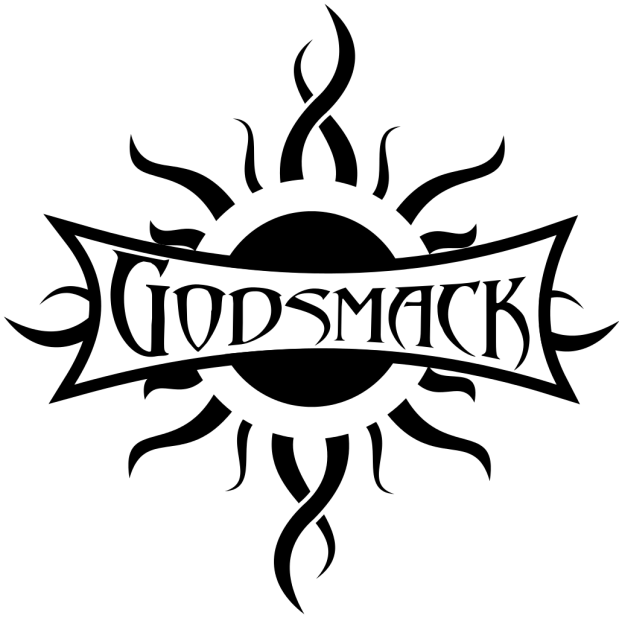 Over the last couple weeks I’ve been in a nostalgic mood. I’ve gone back and listened to a lot of albums from the early 2000’s. One of the bands that I went back to is Godsmack. They seem to always get the shaft from people. Sure their name is from an Alice In Chains song and yes the lyrics are silly at times, but you can’t neglect the pure hard rock that they put out. So with all that in mind here is an album rank of their catalog from not the best to their best. On a side note, when they got Shannon Larkin in the band behind the drums, it changed them for the best!!

This weeks top 10 songs to enjoy

1. Abloom- After That Quiet (from Abloom Demos)

2. Chevelle- An Island (from La Gargola)

4. Mastodon- Ember City (from Once More Round The Sun)

9. Incubus- The Warmth (from Make Yourself)

10. Down- Nothing In Return (from Down III: Over The Under)