I was combing through my CD/Record collection the other day and I noticed that I have quite a few albums by strictly instrumental bands. There is something truly remarkable about being able to create a piece of music that hits all the right emotions and feelings with just music and no lyrics. So, naturally this got me thinking I should compile a list of the best instrumental bands.

This list is in no particular order and needs your input!

Being an instrumental band is quite an interesting choice. You have to make sure the music is top notch and evokes real feeling and passion from those playing it as well as the listener. I’ve written about a few instrumental bands that have really stood out, but there is one that has been around for quite a while that is extremely underrated, and that is Explosions in the Sky. This Texas based quartet formed in 1999 and has released seven albums. I personally have seen them 5 times over the years, mainly at festivals, and they were always “that” band that really stood out, even with huge headliners. In 2013, Explosions in the Sky  was the opening act for Nine Inch Nails on their highly acclaimed Tension tour.

Through their career, Explosions in the Sky, have redefined what it is to be an instrumental band. Their live shows are experiences that leave you wowed and inspired. Their songs are soothing yet rooted in a heaviness that is pulsating and energizing. Explosions in the Sky are the type of band you can listen to at all hours of the day. They are the perfect band for when the sun is setting. I can attest to that, as the majority of times I’ve seen them at festivals has been as the sun was going down, making the experience of seeing them something really special.

If you haven’t really delved into Explosions in the Sky, I highly recommend you do. For those of you that are looking for “that” band to have as your calm band, they are perfect.

Check out these performances!!

Explosions in the Sky- Live on KEXP:

Explosions in the Sky- Live on NPR:

Explosions in the Sky- Live in Spain: 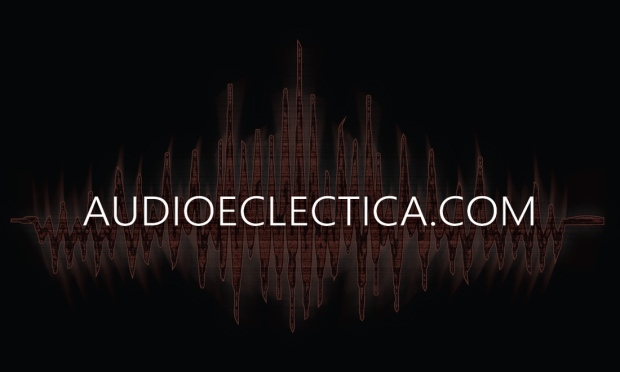