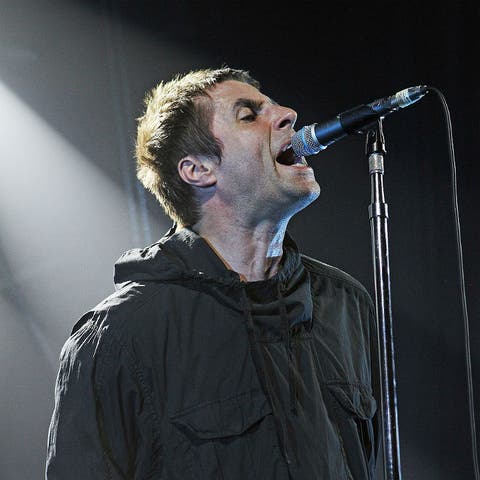 For over 25 years, Liam Gallagher has been one of the best voices in rock music. I’d also say he’s one of the best singers in that time as well. His style of singing is uniquely him while taking cues from the likes of John Lennon and John Lydon (aka Johnny Rotten). Over the years, Liam hasn’t lent his vocals to many other bands but, on the ones he has, he’s given those songs a different feel. Here are the songs Liam has guested on over the years.

The Prodigy- Shoot Down (from Always Outnumbered, Never Outgunned):

The Verve- Come On (from Urban Hymns):

Echo & The Bunnymen- Nothing Lasts Forvever (from Evergreen):

The Lost Boys, we all remember the movie and how cool it was and still is. There is definitely something timeless about the film. Perhaps it was the era that it was released among all the other great films of the 80’s. Either way, The Lost Boys is still celebrated. The soundtrack to the movie is also one of the best of the time too. One of the songs that has always stood out to me besides “Cry Little Sister,” and “Lost in the Shadows” was Echo and the Bunnymen’s cover of “People Are Strange” by The Doors. It’s one of those covers that when you first hear, you’re a little skeptical but, in the end, you realize it’s a pretty good cover.

Echo and The Bunnymen- People Are Strange:

The Doors- People Are Strange: