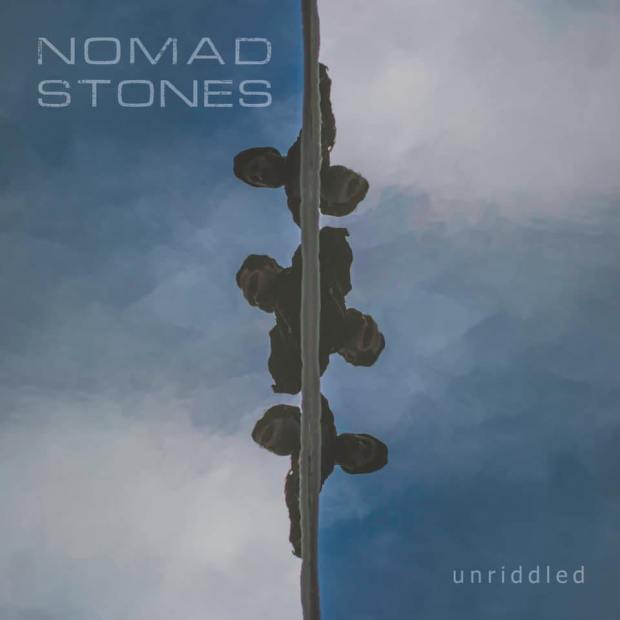 Power trio’s in rock music are one of my favorite things to listen to. There is something so pure about three people and an explosive sound that comes alive. One such band that has really delivered the goods is Nomad Stones. Formed in 2015 by Cave In members Adam McGrath and JR Connors, and joined by Charlie Coffou, Nomad Stones, roared out of the gate with their self titled debut. The sound of 90’s alternative mixed with, cool and hypnotic effects and a wall of sound has made me really intrigued by this band. As a fan of their other work be it Clouds, Zozobra, Doomriders, etc, it’s in their blood to deliver great rock. Recently, Nomad Stones released a new song “Behind The Trigger” from their upcoming album, Unriddled. This track is as rocking as it is catchy. Nomad Stones have truly found their sound and it’s everything you’d want and then some.

Nomad Stones- Behind The Trigger: