It’s the beginning of 2023 and already a hard hitting banger of a release has been unleashed upon us! Arc Angles, one of my favorite bands I’ve championed since I started Audioeclectica have a new EP out called Daisy. It’s an unrelenting, pummeling force to be reckoned with. The in your face attitude that kicks in immediately will not only draw you in but might cause you to flip your desk or table and scream in a very therapeutic way.

The five songs on this absolutely direct and immediate release will stay with you for quite some time. The lyrics are thought provoking and interesting. The topics explored come with a depth and substance that many bands today, especially in the mainstream fail to recognize. Musically, there’s so much to delve into. Whether it be the odd time signatures, odd tunings, interesting melodies or the crisp and punch to the face mix (courtesy of Jawbox’s J. Robbins), the way everything comes together on Daisy is explosive as it is complex.

Arc Angles are a band that have taken the time to craft songs that play off their vast influences and have then created a sound that shines on it’s own merit. The way the record flows takes you on path that expands your mind both lyrically and musically. I love to hear a band challenge their listener to find little nuances in what they create to make the listening experience that much more special. Ever since I first heard these guys, it’s been a pleasure to listen to them evolve and further push the boundaries of what they are capable of. If this is the way we are going to start 2023 with, then I dare the rest of the music world to keep up with this!

One of my all time favorite bands I’ve ever written about on Audioeclectica, Arc Angles is releasing a new EP in early 2023 and I’m super stoked on it. Arc Angles if you don’t know are a killer post-hardcore, space/noise rock band that have been a favorite of mine basically since I started this. Through the years they’ve evolved their sound a bit with each release and the inspiration that follows them makes for some really kick ass tunes. As a three-piece band, the amount of volume they emit could activate richter scales. Singer/Bassist Chris Matalone along with Guitarist Nick Bradford and Drummer Brian Hollenbeck pack quite a punch with their style and songwriting. The three of them together have created something that feels urgent and focused with substance and depth, making this a stand out amongst their peers and in within the rock world.

Their latest release, entitled Daisy, features the lead track “Hammerhead,” which has quite a message. Singer/bassist Chris Matalone had this to say about the song “The idea behind the song came while watching news coverage during the early days of the Russian invasion of Ukraine. While describing the indiscriminate violence in the war, a journalist used the adage, ‘If all you have is a hammer, everything starts to look like a nail,’ and that phrase really made an impression on me. “It captured the brutality, recklessness, absurdity, and inhumanity of the war, and it was a natural jumping off point for the rest of the imagery in the song.  But I do think it’s about more than just that one conflict. Broadly, it’s about the unhinged use of power by leaders of all types, on all sides of belief spectrums and group affiliations, and how there is a difficult but righteous obligation for us all to resist tyranny in all its forms.”

Daisy will see its release on New Years Day of 2023. The EP was produced and engineered by Christopher Dwyer and mixed by J. Robbins of Jawbox. When you hear “Hammerhead” it’s a sonic assault of rock that is only the tip of what else Arc Angles have in store throughout the rest of the EP. Take a moment and check out this killer song and great band!

Check Out Their Previous EP, Apocalisp:

The first annual Audioeclectica Awards continues: The second category is best album cover. Here are the requirements to be in this category. The album/EP must have been released this year. . And It doesn’t matter if the band is signed or not! With that in mind here are the nominees! Vote in the comments!!

1. With Our Arms To The Sun: A Far Away Wonder (Justin Slattum) 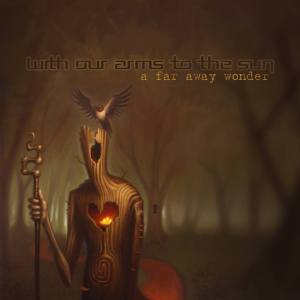 2. Mastodon: Once More Round The Sun (Skinner) 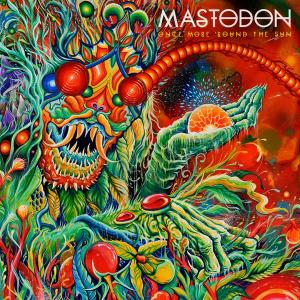 3. And We Are Them: City Of Ghosts (Chris Matalone) 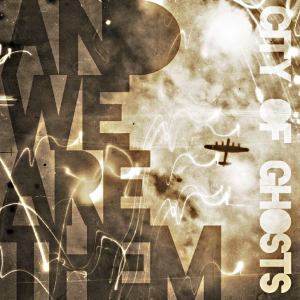 4. Every Time I Die: From Parts Unknown (Joby Ford) 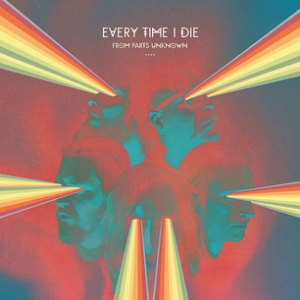 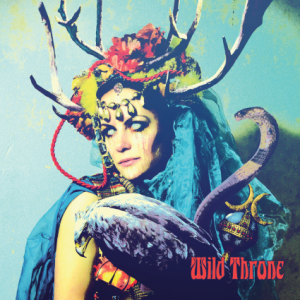 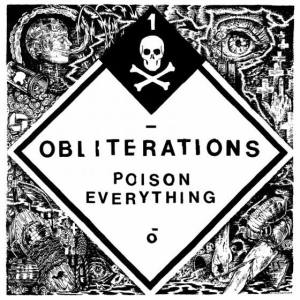 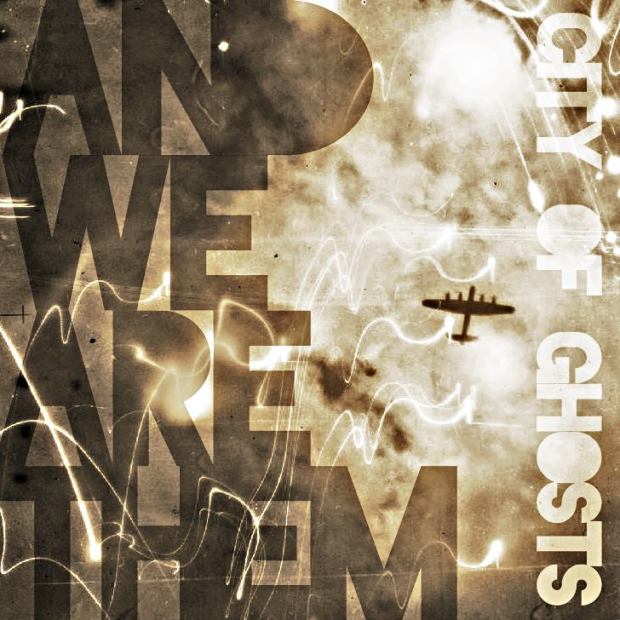 It’s always a refreshing moment in any bands life when inspiration strikes and the end result is something to really be proud of. And We Are Them’s inspiration bug seemed to have hit them hard again and have just unleashed their newest EP City Of Ghosts. Continuing where their most recent release Align left off, City Of Ghosts takes a heavier approach to the music and lyrical content. Kicking off the EP is “So It Goes” which right out of the gate opens with a vocal urgency, then explodes with a heavy yet melodic sensibility. Next up is the very socially aware “Socialite.” This song shows off the melodic tinges of the band. The guitars from Nick Bradford and Chris Matalone really shine on this song as does the drums from Brian Hollenbeck and the slick bass from Jeff Chasin. “Next To Nothing” is bombastic and heavy. The amount of heavy that come with this song is constant. Vocally you can feel the emotion in the screams from Chris Matalone. “While You Sleep” closes out City Of Ghosts. This song is a bit of a departure but in a good way. It shows the growth of songwriting of the guys in the band. City Of Ghosts is the perfect direction for And We Are Them to go in. It’s well balanced between their influences and ability to captivate the listener. These songs are going to be beasts live. Speaking of live, September 19th at Velvet Jones (in Santa Barbara) And We Are Them are special guests of the reunited Abloom.

Pick up a copy via: