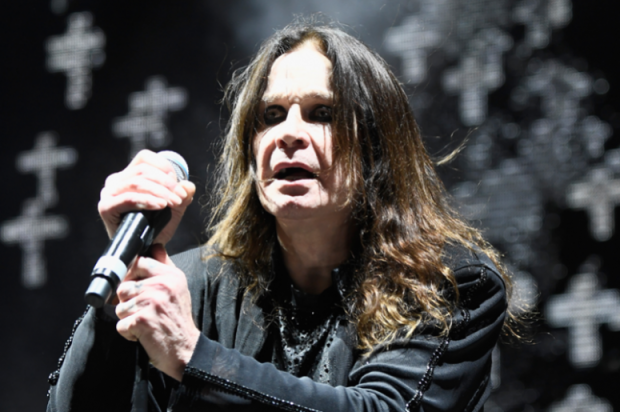 The other day Ozzy celebrated his 70th birthday. Funny enough, while I was on my way home that day, I had my iPod on random and the Rob Zombie song “Iron Head” came on and there was Ozzy singing on it. I had totally forgotten about Ozzy guesting on that song, so of course when I got home I looked up all the songs he’s guested on over the years. So, here’s a bunch of those songs.

Slash- Crucify The Dead (from Slash):

Alice Cooper- Wake The Dead (from Along Came A Spider):