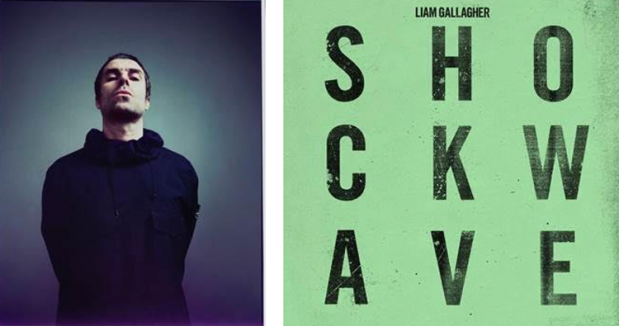 Liam Gallagher is back again with a new single “Shockwave” from his upcoming second solo album, Why Me? Why Not. Liam’s first solo album, As You Were, was a tremendous record full of great rock songs and cemented his place as being able to carry on without his brother Noel. It seems that this new album will be just as rocking as the first. Check out “Shockwave.”

Liam Gallagher- As You Were: 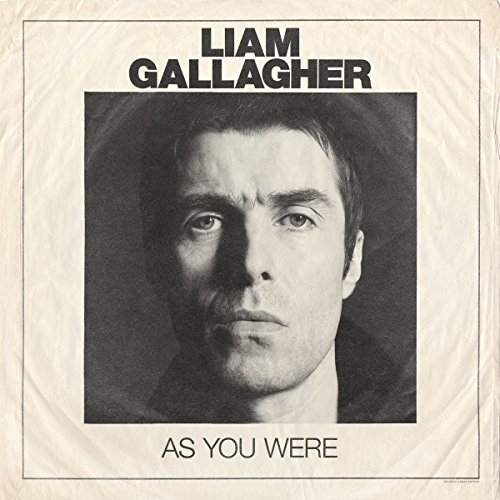 Solo albums are quite interesting to make. On one hand you want to make something different than the band you are/were in. And on the other you want to still be yourself. Recently a friend of mine told me I needed to check out the solo album from Oasis singer Liam Gallagher. At first I was a little hesitant but, after the first song was over, I was completely sold. Liam Gallagher’s debut solo album As You Were, is outstanding. The voice of Oasis is alive and well and it feels like a rebirth of sorts. Following the break up of Oasis, Liam and the remaining members started a new band called Beady Eye. That band seemed to fall short of what their previous band did. Though on this solo album, Liam is right back where he belongs. From the start of the first song “Wall Of Glass” all the way through to “I’ve All I Need” you get a sense that this is the album Liam was meant to make since Oasis’s (What’s The Story) Morning Glory. There are so many stand out songs on this album like “Bold,” “Greedy Soul,” “For What It’s Worth,” (which is my favorite song as of this writing), “When I’m In Need,” “I Get By” and “Come Back To Me.” All the songs flow in the way an album should but, they also stand out on their own. The only complaint I have about the album, is that the production is a little too slick at times. Part of what makes Liam stand out among other singers of his time, is the gritty and raspy vocals he emits. That part aside, this album is truly great. As You Were deserves your attention and to be in your collection.

Liam Gallagher- As You Were: