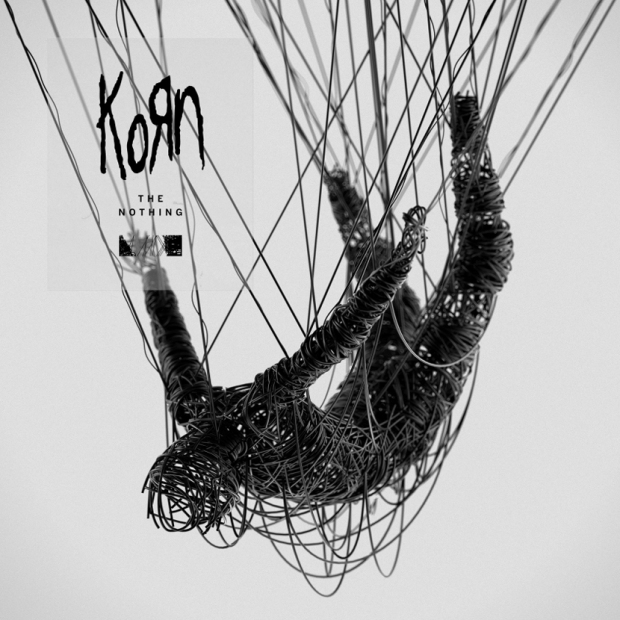 On September 13, Korn will be releasing their new album, The Nothing. The band again worked with producer Nick Raskulinecz (Mastodon, Deftones, Foo Fighters, etc). The first single “You’ll Never Find Me” is out now. This song has a similar vibe of the last album (The Serenity Of Suffering) and somewhat of a Life Is Peachy element. One has to think that will all the turmoil of Jonathan Davis’s wife passing, he’s got a lot of “feelings” to get through on this new album.
Korn- You’ll Never Find Me: 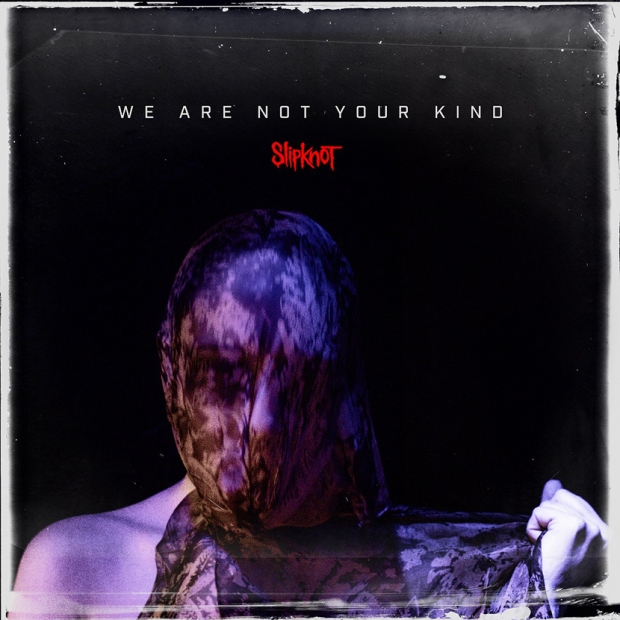 On August 9th, Slipknot will be releasing their new album “We Are Not Your Kind.” The first single “Unsainted” was released today along with a video directed by the bands M. Shawn Crahan (aka Clow,n, aka #6). Guitarist Jim Root has stated about the upcoming album “This is most time we’ve had to write a record, and work stuff out together. One of my inspirations this time around was those artists that recorded full length albums – not just songs. While the industry is moving toward singles, Slipknot wanted to make an album experience, front to back.” Interestingly, the previously released song “All Out Life” is not on the album.

Slipknot- All Out Life:

A couple years back while at a Dillinger Escape Plan show, I got to witness the beautifully devastating band Cult Leader. I was totally blown away by them. Their set that night was intense and hypnotic, leading me to coin a new sub-genre, hypnotic hardcore. Their 2015 album Lightless Walk, is one of the best metallic hardcore albums in the past decade. So naturally, when Cult Leader released their new song “I Am Healed” from their up coming album, A Patient Man (out November 9th via Deathwish Inc), I got all giddy. Picking up where they left off with Lightless Walk, this new album is shaping up to be something brutal and devastating yet full of surprises. Speaking of surprises check out the next single “To: Achlys,” what an amazing song!

Cult Leader- I Am Healed: 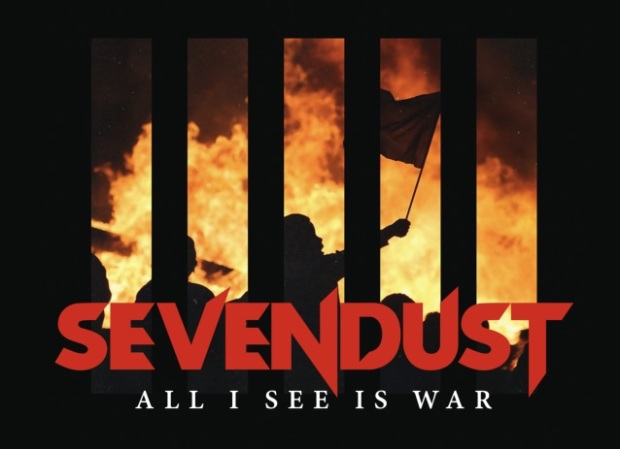 Now on their 12th album (yes 12, crazy I know) Sevendust is back doing what Sevendust does, and that’s bring the ROCK. Their upcoming album, All I See Is War (out May 11 via Rise Records), is shaping up to a bit of a continuation of all the things fans of the band enjoy based on the two songs released so far, Dirty and Not Original. One thing that needs to be mentioned time and time again about Sevendust is how great of a singer Lajon Witherspoon is. That guy, man, he’s got so much soul in that voice and it’s bleeding all over this album. Check out what they have in store for us all. 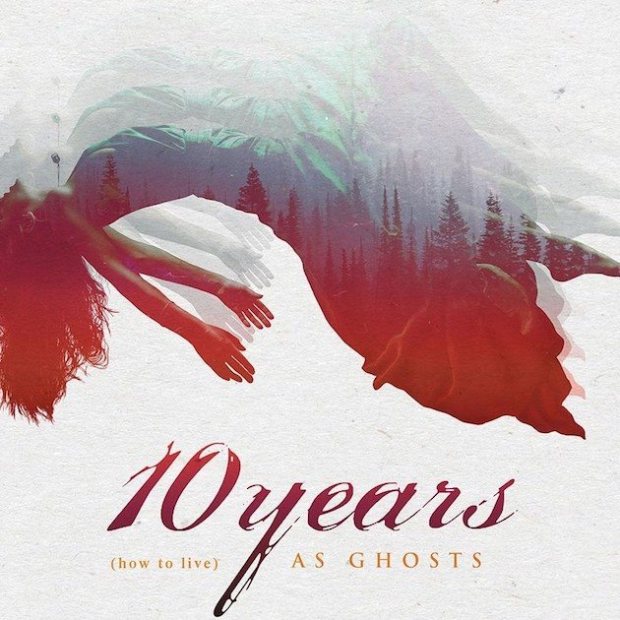 In a couple weeks the band 10 Years will release their new album (How To Live) As Ghosts. This new album is shaping up to be quite a tremendous album for the band. Rather than self producing as they did on their previous two releases, they chose to work with Tennessee native and the very in demand Nick Raskulinecz. From the two songs released so far, “Novacaine” and “Burnout” you can tell there is a fire burning inside these guys again. The new album comes out October 27th!

I remember when I first heard Gojira. I thought this is great and I need to see this band. Sadly I missed them the first couple times they came through Los Angeles. Then a couple years ago I finally caught them with Mastodon, and they were everything I wanted them to be. From that point I’ve been craving a new Gojira album. The last album L’ Enfant Sauvage is one hell of an album. With the release of their new song “Stranded” from their upcoming album MAGMA, Gojira are well on their way to being one of the best metal bands in the world.