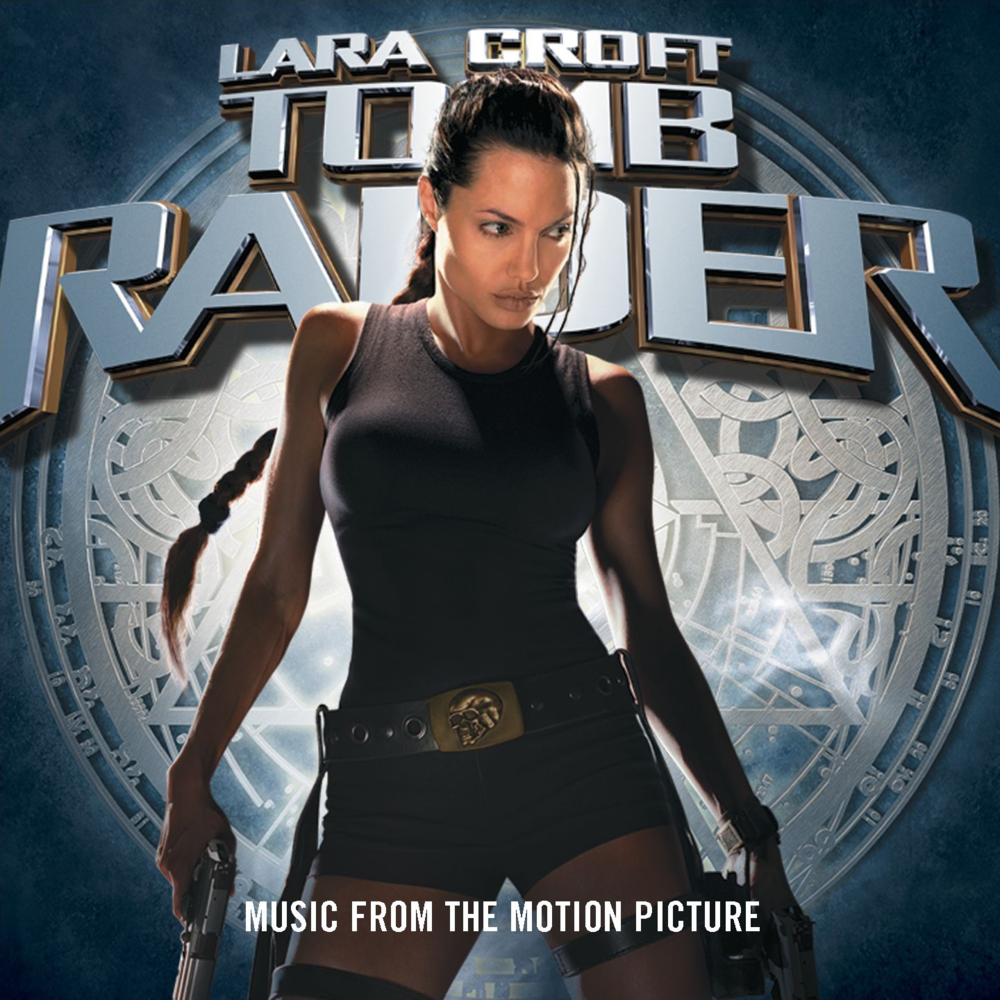 Back in 2001, the first Lara Croft Tomb Raider movie with Angelina Jolie came out. There was a lot of hype about the movie and it was pretty meh. The one thing that I really enjoyed about this movie was the soundtrack, in particular, the song “Deep” by Nine Inch Nails. The song has some interesting history. It’s been argued that this was written specifically for the soundtrack while others say it was written during The Fragile era. I tend to agree with the latter. There’s even some speculation that “Deep” has some tie ins with the song “Even Deeper.” The video for the song is quite cool and interesting. The story in the video is told in reverse, with the end of the story beginning the video. Anyways, when you are a big Nine Inch Nails fan like myself, you tend to get excited anytime you hear a NIN song in a movie or trailer. This song is a pretty cool jam and deserves some more attention, so enjoy it!