From their inception till the current present, Trivium has been one of the hardest working bands in music. Their relentless work ethic has seen them become an absolute force in the heavy music world. Today, Trivium have announced that they will release their tenth album, titled In The Court Of The Dragon, on October 8 via longtime label Roadrunner Records (Pre-Orders available HERE). The record was produced and mixed by Josh Wilbur and recorded in the Fall of 2020 at Full Sail University in Orlando. The band already released their new track “In The Court Of The Dragon” a couple weeks back and now they have released another single, “Feast Of Fire.” The accompanying video was shot at the bands HQ in Florida which they recently converted an airplane hanger to be their base of operations. The past couple Trivium albums, The Sin And The Sentence and What The Dead Men Say have been quite exceptional and show real mature growth not just as players but as songwriters and this album seems to continue along that path. Trivium is part of the Metal Tour Of The Year featuring Megadeth, Lamb Of God and Hatebreed (who replaced In Flames on the tour). I would bet money that Trivium will be stealing or close to stealing the show each night.

Trivium- In The Court Of The Dragon: 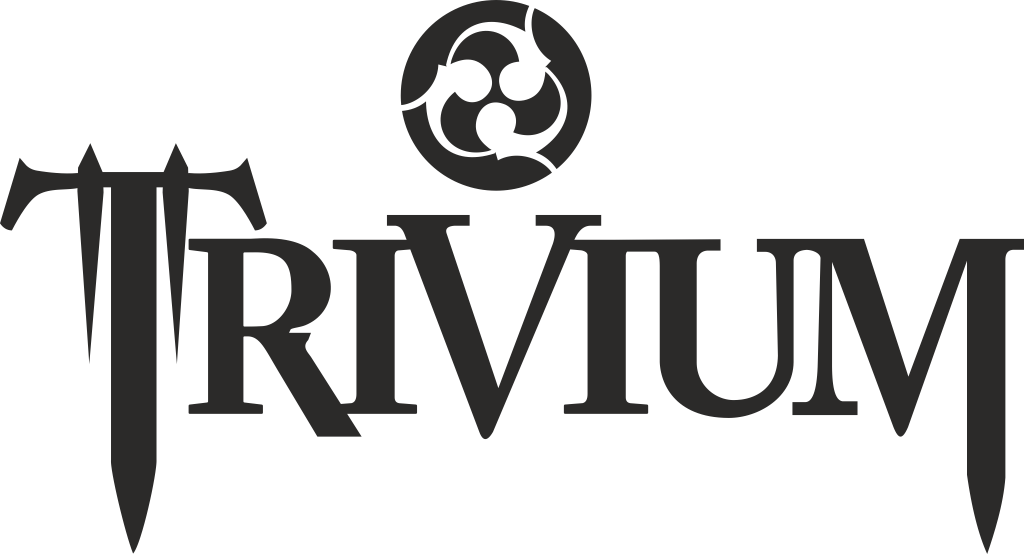