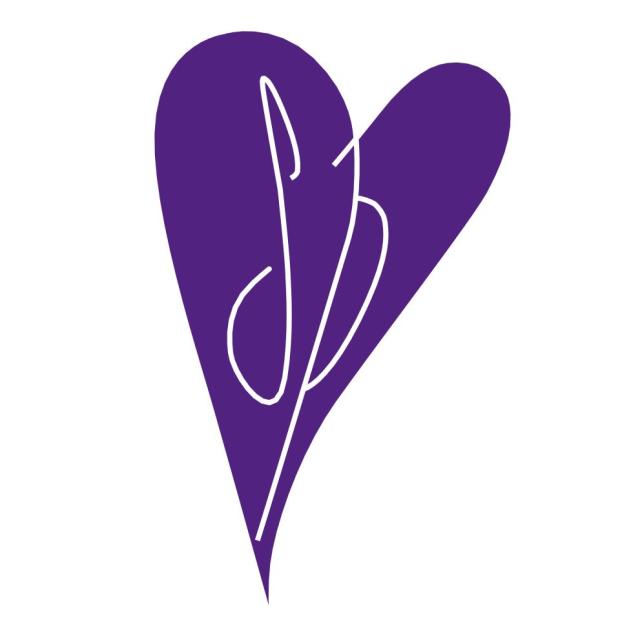 It’s a shame music videos aren’t made like they used to be. Gone are the days of proper budgets to make a great video and the narratives that came along with the video have disappeared as well. Granted there are still a few directors out there that have been able to capture the essence of yesteryears. One video I will always remember fondly was for The Smashing Pumpkins song “1979.” Directors Jonathan Dayton and Valerie Faris (Jane’s Addiction, Smashing Pumpkins, Korn, Red Hot Chili Peppers), really honed in on what Billy Corgan wrote the song about and the end result was something beautiful. It’s also crazy to think that this video is now 22 years old. My head is spinning just thinking about that. Here’s a piece of cool trivia that you’d find interesting. The video for the song “Perfect” from their Unsung Masterpiece, Adore, is a sequel to the 1979 video, and involves the same characters who are now older.

The process of following up a career defining album is a very serious task. The amount of pressure that is put on a band to follow that up with a great deal of success is overwhelming. The Smashing Pumpkins follow up to Mellon Collie and The Infinite Sadness, Adore is one of the most daring and intriguing albums in the bands discography. Recorded following the death of Billy Corgan’s mother and his divorce, this was a significant change of style from the bands guitar driven albums. Adore saw the band venture into more electronic territory. This was in part to drummer Jimmy Chamberlain being fired from the band before the recording process. Instead the drums on the album were cut from drum machines and the assistance of drummer Matt Walker who toured with the band following Chamberlains release. During this time as well, the bands image shifted toward a more darker gothic sensibility.

Adore is the type of album that when you first listen to it, you are taken aback by it. There is a purity and solemnness to it, that delves even deeper than the bands previous works. Songs like “To Sheila,” “Crestfallen,””For Martha,” exhibit this notion. The more electronic driven songs like “Ava Adore” and “Perfect” show some similarities to classic Pumpkins material. Then there are songs like “Tear,” “Appels & Oranjes,””Pug,” “Behold! The Night Mare,” that show an added maturity to Billy Corgan’s writing.

Adore was obviously not the album that fans of the band wanted, but it was necessary to reinvigorate the band to come to terms with their issues. Over time, Adore has been one of those albums that with time and age has truly become a wonderful album. It really has a sense that if you’ve lived life and been through hell to an extent, then this album will really hit the mark. Take it for another listen, and you’ll see what I mean.