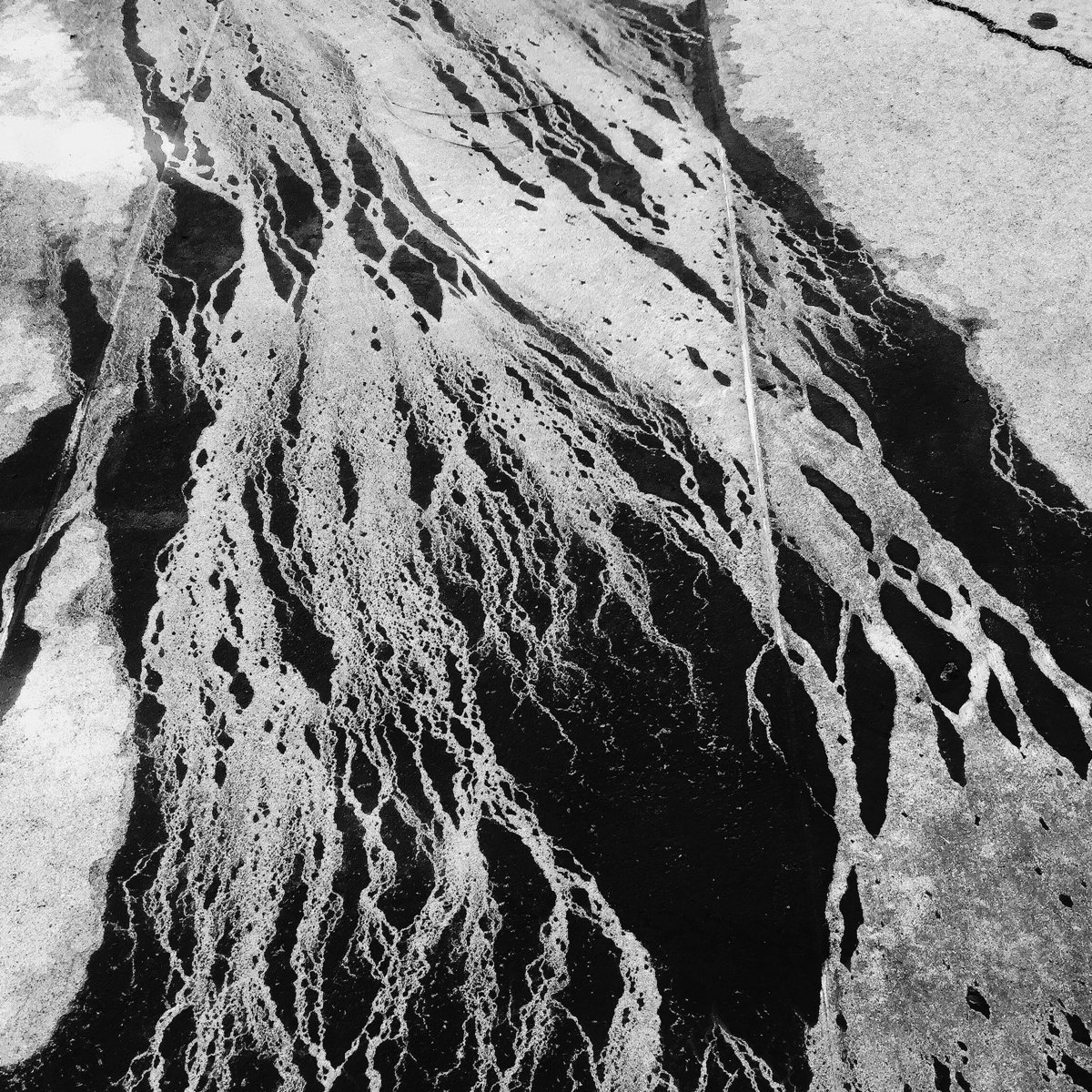 Visual artist Jesse Draxler has put together a pretty damn awesome array of different artists to create an audio/video project that is sure to make your head spin (not in the Linda Blair Exorcist way). The forthcoming album Reigning Cement, is based upon using solely environmental sound recordings to create some very interesting and introspective songs. This new one in particular “Valerian,” which features Chelsea Wolfe and Ben Chisholm, is super eerie and haunting. It feels more like a piece you’d find in a score to a film (maybe even a David Lynch or David Fincher film). Without a doubt though, this project is definitely one of the more innovative things I’ve heard in a long while. A few other tracks have been released as well featuring the band Vowws (another favorite of mine), and Full Of Hell. Definitely keep an eye and ear out for this when it’s fully released on September 4th via Federal Prisoner Records.
Chelsea Wolfe, Ben Chisholm & Jesse Draxler- Valerian: