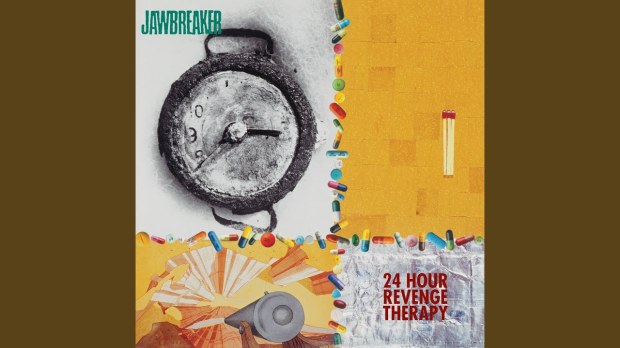 There are always certain songs on albums that stand out. Obviously some more than others. When you put on an album, and it hits you, that moment of clarity just feels so warm and inviting. Every time I put on the Jawbreaker album, 24 Hour Revenge Therapy, I find something else to love about it even more. Lately, the song “Ache” has really been a go to song for me when I put that album on. It’s such a great song and as a deep cut on the album, it’s truly a standout. Both musically and lyrically, it’s a great example of the dynamic depth of what Jawbreaker is so good at.