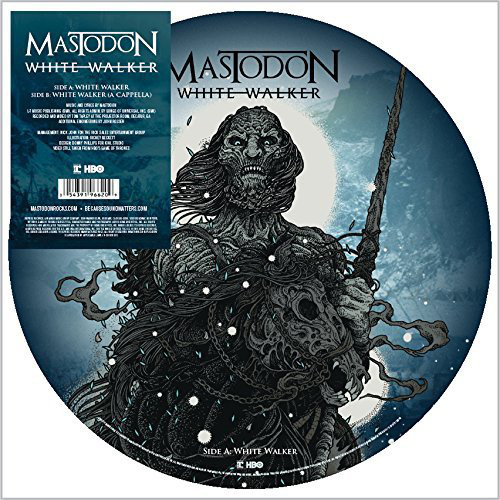 A couple years back the folks who make Game of Thrones released a “soundtrack” album of songs written about the show. One of the most stand out songs from that release was Mastodon’s contribution to it. The song “White Walker” is one of the bands most experimental yet wonderfully crafted songs. It’s also worth noting that a few of the members of Mastodon have appeared on the show and yes, they were killed, hahaha. Anyways here’s Mastodon’s awesome song!