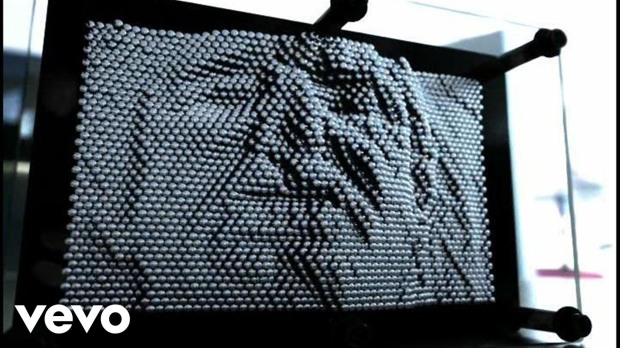 I’m sure you all know by now that Nine Inch Nails is my favorite band. While thinking of what to share with you all today, I wound up with the song “Only” in my head. There are a few things about the song that are really cool. For starters the song was the number one song on the modern rock charts for seven straight weeks when it was released. “Only” is the 20th most played song in the bands live history. And, the music video for the song, which was directed by David Fincher, is one hell of a great video and truly artistic. The CGI heavy video is one of the most intriguing videos in the latter part of Nine Inch Nails’ history. David Fincher and Trent Reznor are one hell of a team together. Their shared vision and ability to create genuine art is profound. Enjoy this great and now classic video.

Here’s a bonus… Check out this awesome remix EL-P (from Run The Jewels) did:
Nine Inch Nails- Only (EL-P Mix):