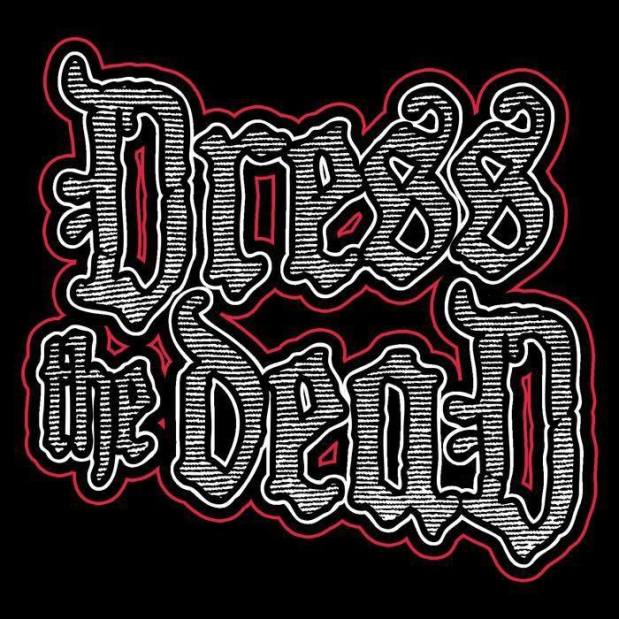 One of the coolest things about being a musician is being able to explore different genres and expand your musical palate. For many years now I’ve been a fan of guitarist Craig Locicero. You might recall the bands he’s been a part of from Forbidden, Manmade God and Spiralarms. Not only can Craig rip on guitar, he is also one hell of a songwriter. Which brings me to his latest band, Dress The Dead. This new band has it all, from super heavy riffs and thunderous rhythms but also a great rock voice that reaches the metal heights and soulful elements of blues. Dress The Dead is comprised of Kayla Dixon (voice), Craig Locicero (guitar), Dan Delay (guitar), James Walker (bass) and Mark Hernandez (drums). It’s worth mentioning that the original singer of the band was Peter Dolving from The Haunted. While Peter laid the groundwork for the vocals, Kayla has really stepped up to the plate and knocked it out of the park (yes I used a baseball reference. It is baseball seasons after all). The best way to describe Dress The Dead is Thrashy Rock N Roll. While it’s “metal” it’s definitely rock through and through. From the songs they have released so far like “Promises & Kisses,” “There Goes The Sun,” and “1969” it’s very apparent that Dress The Dead is going to be one hell of a band.

Dress The Dead- There Goes The Sun:

Dress The Dead- Knives Out (Live):