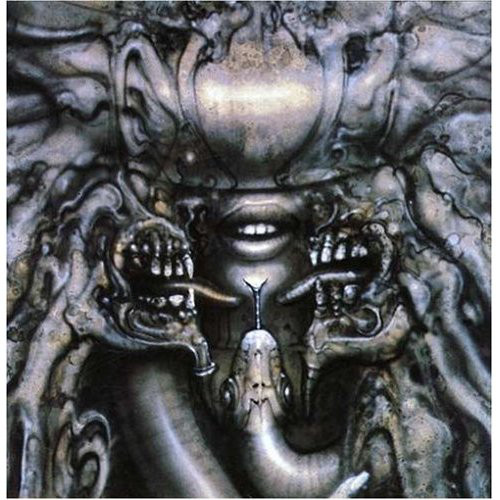 The year is 1992 and most of the musical world is caught up in the Seattle sound. It seems as though metal and music of that ilk has been swept aside. But was it really? No it wasn’t, instead it quietly stayed in the shadows and began to create it’s own entity just as punk music did in the 80’s and early 90’s. During this time many bands found a new way to evolve and grow to create albums that would become monumental and impactful. One such album is Danzig III: How The Gods Kill.

Riding high off their first two albums, the members of Danzig reconvened in late 1991 and set out to make a new album. The end result is the best album the band has ever put out. Though it’s a bit of a departure from their past two albums, Danzig III explored more of the doom and gothic sounds of heavy music while still maintaining the blues driven heaviness they had become know for. There is something so dark and beautiful about How The Gods Kill that when you hear it, you know that this album stands out among all the others in the catalog. Each song on the album has a lush sound that creeps under your skin and rests there long enough for you to feel it. From the time “Godless” kicks off the album, you as the listener can tell that this album isn’t what you were expecting from Danzig. Other songs like “Anything,” “Bodies” “When The Dying Calls,” and my personal favorite “Sistinas” really show how the band featuring John Christ, Chuck Biscuits and Eerie Von have developed over time but, also Danzig himself, who showed tremendous growth as a songwriter with these three songs. Of course we all know how explosive  “How The Gods Kill” and “Dirty Black Summer” are, which is just another notion of just how great this album is.

The artwork of the album is something else to marvel at as well. The cover is a 1976 painting called Meister und Margeritha (The Master and Margarita) by famous Swiss artist H.R. Giger. What you don’t know is that Giger modified the original painting slightly, with his interpretation of the Danzig skull symbol.

Danzig III is the moment that brought all of the works of Danzig (First two albums, The Misfits and Samhain) to this point and allowed him and the band to really find their niche among their peers. Danzig III is one of those albums that should be a staple in every music collection. If you have never heard the album before or it’s been a while since you have, do yourself a favor and take some time and explore this dark and great game changing album.
Danzig III- How The Gods Kill: