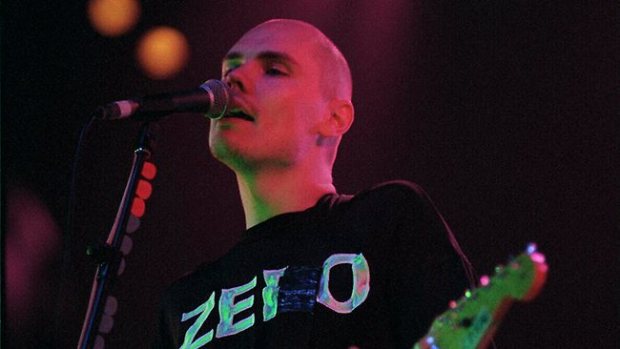 Since The Smashing Pumpkins released their great new album Monuments To An Elegy late last year I’ve been on a huge Pumpkins kick. While on this journey I’ve looked into all the songs that Billy Corgan has been apart of with other bands, whether it’s co-writing, lending his vocals and guitar talents to. Here are a few of the songs that I found interesting that he guested on in someway.

Glen Campbell- There’s No Me…Without You: