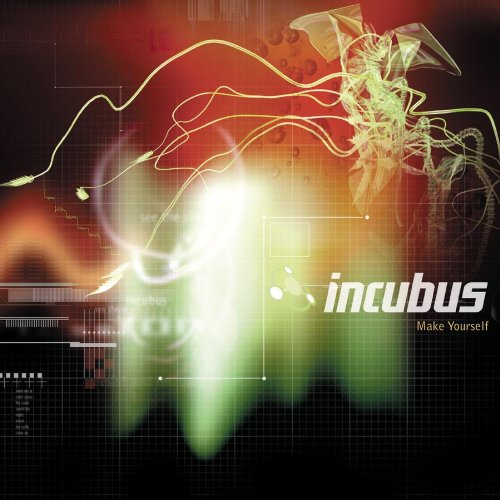 The late 90’s and early 2000’s brought out many albums that have now become greatly underrated. One such album is Incubus’s Make Yourself. As the follow up to their very funk/metal almost Faith No More/Mr. Bungleesque album SCIENCE, Make Yourself took the band to new heights. Make Yourself added a more melodic groove approach to the songwriting. I personally remember when the album came out when I was a sophomore in high school. At first I was taken aback by their more accessible approach but I really grew to love the album with the exception of the song “Drive.” When “Pardon Me” was released as a single first, I remember going home and learned how to play it on my guitar. There are so many great songs on the album especially “The Warmth.” Even the videos that were released for the singles were captivating. The musicianship on this album is greatly underrated as well. Vocally Brandon Boyd really stepped up his game to a whole new level. Mike Einzinger seemed to have channeled a lot of influences top create a very unique guitar tone. Dirk Lance (Alex Katunich) at this time became the best bass player in mainstream music for his creativity and tones. Jose Pasillas’ drum performance still had his energy but also added a more solid in the pocket sense of playing to his repertoire. All in all Make Yourself, as a whole, is a true mainstream rock album. It has great singles, it branches off into new territory, but it also gave new life into a new journey for an extremely underrated talented band.